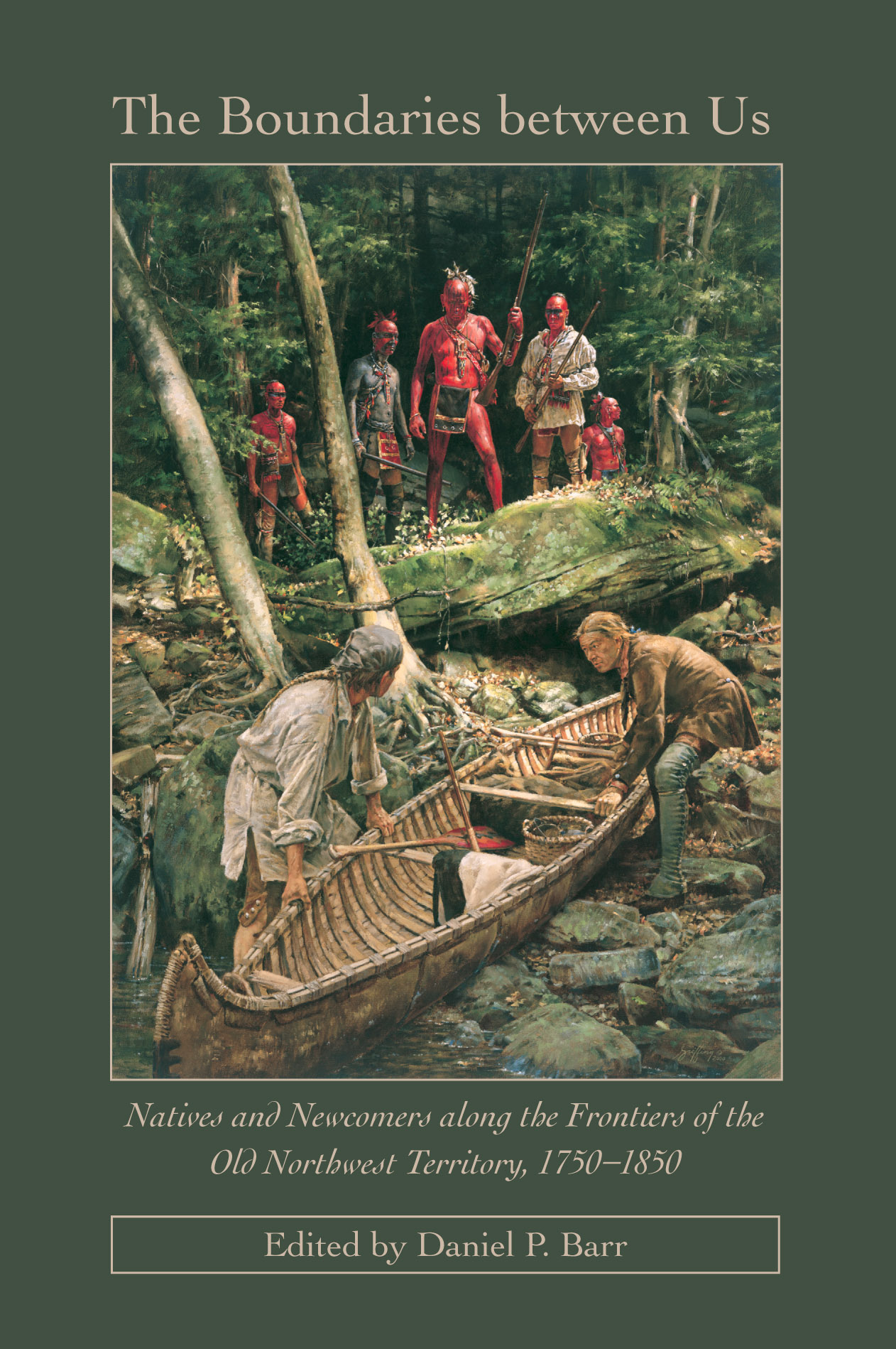 The Boundaries Between Us

Natives and Newcomers along the Frontiers of the Old Northwest Territory, 1750–1850

New essays on the settlement of the Old Northwest

Although much has been written about the Old Northwest territory, The Boundaries between Us fills a void in this historical literature by examining lesser known forms of interaction between Euro-Americans and native peoples and their struggles to gain control of the region and its vast resources. Comprised of eleven original essays, The Boundaries between Us presents unique perspectives on the history and significance of the contest for control of the Old Northwest territory.

The essays examine the sociocultural contexts in which natives and newcomers lived, traded, negotiated, interacted, and fought, asking new questions about power, identity, and violence, both ahead of and behind the frontiers of Euro-American settlement. The essays do not attempt to present a unified interpretation but, rather, focus on both specific and general topics, revisit and reinterpret well-known events, and underscore how cultural, political, and ideological antagonisms divided the native inhabitants from the newcomers. Together, these thoughtful analyses offer a broad historical perspective on nearly a century of contact, interaction, conflict, and displacement. This volume promises to be of great importance to students and scholars of early America, the frontier, and cultural interaction.