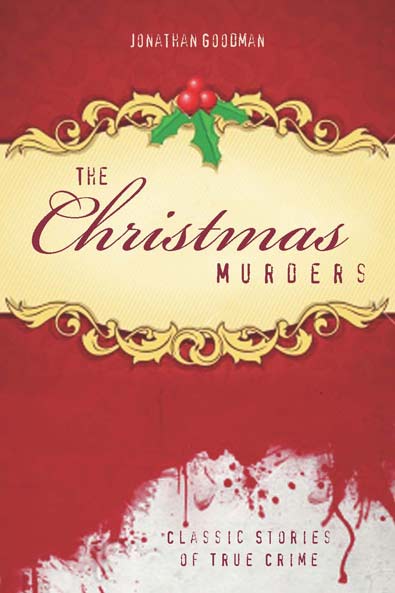 A seasonal gift for connoisseurs of true crime

Here are ten murder cases of “the old-fashioned sort”—evoking a nostalgia more obviously associated with fiction—that all took place during the festive period from mid-December to Twelfth Night between 1811 and 1933. The settings of these grisly tales range from the Knickerbocker Athletic Club in New York (where a gentleman named Molineux provided a drastic cure for hangovers by putting cyanide in a gift-wrapped bottle of Bromo Seltzer) to an apartment in Glasgow (home of a wealthy Scotswoman whose demise seemed to have been satisfactorily explained by local constables, until Arthur Conan Doyle assumed the role of Sherlock Holmes) and from a builder’s workshop in North London (site of a murder committed by a man called Furnace, who suited his criminal action to his name) to the elegant dwelling of a ménage à trois near the Thames (scene of a puzzling poisoning that, years later, Raymond Chandler tried, unofficially, to solve).

In The Christmas Murders, Jonathan Goodman has collected stories as fascinating and compulsively readable as one would expect from a writer described by Jacques Barzun as “the greatest living master of true-crime literature” and by Julian Symons as “the premier investigator of crimes past.”