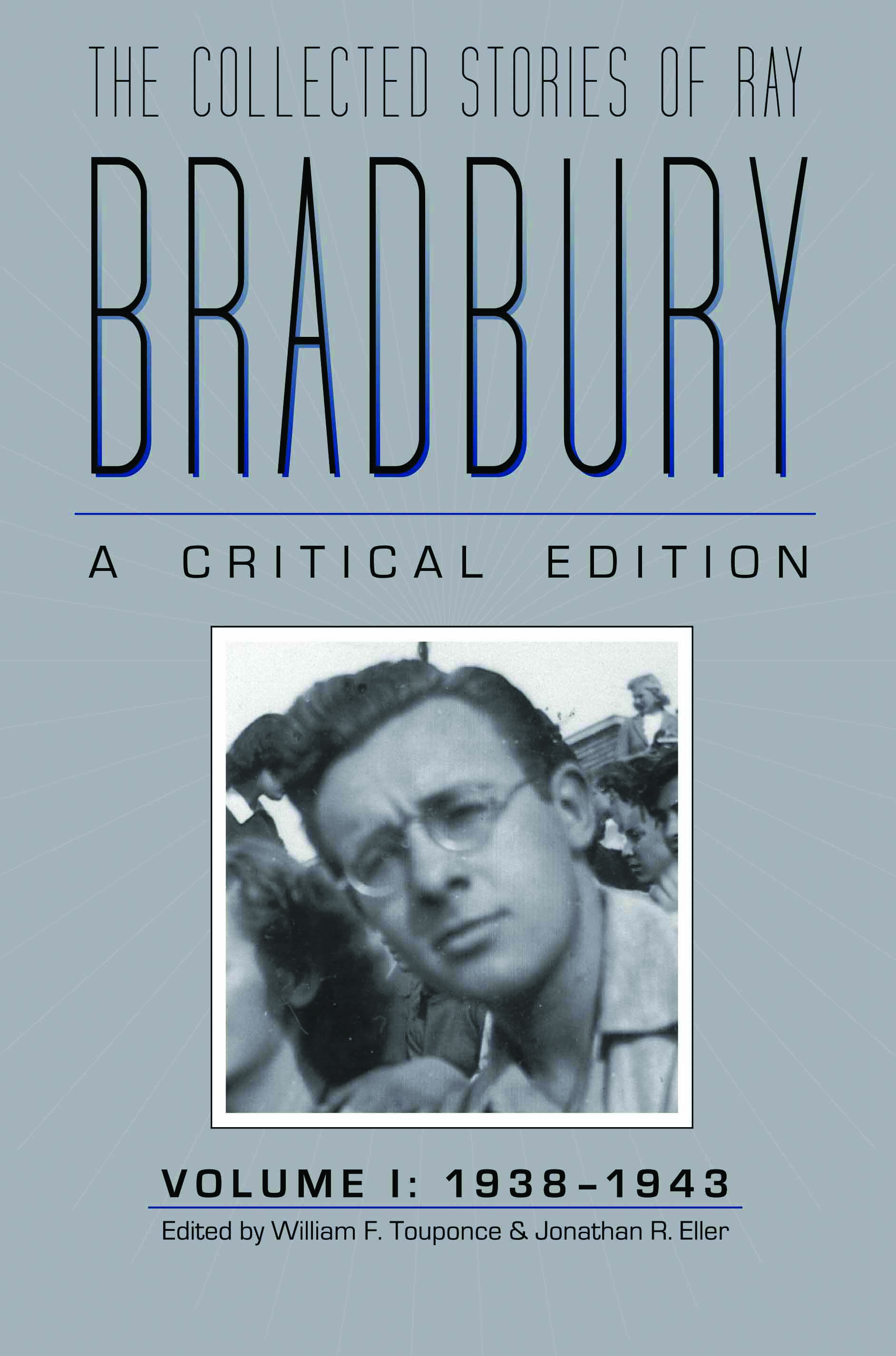 The Collected Stories of Ray Bradbury

In the past, collections of Bradbury’s works have juxtaposed stories with no indication as to the different time periods in which they were written. Even the mid- and late-career collections that Bradbury himself compiled contained stories that were written much earlier—a situation that has given rise to misconceptions about the origins of the stories themselves. In this new edition, editors William F. Touponce and Jonathan R. Eller present for the first time the stories of Ray Bradbury in the order in which they were written. Moreover, they use texts that reflect Bradbury’s earliest settled intention for each tale. By examining his relationships with his agent, editor, and publisher, Touponce and Eller’s textual commentaries document the transformation of the stories—and Bradbury’s creative understanding of genre fiction—from their original forms to the versions known and loved today.

Volume 1 covers the years 1938 to 1943 and contains thirteen stories that have never appeared in a Bradbury collection. For those that were previously published, the original serial forms recovered in this volume differ in significant ways from the versions that Bradbury popularized over the ensuing years. By documenting the ways the stories evolved over time, Touponce and Eller unveil significant new information about Bradbury’s development as a master of short fiction.

Each volume in the proposed eight-volume edition includes a general introduction, chronology, summary of unpublished stories, textual commentary for each story, textual apparatus, and chronological catalog. The Collected Stories of Ray Bradbury is edited to the highest scholarly standards by the Center for Ray Bradbury Studies and bears the Modern Language Association’s seal of approval for scholarly editions.

Jonathan R. Eller is professor of English and senior textual editor for the Institute for American Thought. He is the cofounder of the Institute’s Center for Ray Bradbury Studies and is textual editor for the Writings of Charles S. Peirce and the Works of Life George Santayana. He is also the coauthor, with William F. Touponce, of Ray Bradbury: The Life of Fiction. Since 2000, he has edited several archival volumes of Bradbury’s fiction. Becoming Ray Bradbury, his extensive study of Bradbury’s early career, was published in 2011.