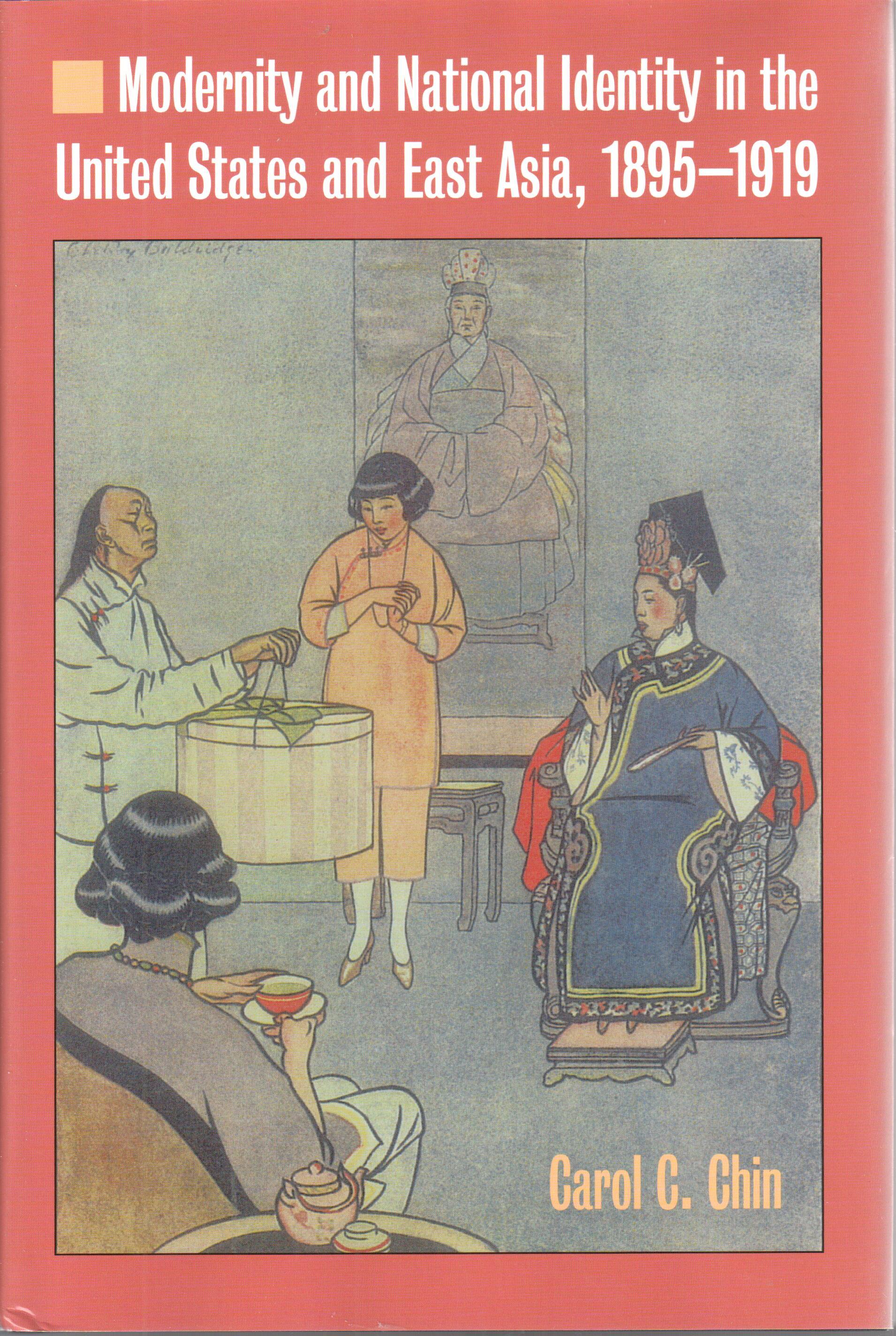 Modernity and National Identity in the United States and East Asia, 1895-1919

A unique analysis that deepens our understanding of U.S.–East Asian relations

In the period between the Sino-Japanese War in the mid-1890s and the end of World War I, the United States, China, and Japan found themselves, in different ways, seeking to redefine their national identities. By examining the connections between culture and nationhood—the gendered nature of concepts like modernity, the role of women in the construction and projection of a nation’s identity, and the relationship between national identity and power projection—author Carol C. Chin examines the dual characteristics of nationalism with which these three nations were grappling: the push to embrace a universal standard of modernity and the desire to retain the cultural distinctiveness on which their identity was founded.

Chin considers how the United States’, China’s, and Japan’s understandings of modernity shaped, and were shaped by, notions of their place in the world. Drawing on multinational archival and published primary sources, Chin highlights Americans’ ambivalence about their nation’s role in the world, China’s struggle to adapt its worldview to the realities of modern international relations, and the increasingly uneasy relationship between the United States and Japan.

Filling a major gap in the literature, Modernity and National Identity in the United States and East Asia, 1895–1919 is a comprehensive, thought-provoking intellectual history of American, Chinese, and Japanese thinking on modernity, national identity, and internationalism during the early twentieth century. Those with an interest in U.S. foreign relations, women’s and gender history, and U.S.-Asian relations will find this an innovative and fascinating title.

Carol C. Chin is associate professor of history and international relations at the University of Toronto. She specializes in U.S.–East Asian relations and has published articles in journals such as Diplomatic History and Gender and History.