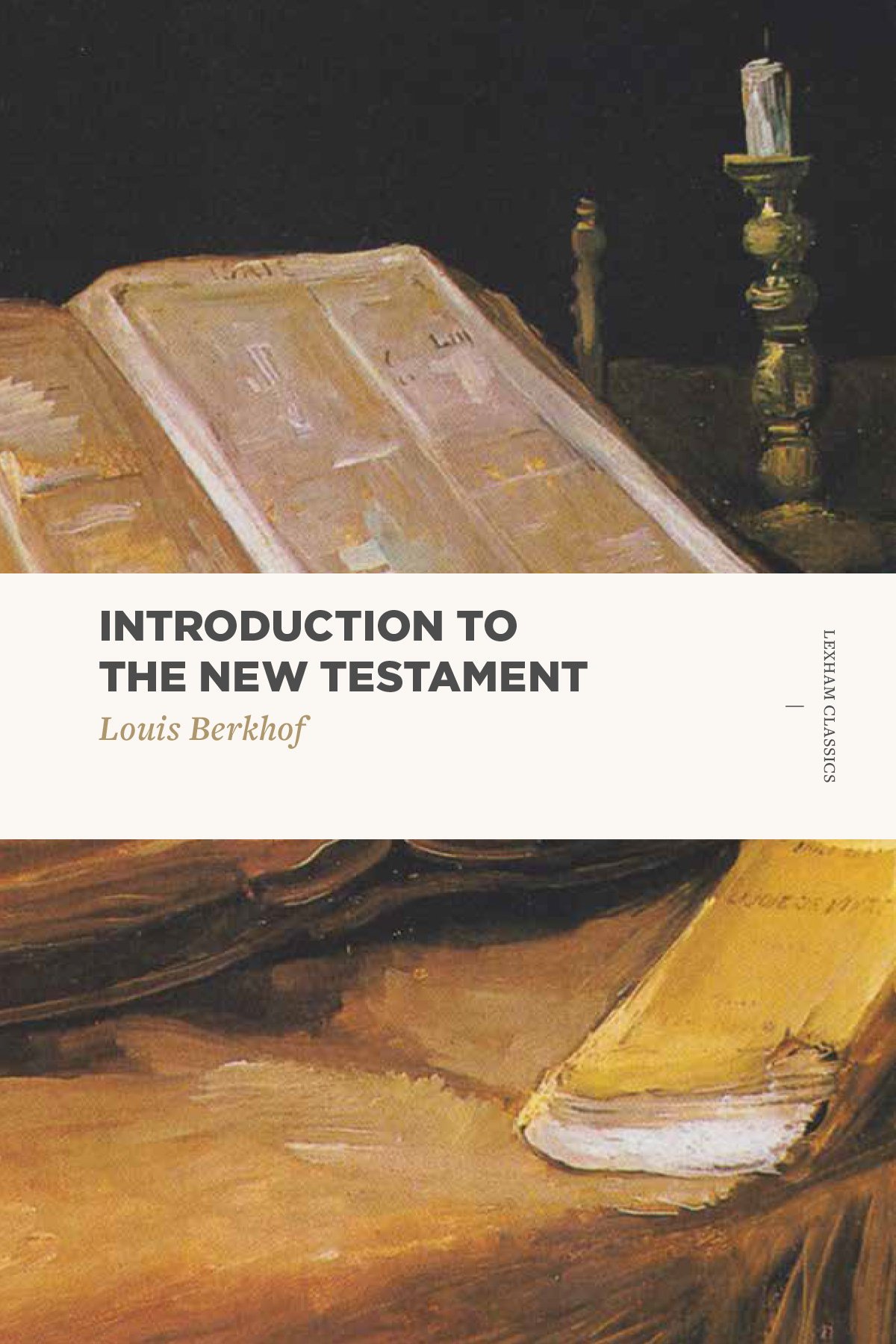 Introduction to the New Testament

Introduction to the New Testament is designed for students and general readers, and directs its readers toward a greater appreciation for New Testament writings. This book includes an extended analysis of literature on the New Testament, including Berkhof's own appraisal of the most influential 19th century New Testament scholars. Although Berkhof's subject is the Bible, his pursuit is unapologetically theological: he aims to explain why the church reads and honors the New Testament as the Word of God, and to vindicate the claims of the canonical books against the criticism of modernist skeptics.

Louis Berkhof (1873-1957) was a Reformed theologian who taught at at Calvin Theological Seminary and served as its president from 1931-1944. Berkhof's writings presented Reformed thought in the tradition of John Calvin, Abraham Kuyper, and Herman Bavinck. He was known for his commitment to orthodoxy and his writings remain highly influential.