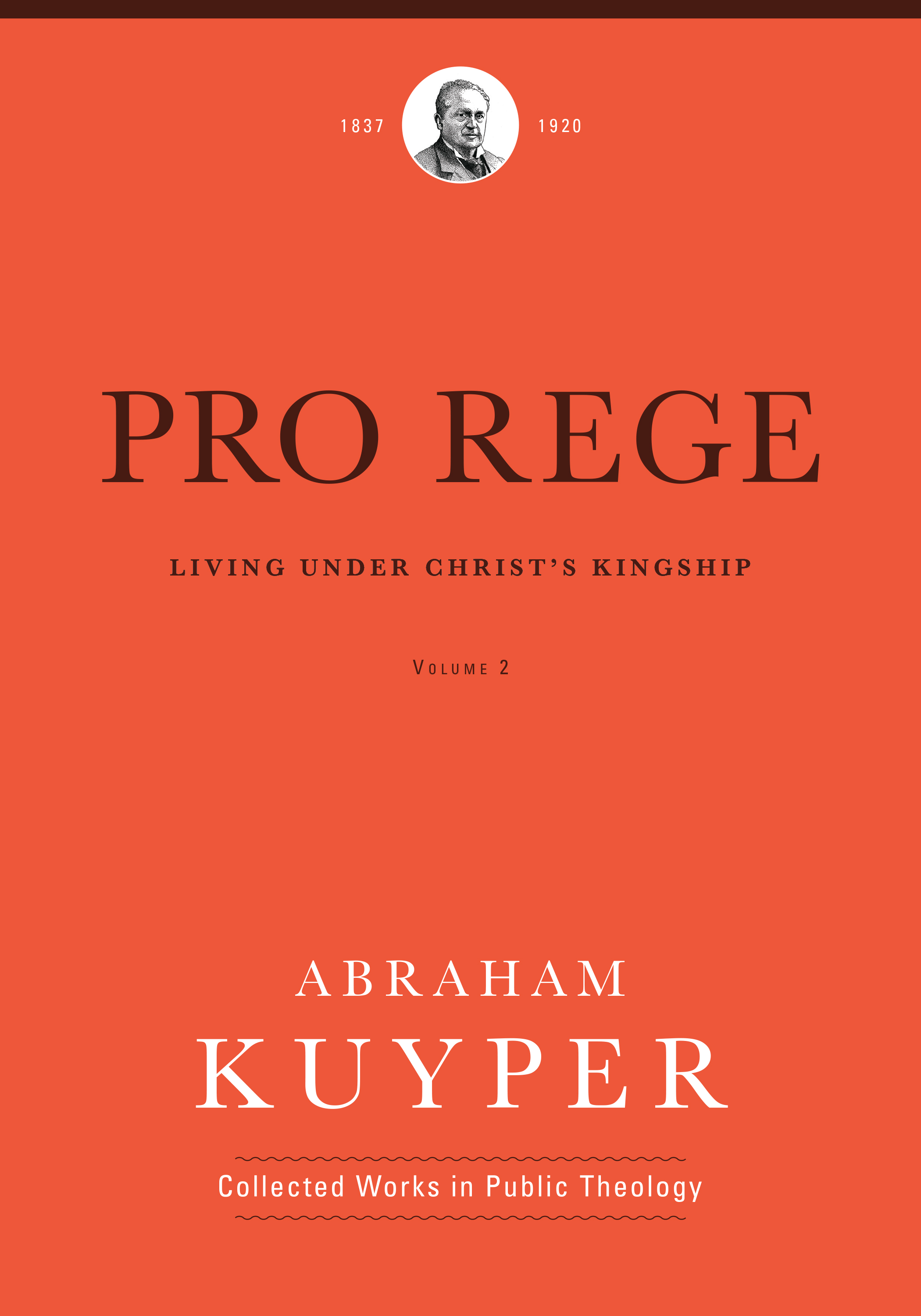 Abraham Kuyper firmly believed that Jesus Christ is King not just of Christians, but of the entire cosmos.

In volume two of Pro Rege, he continues his analysis of the extent to which Christ rules--first in the human heart, then in the life of the church, and continuing to the life of the Christian family. Kuyper believed that it was nonsense to distinguish between life inside and outside of church walls. Here, he shows that although Jesus' kingship has been denied and denigrated, Christ still exerts his power in the world through his people.

Albert Gootjes (Ph.D., Calvin Theological Seminary) is a post-doctoral researcher in the Spinoza's Web project with the Department of Philosophy and Religious Studies at Utrecht University. He is currently working on an intellectual biography of the physician, philosopher, and theologian Lambertus van Velthuysen (1622-1685) and his Utrecht Cartesian network (the "Collegie der sçavanten"). He is the author of Claude Pajon (1626–1685) and the Academy of Saumur: The First Controversy over Grace (Brill) and has translated numerous works in Reformation history and theology.