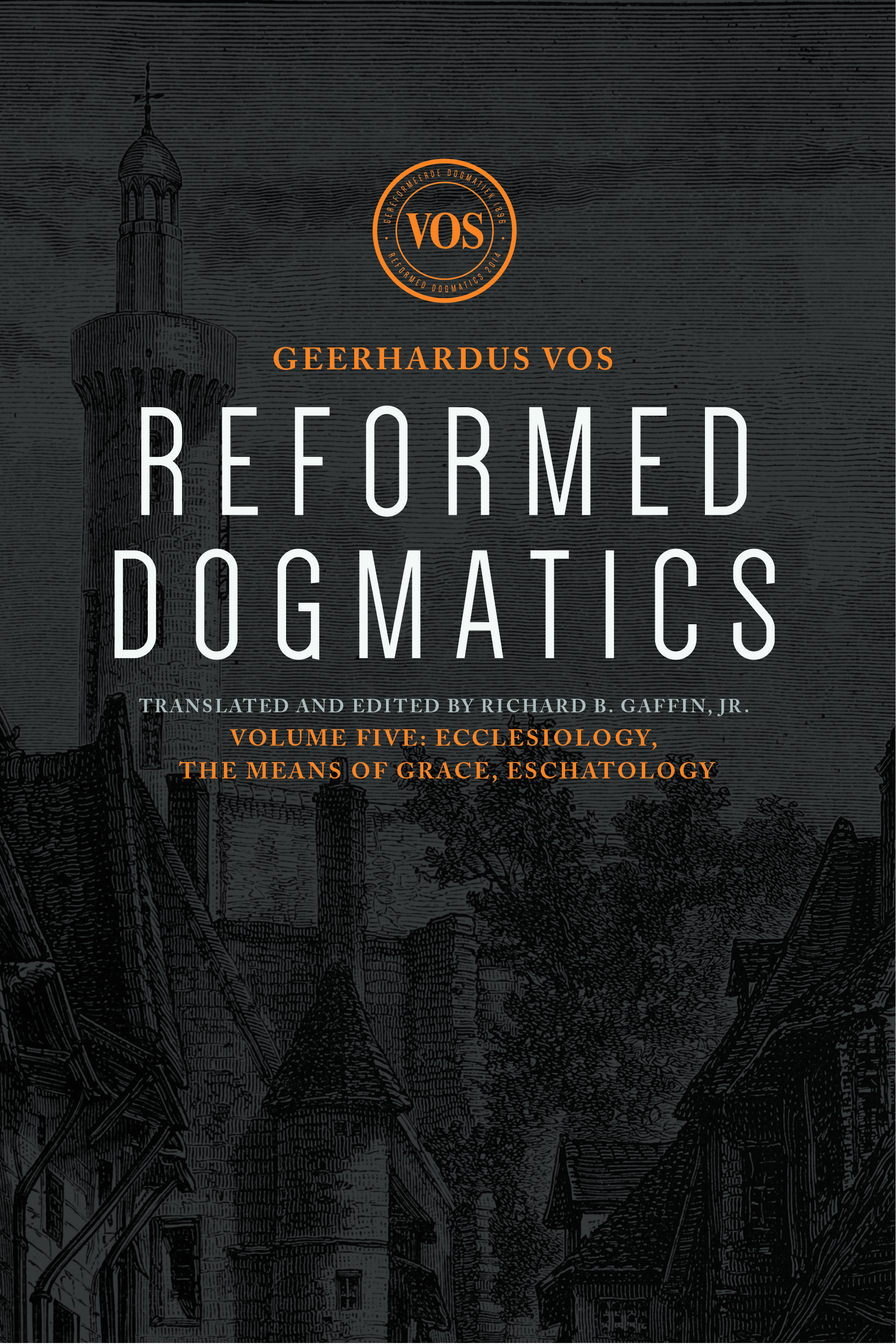 "Like books, people can become 'classics.' Great in their day, but richer and more fulfilling with time. Not yet a classic, Vos's never-before-published Reformed Dogmatics is more like a lost Shakespeare play recently discovered."
--Michael Horton

In Volume Five: Ecclesiology, The Means of Grace, Eschatology, Vos discusses:
--The essence and organization of the church
--The Word of God, baptism, and the Lord's Supper as means of grace
--The doctrine of last things in both individual and general terms