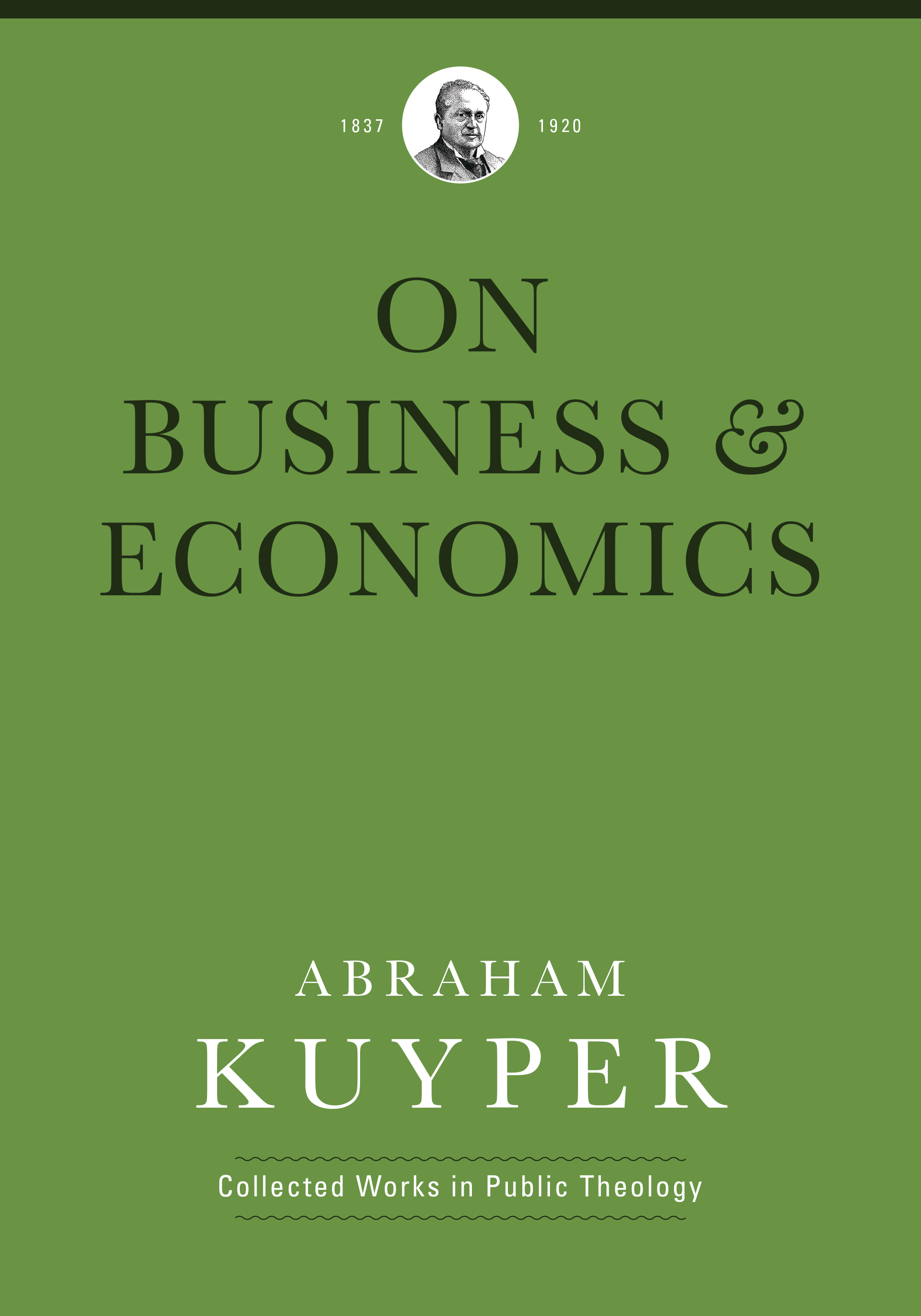 Kuyper on the Positive Potential of Business

In his vast treasury of writings, Abraham Kuyper addressed nearly every sphere of society, including politics, science, and the arts. But his views on business and economics are often overlooked because he rarely engaged with that sphere directly. Still, his doctrine of common grace has great significance for showing how Christ is at work in the workplace.

In this anthology of essays, speeches, and reflections, we see Kuyper's attempts to think positively and creatively about the calling and potential of business. Included are his ideas about economic freedom, the eternal value of earthly work, stewardship and philanthropy, economic globalization, the workings of God's grace in business, and the social function of money.