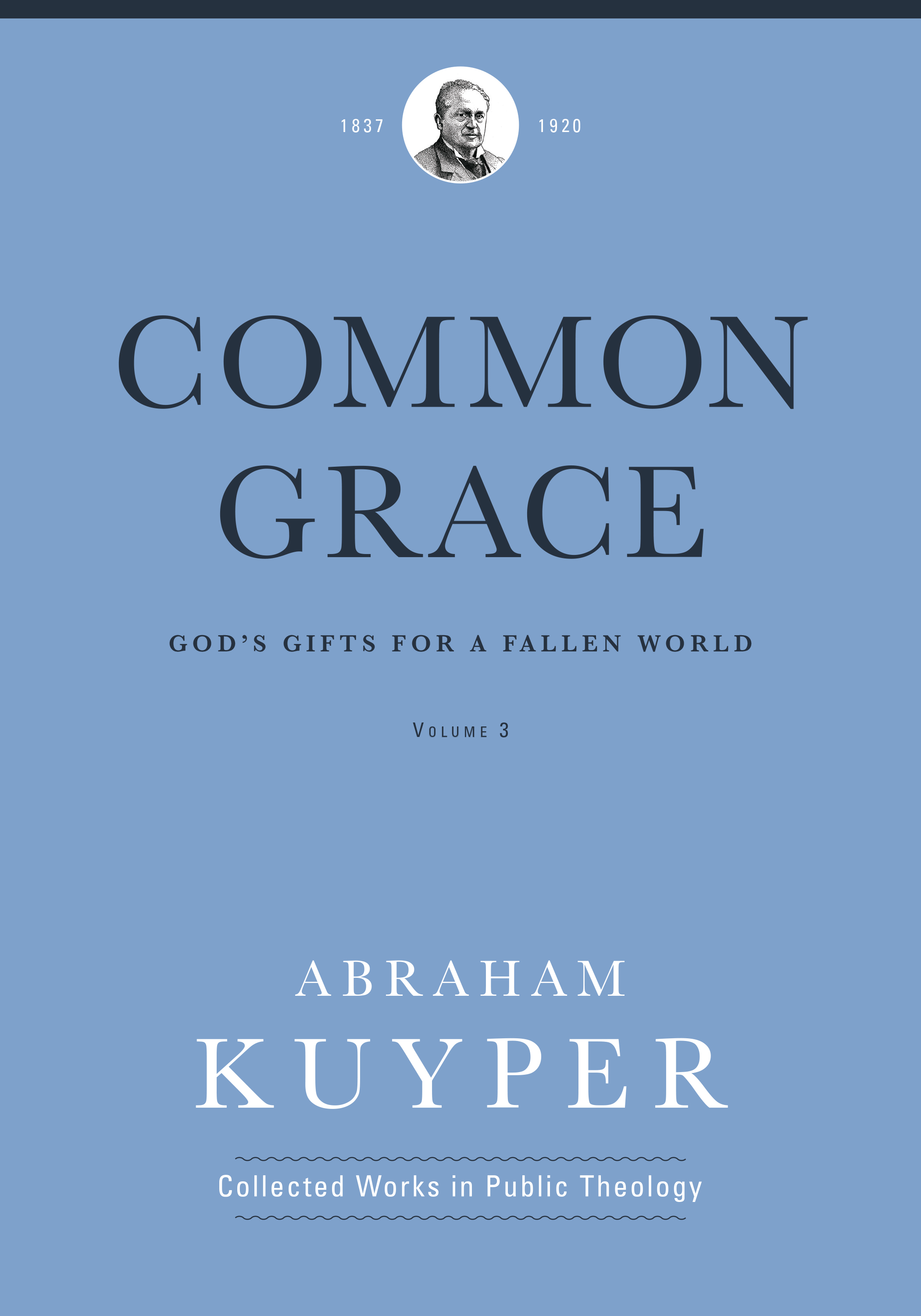 Common Grace is often considered Abraham Kuyper's crowning work, an exploration of how God expresses grace even to the unsaved. Kuyper firmly believed that though many people in the world will remain unconverted, God's grace is still shown to the world as a whole.

In this third and final volume of Common Grace, Kuyper brings his argument to its logical completion by turning to practical implications. With detailed explorations on matters of church and state, family, upbringing, and society, Kuyper provides practical guidance for all who desire to flourish within the created order, a world in which God's grace is generously given to all.