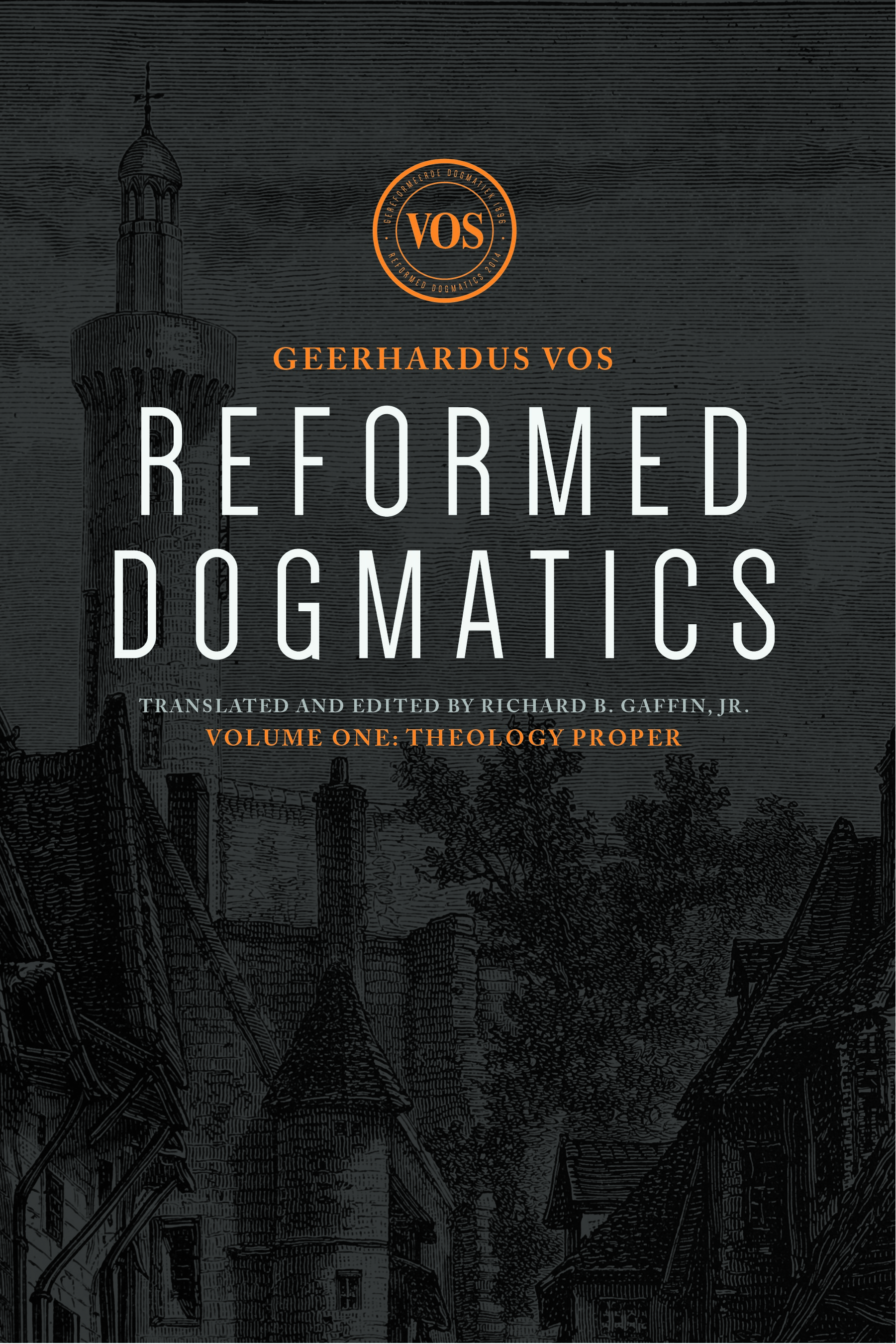 In Volume One, Theology Proper, Vos discusses:
The doctrine of God
The Trinity
God's acts
Creation
Predestination
Providence
And more