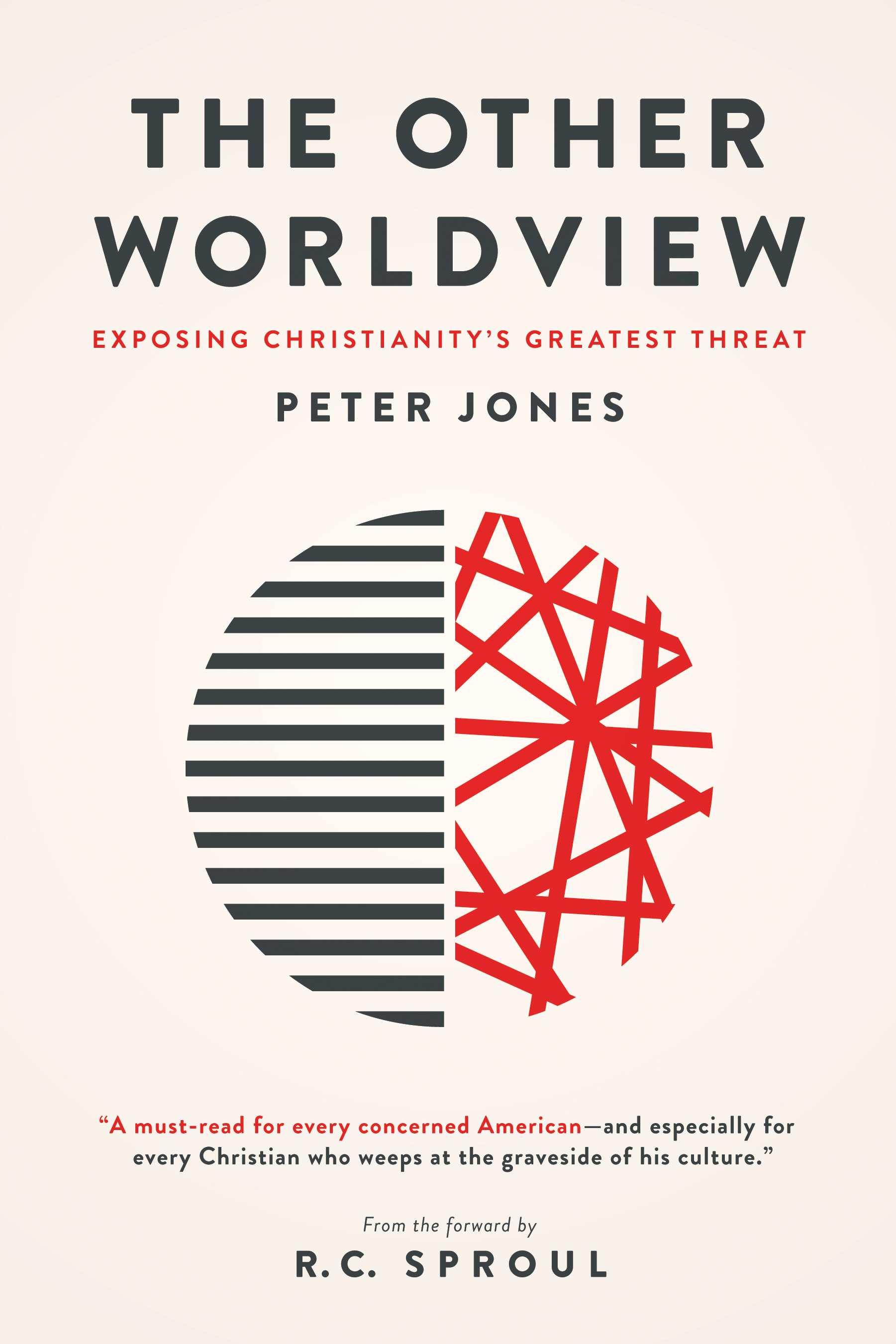 "A must-read for every concerned American--and especially for every Christian who weeps at the graveside of his culture." --R.C. Sproul

A cataclysmic change has occurred as our culture has shifted toward belief in "Oneism."

Every religion and philosophy fits into one of two basic worldviews: "Oneism" asserts that everything is essentially one, while "Twoism" affirms an irreducible distinction between creation and Creator. The Other Worldview exposes the pagan roots of Oneism, traces its spread throughout Western culture, and demonstrates its inability to save.

"For bodily holiness and transformed thinking . . . we depend entirely on one amazing thing: the incredibly powerful message of the Gospel to a sinful world, which is the ultimate expression and goal of Twoism. The only hope is in Christ alone."

Peter Jones (PhD, Princeton Theological Seminary) is the author of many books, including One or Two: Seeing a World of Difference, The God of Sex: How Spirituality Defines Your Sexuality, and The Gnostic Empire Strikes Back: An Old Heresy for the New Age. He is the executive director of truthXchange and an ordained minister in the Presbyterian Church in America.