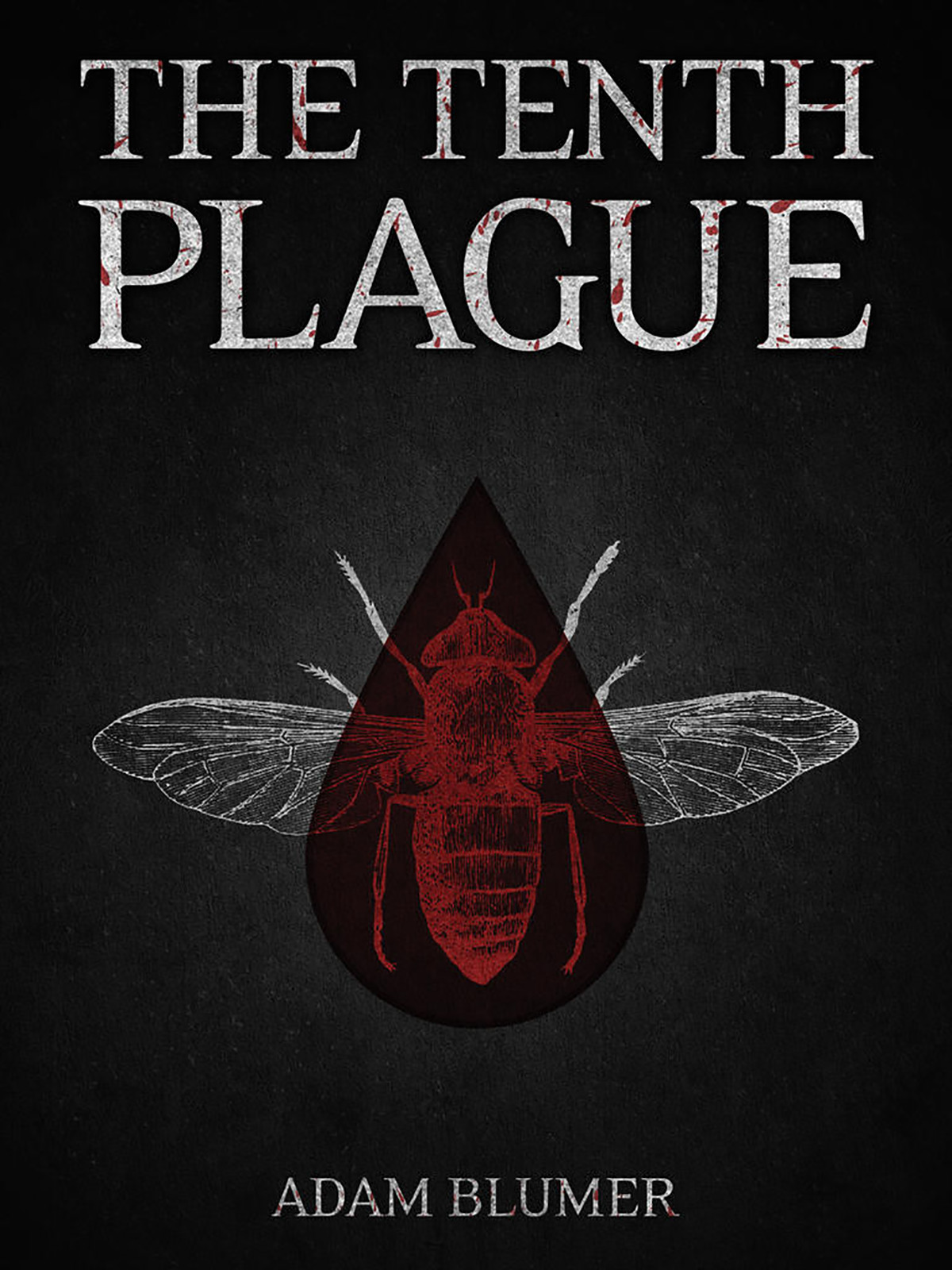 After adopting their son, Marc and Gillian Thayer intend on enjoying a relaxing weekend away at a picturesque resort in northern Michigan. That is, until their friend turns up dead and the resort becomes a grisly murder scene.

A killer, seeking revenge, begins reenacting the ten plagues of Egypt on the resort and everyone in it, including a Bible translation team already drawing angry protests for proposing to merge the Bible with corresponding passages from the Qur'an. Water turns to blood. Gnats attack the innocent. As plague after plague appears, the Thayers must make sense of how their story intersects with those of the others at the resort--and of their own dark pasts.

In this "chilling tale that keeps readers turning pages and pondering its truths" (C. J. Darlington), the Thayers must unravel the truth. But will they uncover the killer's bitter agenda before the tenth plague--the death of the firstborn son?

Adam Blumer is the author of Fatal Illusions (prequel to The Tenth Plague). After serving in editorial roles for more than 20 years, he now works as a freelance writer and editor. He lives in Michigan's Upper Peninsula with his wife, Kim, and his daughters, Laura and Julia. You can visit him online at AdamBlumerBooks.com.