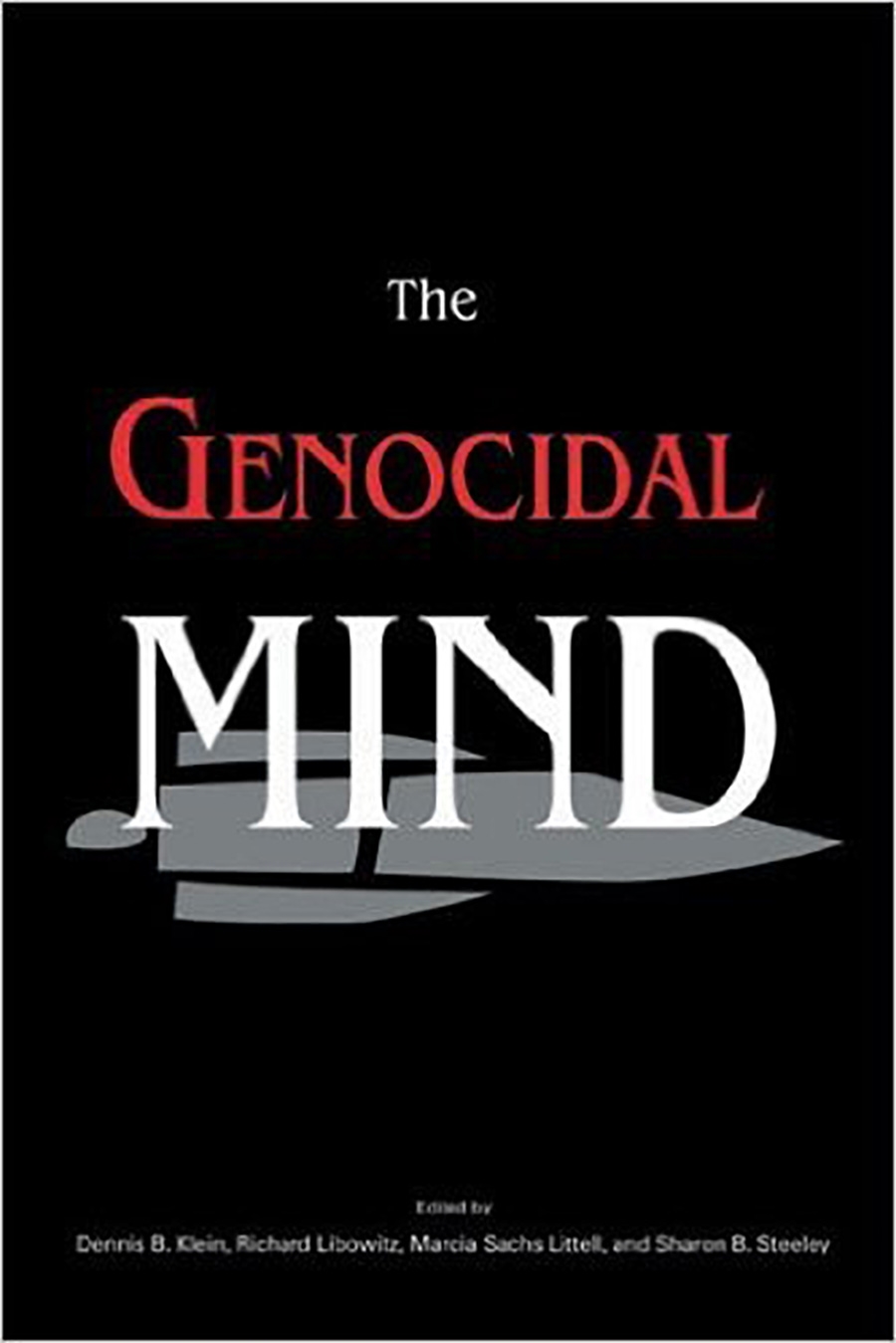 These are selected papers from the 32nd annual Scholars' Conference on the Holocaust and the Churches held in 2002 at Kean University in Union, New Jersey. This book examines mass murder in the 20th century and explains how the elements of a genocidal mind can be perceived in behavior, law, religion, philosophy, literature, and psychology. It outlines ways to exercise vigilance in all of these cultural arenas and develop an early warning system that can help prevent societies from going over the boundary from civility to genocide."If we wish to discern the genocidal mentality, we must reckon not only with increased callousness of the killers but also with their misguided conviction that they were engaged in something advantageous to humanity."—Paul Vincent, Director of the Cohen Center of Holocaust Studies, Keene State College, New Hampshire"A brief look at some characteristic Nazi legislation, institutions, legal concepts and professional legal personnel offer a paradigm of how the rule of law can be degraded, leaving at best a veneer of legal form and process." —Alan S. Rosenbaum, Professor of Philosophy, Cleveland State University"Emphasizing the self's autonomy, authenticity, and resolve, the thinking that arose in the German Enlightenment and contributed to the Holocaust follows a clear line of development from Kant to Heidegger."—David Patterson, Bornblum Chair in Judaic Studies, University of Memphis, Tennessee