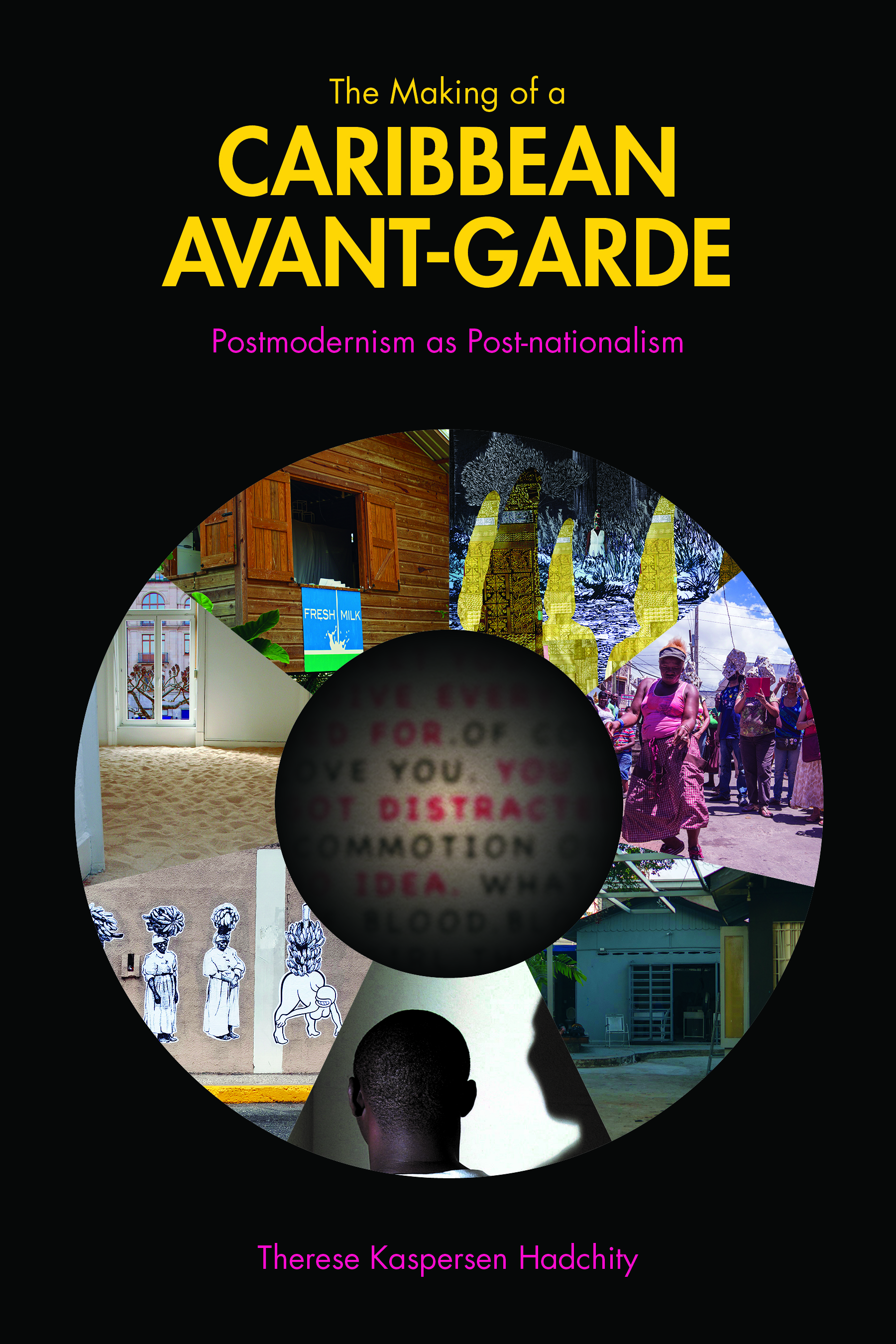 The Making of a Caribbean Avant-Garde

Focusing on the Anglophone Caribbean, The Making of a Caribbean Avant-Garde describes the rise and gradual consolidation of the visual arts avant-garde, which came to local and international attention in the 1990s. The book is centered on the critical and aesthetic strategies employed by this avant-garde to repudiate the previous generation’s commitment to modernism and anti-colonialism. In three sections, it highlights the many converging factors, which have pushed this avant-garde to the forefront of the region’s contemporary scene, and places it all in the context of growing dissatisfaction with the post-colonial state and its cultural policies.

This generational transition has manifested itself not only in a departure from “traditional” in favor of “new” media (i.e., installation, performance, and video rather than painting and sculpture), but also in the advancement of a “postnationalist postmodernism,” which reaches for diasporic and cosmopolitan frames of reference.

Section one outlines the features of a preceding “Creole modernism” and explains the different guises of postnationalism in the region’s contemporary art. In section two, its [PKM1] momentum is connected to the proliferation of independent art spaces and transnational networks, which connect artists across and beyond the region and open up possibilities unavailable to earlier generations. Section three demonstrates the impact of this conceptual and organizational evolution on the selection and exhibition of Caribbean art in the metropole.

Therese Kaspersen Hadchity was born in Denmark and studied art history and modern culture at the University of Copenhagen. In 1990, she relocated to Barbados, where she worked as a freelance curator and visual arts commentator until 2000, when she opened the Zemicon Gallery in Bridgetown. After its closure a decade later, she returned to academia to reflect on the critical dynamics she had witnessed and participated in. She presently teaches art history, contemporary art, and aesthetics at the Barbados Community College and the University of the West Indies at Cave Hill. Her research has been centered on the changing conceptual foundations for the region’s visual art and criticism, as well as the institutional dynamics and policies framing that transition.