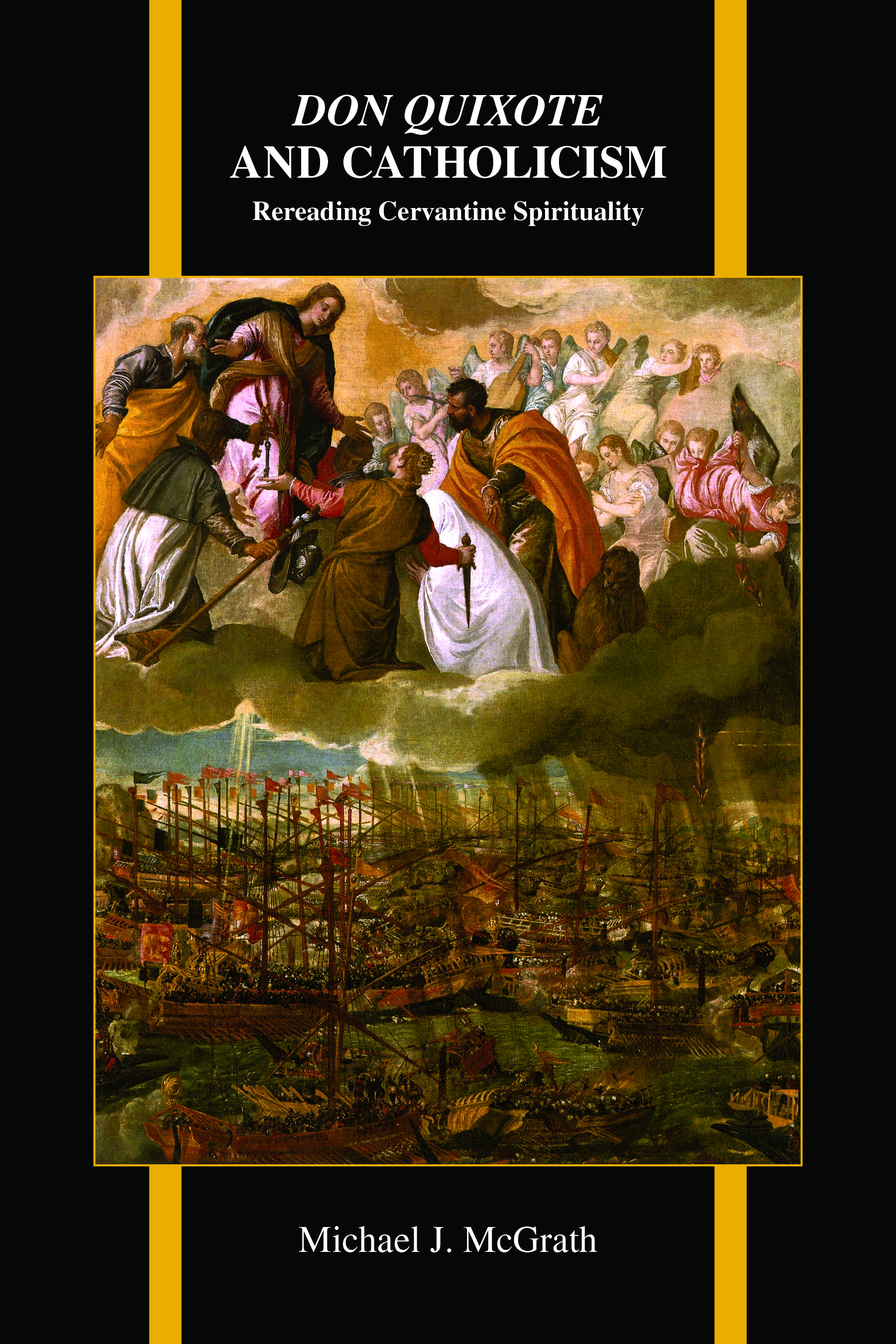 Four hundred years since its publication, Miguel de Cervantes’s Don Quixote continues to inspire and to challenge its readers. The universal and timeless appeal of the novel, however, has distanced its hero from its author and its author from his own life and the time in which he lived. The discussion of the novel’s Catholic identity, therefore, is based on a reading that returns Cervantes’s hero to Cervantes’s text and Cervantes to the events that most shaped his life. The authors and texts McGrath cites, as well as his arguments and interpretations, are mediated by his religious sensibility. Consequently, he proposes that his study represents one way of interpreting Don Quixote and acts as a complement to other approaches. It is McGrath’s assertion that the religiosity and spirituality of Cervantes’s masterpiece illustrate that Don Quixote is inseparable from the teachings of Catholic orthodoxy. Furthermore, he argues that Cervantes’s spirituality is as diverse as early modern Catholicism. McGrath does not believe that the novel is primarily a religious or even a serious text, and he considers his arguments through the lens of Cervantine irony, satire, and multiperspectivism. As a Roman Catholic who is a Hispanist, McGrath proposes to reclaim Cervantes’s Catholicity from the interpretive tradition that ascribes a predominantly Erasmian reading of the novel. When the totality of biographical and sociohistorical events and influences that shaped Cervantes’s religiosity are considered, the result is a new appreciation of the novel’s moral didactic and spiritual orientation.