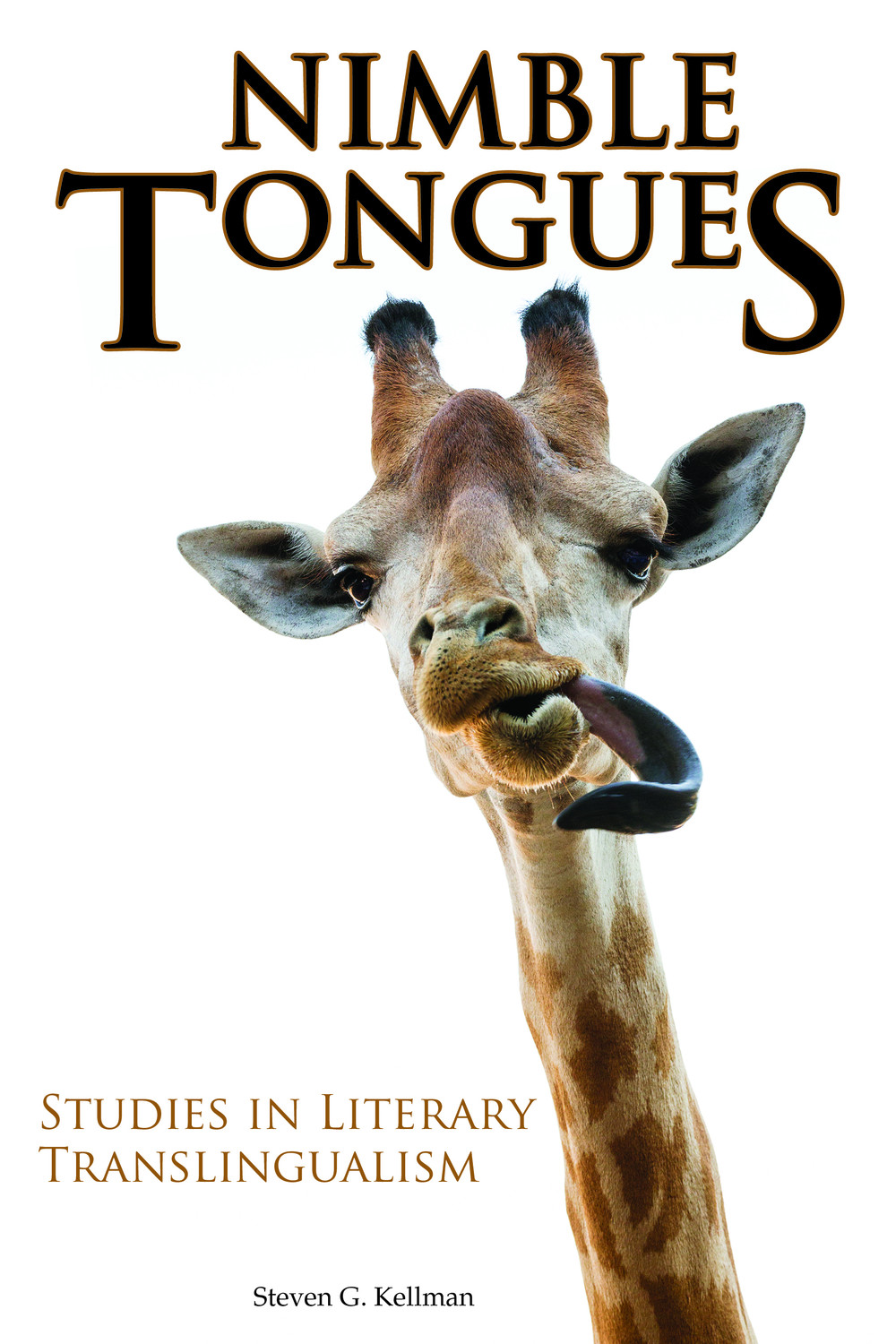 Nimble Tongues is a collection of essays that continues Steven G. Kellman's work in the fertile field of translingualism, focusing on the phenomenon of switching languages. A series of investigations and reflections rather than a single thesis, the collection is perhaps more akin in its aims—if not accomplishment—to George Steiner’s Extraterritorial: Papers on Literature and the Language Revolution or Umberto Eco’s Travels in Hyperreality.

Topics covered include the significance of translingualism; translation and its challenges; immigrant memoirs; the autobiographies that Ariel Dorfman wrote in English and Spanish, respectively; the only feature film ever made in Esperanto; Francesca Marciano, an Italian who writes in English; Jhumpa Lahiri, who has abandoned English for Italian; Ilan Stavans, a prominent translingual author and scholar; Hugo Hamilton, a writer who grew up torn among Irish, German, and English; Antonio Ruiz-Camacho, a Mexican who writes in English; and the Universal Declaration of Human Rights as a multilingual text.

Steven G. Kellman is author of The Restless Ilan Stavans: Outsider on the Inside (Purdue); Redemption: The Life of Henry Roth (Norton); The Translingual Imagination (Nebraska); The Plague: Fiction and Resistance (Twayne); Loving Reading: Erotics of the Text (Archon); and The Self-Begetting Novel (Columbia). He edited Switching Languages: Translingual Writers Reflect on Their Craft (Nebraska); UnderWords: Perspectives on DeLillo's Underworld (Delaware); Torpid Smoke: Stories of Vladimir Nabokov (Rodopi); and Leslie Fiedler and American Culture (Delaware). A widely published critic and essayist, Kellman served four terms on the board of directors of the National Book Critics Circle and received its coveted Nona Balakian Citation for Excellence in Reviewing. He has taught at Tel-Aviv University, the University of California campuses at Irvine and Berkeley, Tbilisi State University, and the University of Sofia. He is professor of comparative literature at the University of Texas at San Antonio.