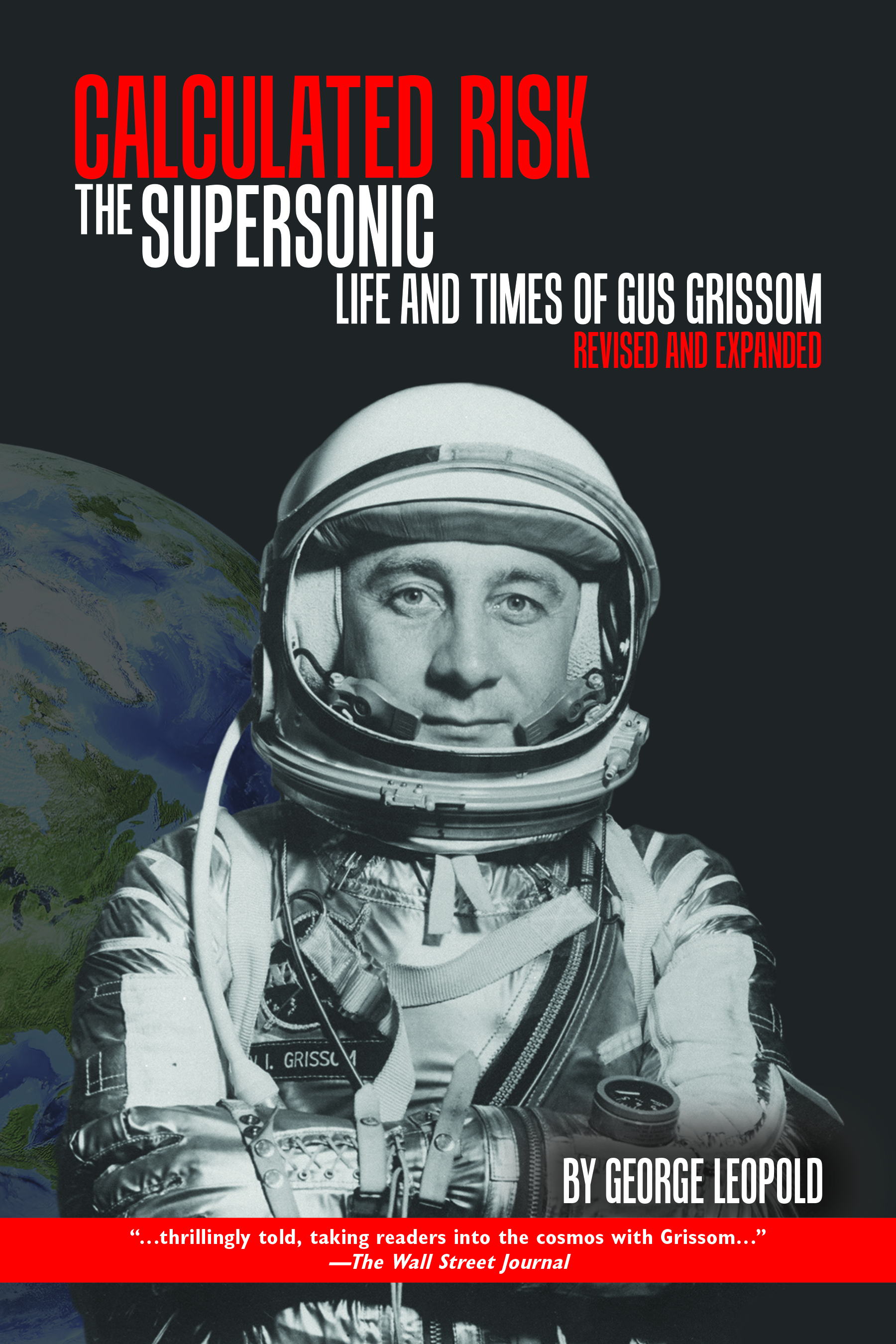 The Supersonic Life and Times of Gus Grissom, Revised and Expanded

Unlike other American astronauts, Virgil I. "Gus" Grissom never had the chance to publish his memoirs. Killed along with his crew in a launch pad fire on January 27, 1967, Grissom also lost his chance to walk on the moon and return to describe his journey. Others went in his place. The stories of the moon walkers are familiar. Less appreciated are Grissom's contributions.

The international prestige of winning the Moon Race cannot be understated, and Grissom played a pivotal and enduring role in securing that legacy for the United States. Indeed, Grissom was first and foremost a Cold Warrior, a member of the first group of Mercury astronauts whose goal it was to beat the Soviet Union into space and eventually to the moon.

Drawing on extensive interviews with fellow astronauts, NASA engineers, family members, and friends of Gus Grissom, George Leopold delivers a comprehensive and corrective account of Grissom’s life that places his career in the context of the Cold War and the history of human spaceflight.

Calculated Risk: The Supersonic Life and Times of Gus Grissom, Revised and Expanded includes a new afterword with Leopold’s firsthand account of NASA’s “Day of Remembrance” fifty years after the tragedy on Pad 34. At the invitation of Grissom’s brother, Lowell, the author attended NASA’s two-day observance, which included the unveiling of a permanent exhibit at the Kennedy Space Center honoring the crew. Photos first published in Calculated Risk are part of the Apollo 1 exhibit. The updated edition includes additional images of Grissom’s life and work.

Calculated Risk adds significantly to our understanding of the Space Race, a tumultuous and ultimately triumphant period in American history.

George Leopold is a veteran journalist and science writer focused on the nexus between technology and policy. Leopold has written extensively about US manned spaceflight, including the Apollo and space shuttle programs. His work has appeared in the New York Times, the New Scientist, and a variety of other science and technology publications. He resides in Reston, Virginia.