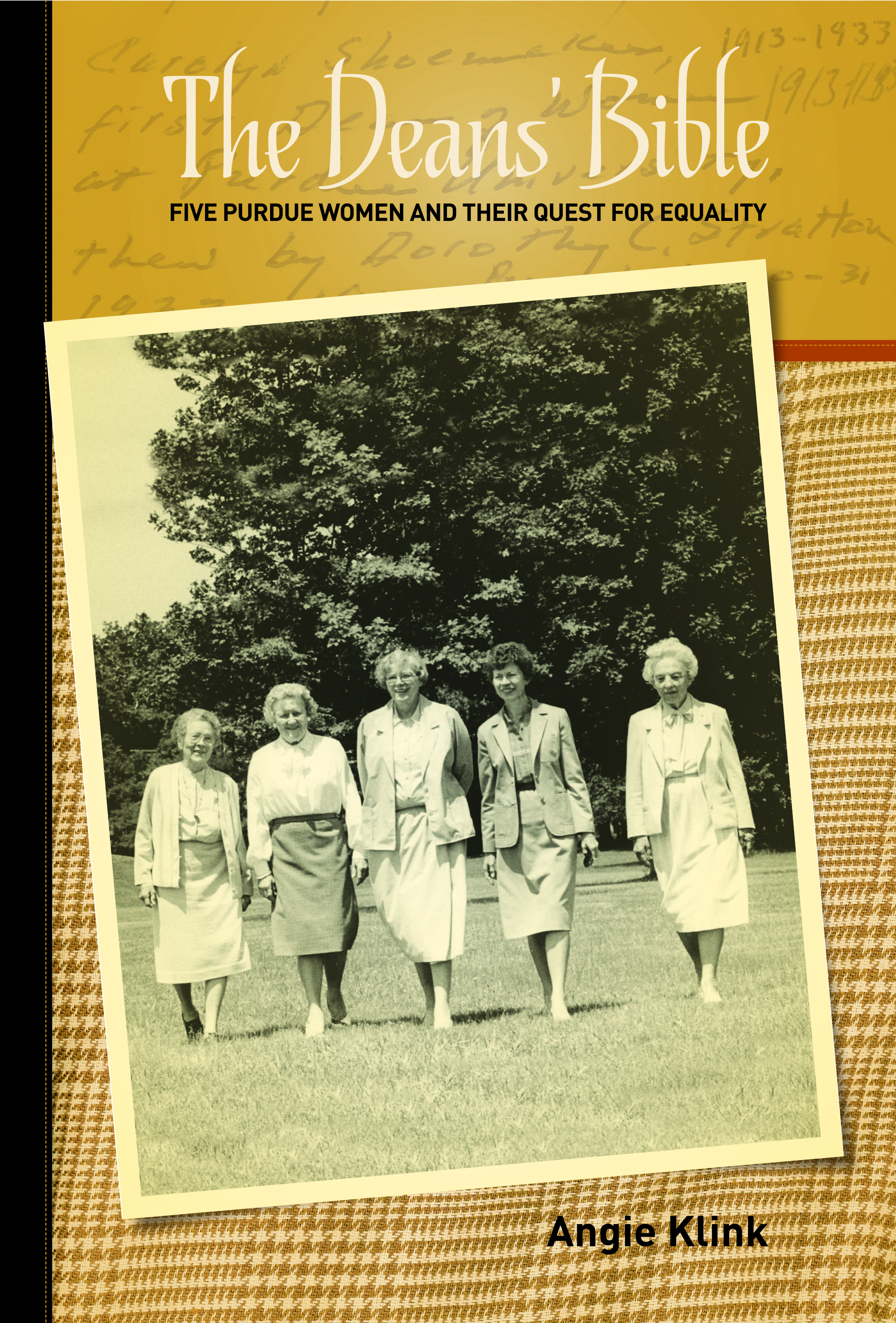 Like pearls threaded one-by-one to form a necklace, five women successively nurtured students on the Purdue University campus in America's heartland from the 1930s to the 1990s. Individually, each became a legendary dean of women or dean of students. Collectively, they wove a sisterhood of mutual support in their common—sometimes thwarted—pursuit of shared human rights and equality. Dorothy C. Stratton, Helen B. Schleman, M. Beverley Stone, Barbara I. Cook, and Betty M. Nelson opened new avenues for women and became conduits for change, fostering opportunities for all people. They were loved by students and revered by colleagues. The women also were respected throughout the United States as founding leaders of the Coast Guard Women's Reserve (SPARs), frontrunners in the National Association of Women Deans and Counselors, and as pivotal members of presidential committees in the Kennedy and Nixon administrations. While it is focused on changing attitudes on one college campus, The Deans' Bible sheds light on cultural change in America as a whole, exploring how each of the deans participated nationally in the quest for equality. The story rolls through the "picture-perfect," suppressive 1950s, the awakening 1960s, women's liberation, Title IX, 1980s AIDS and alcohol epidemics, the changing mores for the disabled, and ends in the twenty-first century. As each woman succeeded the other, forming a five-dean friendship, they knitted their bond with a secret symbol—a Bible. Originally possessed by Purdue's first part-time Dean of Women Carolyn Shoemaker, the Bible was handed down from dean to dean with favorite passages marked. The lowercased word "bible" is often used in connection with reference works or "guidebooks." The Deans' Bible serves as a guidebook, brimming with stories of courageous women who led by example and lived their convictions.

Angie Klink writes biographies, histories, children’s books, essays, and advertising copy. She is the author of Kirby’s Way: How Kirby and Caroline Risk Built their Company on Kitchen-Table Values, a spirited profile of one of the Midwest’s leading businessmen, his wife, and their company, the Kirby Risk Corporation, published by Purdue University Press in July 2012. In her book Divided Paths, Common Ground: The Story of Mary Matthews and Lella Gaddis, Pioneering Purdue Women Who Introduced Science into the Home, Klink brings to life two remarkable female educators who improved the lives of American women. She also has authored the popular lift-the-flap children’s books Purdue Pete Finds His Hammer and I Found U. Klink is published in four titles for the Chicken Soup for the Soul series. She has won forty-four American Advertising Federation ADDY Awards and an honorable mention in the 2007 Erma Bombeck Writing Competition. She holds a BA from the Brian Lamb School of Communication at Purdue University.