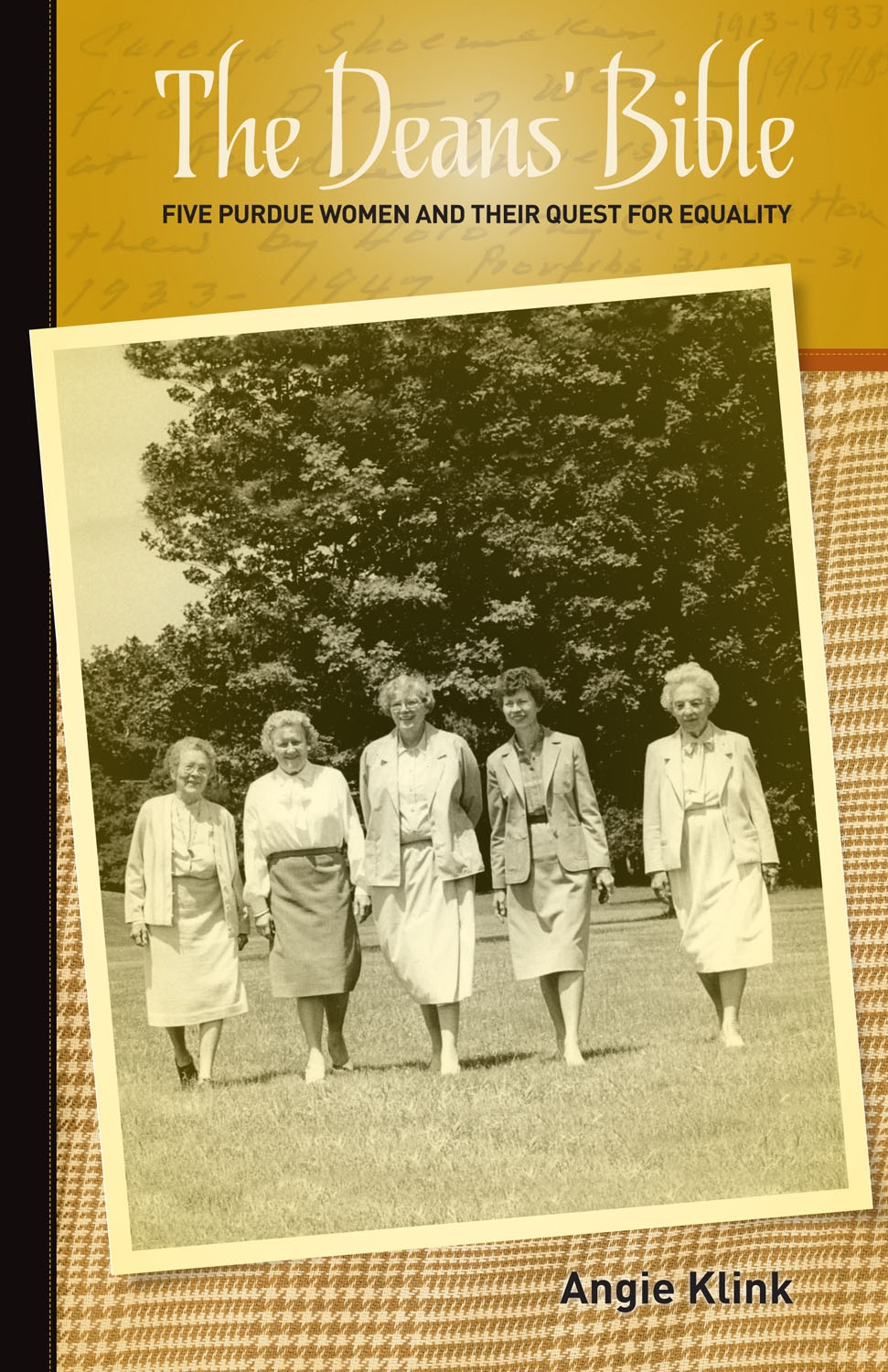 Like pearls threaded one-by-one to form a necklace, five women successively nurtured students on the Purdue University campus in America's heartland during the 1930s to 1990s. Individually, each became a legendary dean of women or dean of students. Collectively, they wove a sisterhood of mutual support in their common

Angie Klink writes biographies, histories, children's books, essays, and advertising copy. She is the author of Kirby's Way: How Kirby and Caroline Risk Built their Company on Kitchen-Table Values, a spirited profile of one of the Midwest's leading businessmen, his wife, and their company, the Kirby Risk Corporation, published by Purdue University Press in July 2012. In her book Divided Paths, Common Ground: The Story of Mary Matthews and Lella Gaddis, Pioneering Purdue Women Who Introduced Science into the Home, Klink brings to life two remarkable female educators who improved the lives of American women. She also has authored the popular lift-the-flap children's books Purdue Pete Finds His Hammer and I Found U. Klink is published in four titles for the Chicken Soup for the Soul series. She has won forty-four American Advertising Federation ADDY Awards and an honorable mention in the 2007 Erma Bombeck Writing Competition. She holds a BA from the Brian Lamb School of Communication at Purdue University.