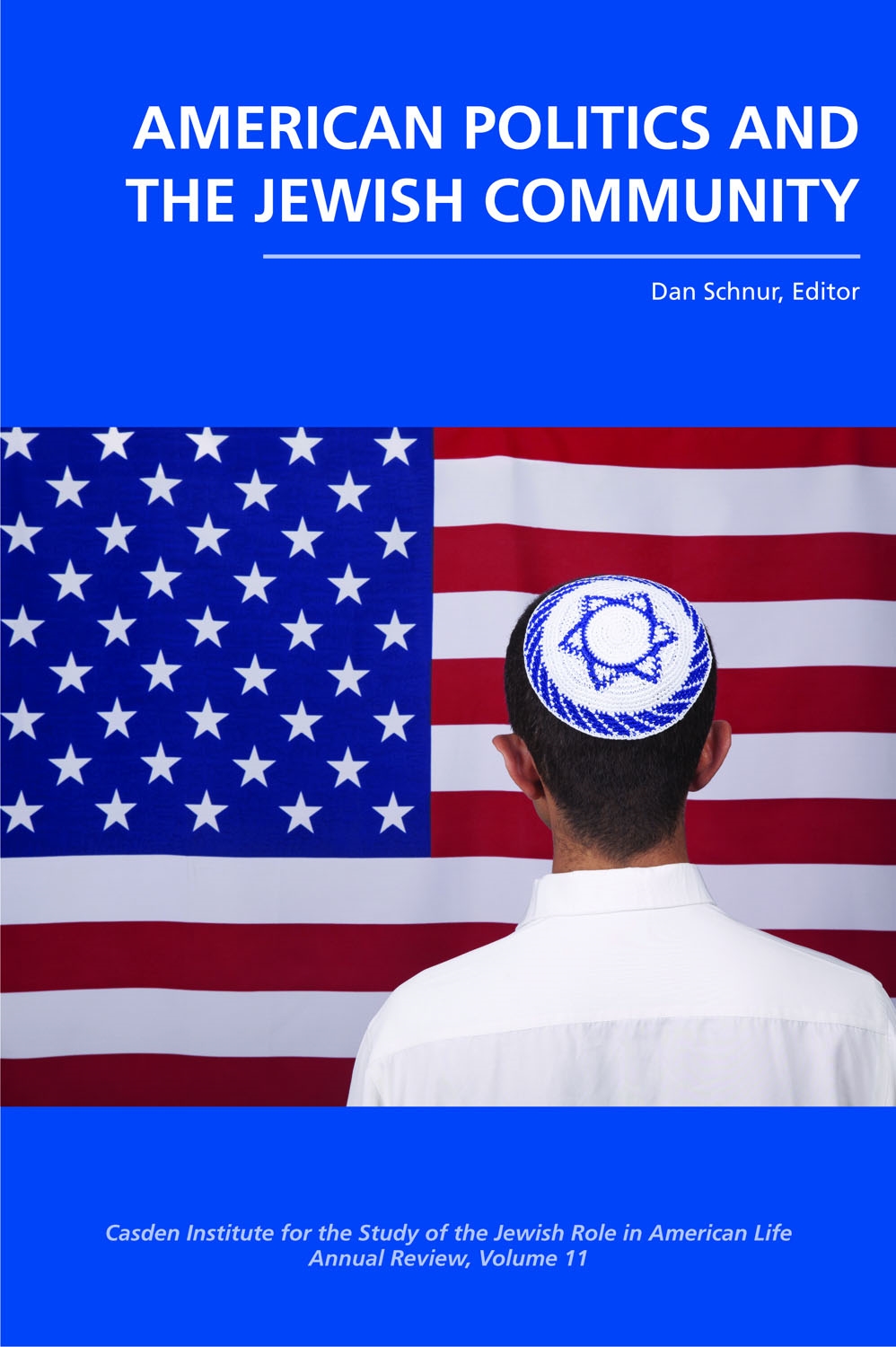 American Politics and the Jewish Community

At its broadest level, politics is the practice of making a community a better, safer, and more tolerant place to live. So it should be of no surprise that America's Jews have devoted themselves to civic engagement and the democratic process. From before the Revolutionary War to the early 21st century, when America saw the first Jewish vice presidential nominee of a major party and the first Jewish Speaker of the House of Representatives, the Jewish community has always devoted itself to public service, issue advocacy, and involvement in politics and government at every level.While strong support for the safety and security of the state of Israel has been a hallmark of US foreign policy since Israel's founding, it is by no means the only policy area in which American Jews are involved. Nor are American Jews monolithic in their politics. Although the Jewish community has become a reliable part of the Democratic Party's base in most partisan elections, American Jews represent a wide range of ideologies on most economic and foreign policy matters. In addition to becoming leaders in business and labor, in academia and in philanthropy, Jewish Americans have always helped shape the discussion over the issues that shape the country's future.In this volume, a mix of professors, graduate students, and lay people in the field of politics with a breadth of experience debate some central questions: Is Israel still the most important policy concern for American Jews? Why does the Jewish community vote Democratic in such overwhelming numbers? Can American Jews balance economic, security and human rights concerns in a rapidly changing international community? And how will such profound transformations affect the role of America's Jewish community as the United States seeks out its own role in domestic and global politics?

Dan Schnur is the Director of the Jesse M. Unruh Institute of Politics at the University of Southern California. He is one of California's leading political and media strategists, whose record includes work on four presidential and three gubernatorial campaigns. He is also an Adjunct Instructor at the University of California at Berkeley's Institute of Governmental Studies. Schnur has also held the post of Visiting Fellow at the John F. Kennedy School of Government's Institute of Politics at Harvard University and taught an advanced course in political campaign communications at George Washington University's Graduate School of Political Management. In addition, he was the founder of the Center for Campaign Leadership, a non-partisan effort to equip young people with the skills essential for professional involvement in political campaigns.