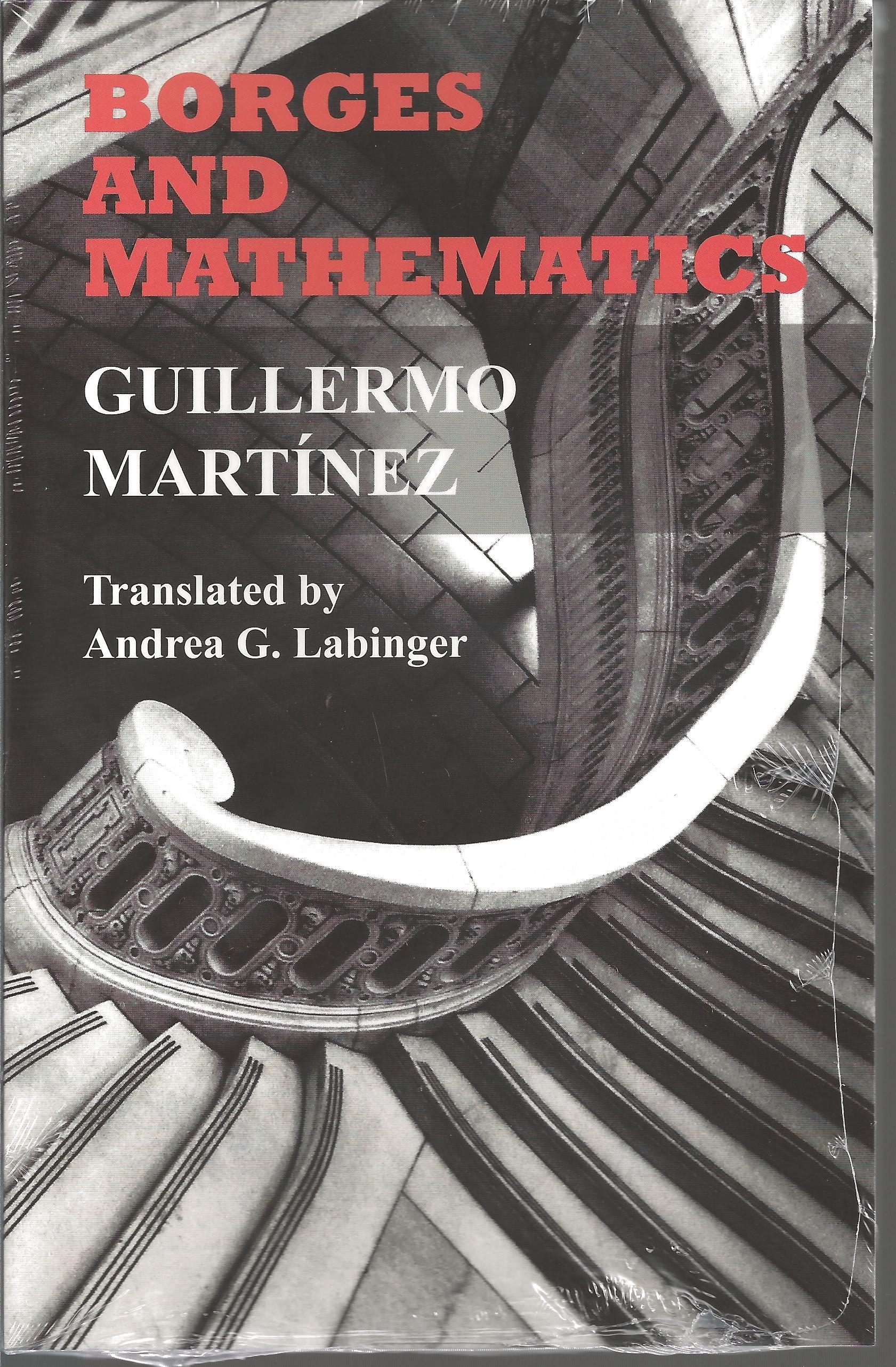 Borges and Mathematics is a short book of essays that explores the scientific thinking of the Argentine writer Jorge Luis Borges (1899-1986). Around half of the book consists of two

Guillermo Martínez is an internationally recognized Argentine writer who also holds a PhD in mathematics. His short story “Vast Hell” was published in The New Yorker (2009), and his novel The Oxford Murders (2003) has been translated into thirty-five languages. He is also the author of four more novels, including Regarding Roderer (1992) and The Book of Murder (2007), as well as several books of essays, including Gödel (para todos) (with Gustavo Piñero). Martínez has participated in the Iowa International Writing Program and was a fellow at the MacDowell and Civitella Ranieri foundations.

Andrea G. Labinger has published numerous translations of Latin American fiction. Among the many authors she has translated are Sabina Berman, Carlos Cerda, Daína Chaviano, Mempo Giardinelli, and Luisa Valenzuela. She has been a finalist three times in the PEN USA competition. Recent translations include Ángela Pradelli’s Friends of Mine (2012) and Ana María Shua’s Death as a Side Effect (2010).