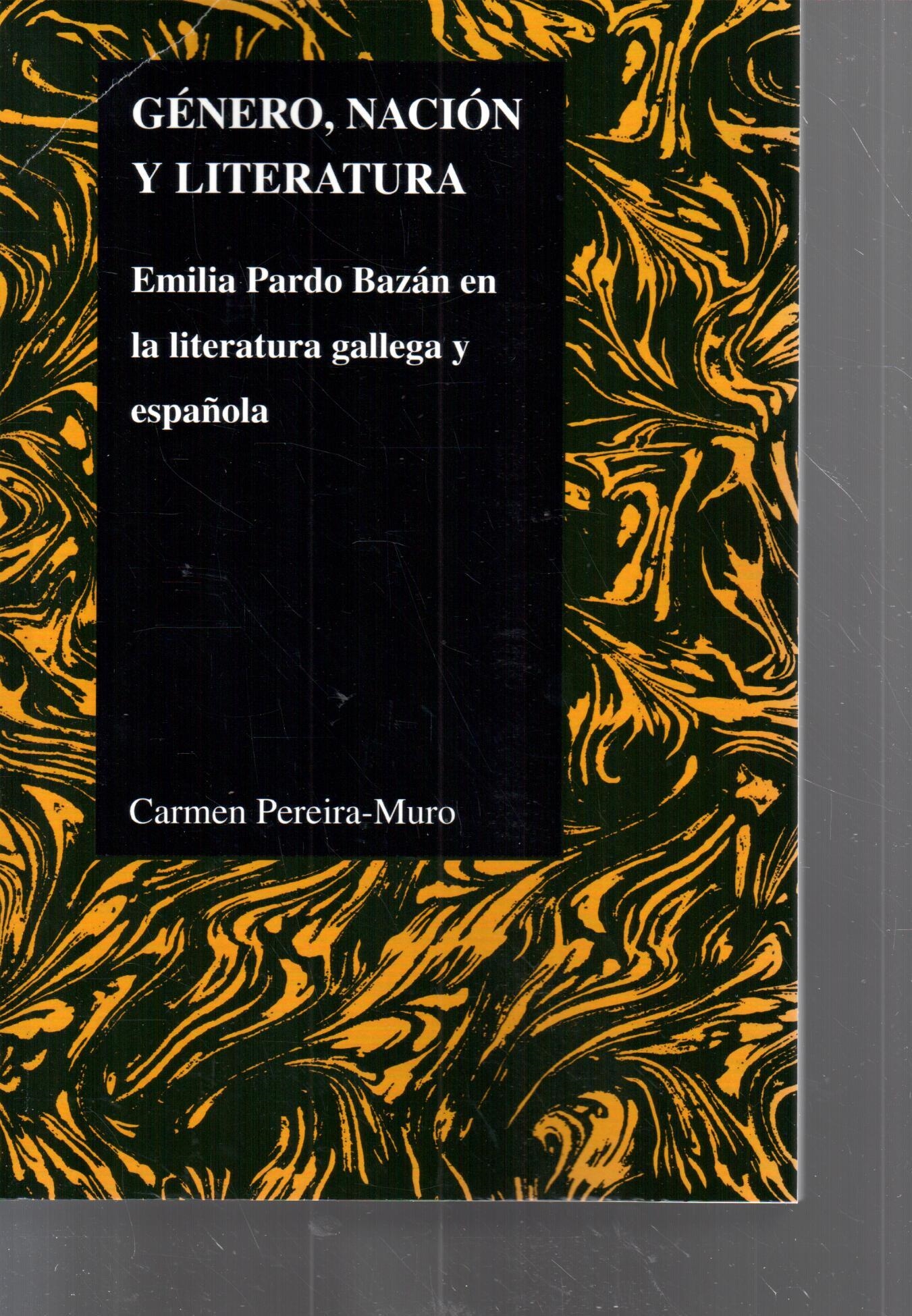 Emilia Pardo BazÃ¡n's place in Spanish and Galician literatures has been hard won, and she has yet to receive the recognition she deserves. In GÃ©nero, naciÃ³n y literatura: Emilia Pardo BazÃ¡n en la literatura gallega y espaÃ±ola, Carmen Pereira-Muro studies the work and persona of this fascinating author in the context of Spanish and Galician competing nationalisms. She rereads the literary histories and national canons of Spain and Galicia as patriarchal master narratives that struggle to assimilate or silence Pardo BazÃ¡n's alternative national project.Pereira-Muro argues that Pardo BazÃ¡n posited the inclusion of women in the national culture as a key step in circumventing the representational logic behind Realism and Liberalism in the modern nation-state. By insisting that women should be equal partners, Pardo BazÃ¡n problematically adopted the patriarchal binarism that assigns women to Nature and men to Culture, but she also subverted it by denying its supplemental relationship. Her astute choice and manipulation of masculine cultural models (Realism, not Romanticism; prose, not poetry; Castilian language, not Galician) ultimately won her (despite fierce opposition) inclusion in the Spanish national canon. Furthermore, the study of her thorny relations with emerging Galician nationalism shows that her exclusion from

Carmen Pereira-Muro, Texas Tech University, has published on questions of gender and nationalism in eighteenth- and nineteenth-century literatures, and on other topics related to Emilia Pardo BazÃ¡n and Galician literature. She is also the author of Culturas de EspaÃ±a.