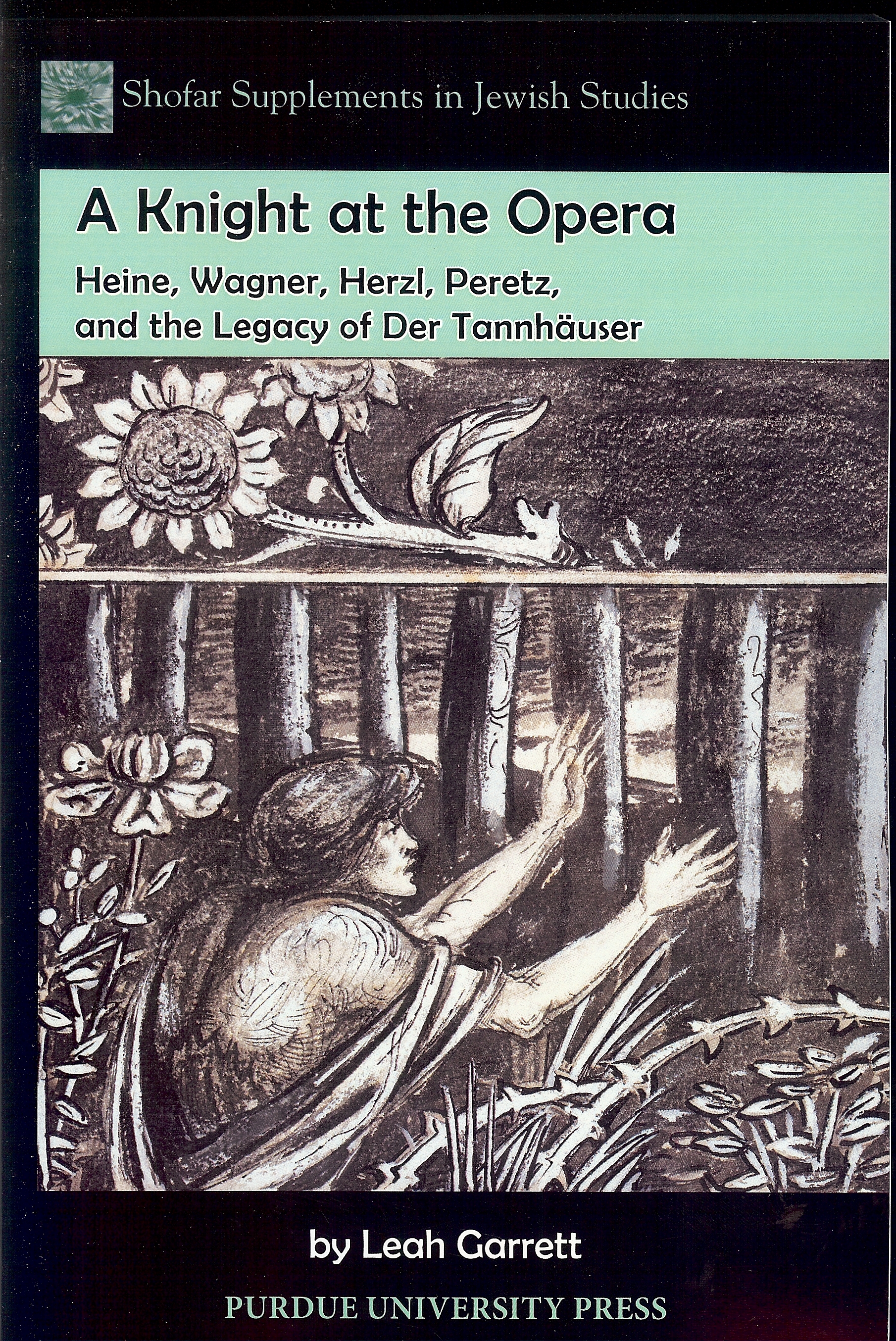 A Knight at the Opera

Heine, Wagner, Herzl, Peretz, and the Legacy of Der Tannhäuser

A Knight at the Opera examines the remarkable and unknown role that the medieval legend (and Wagner opera) TannhÃ¤user played in Jewish cultural life in the nineteenth and early twentieth centuries. The book analyzes how three of the greatest Jewish thinkers of that era, Heinrich Heine, Theodor Herzl, and I. L. Peretz, used this central myth of Germany to strengthen Jewish culture and to attack anti-Semitism. Readers will see how TannhÃ¤user evolves from a medieval knight to Peretz's pious Jewish scholar in the Land of Israel. The book also discusses how the founder of Zionism, Theodor Herzl, was so inspired by Wagner's opera that he wrote The Jewish State while attending performances of it. A Knight at the Opera uses TannhÃ¤user as a way to examine the changing relationship between Jews and the broader world during the advent of the modern era, and to question if any art, even that of a prominent anti-Semite, should be considered taboo.

Leah Garrett is the Loti Smorgon Research Professor of Contemporary Jewish Life and Culture at Monash University, having previously been an associate professor of English and Judaic studies at the University of Denver. She received a PhD in Jewish literary studies from the Jewish Theological Seminary. She has published two previous books: Journeys Beyond the Pale: Yiddish Travel Writing in the Modern World (Madison: University of Wisconsin Press, 2003) and edited The Cross and Other Jewish Stories by Lamed Shapiro (New Haven: Yale University Press, 2007).