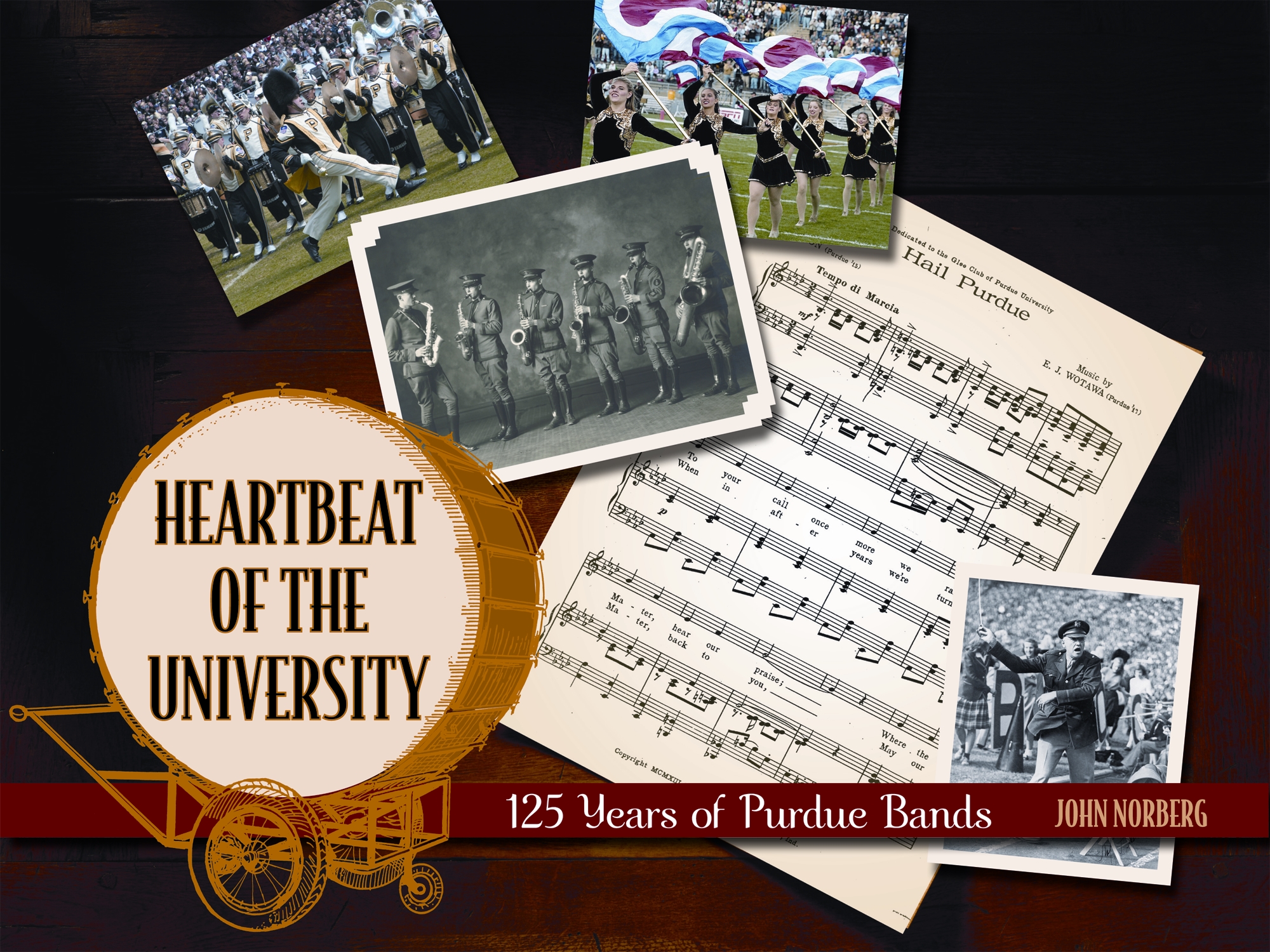 Heartbeat of the University

From the Macy's Day Parade to its annual appearance at the Indianapolis 500 auto race, Purdue University's All-American Marching Band has been at the heart of celebrations across the United States (and the wider world) since 1886, less than twenty years after the university itself was founded in central Indiana. While the marching band is the musical flagship of the university, the Department of Bands also includes jazz and concert ensembles as well as a symphony orchestra, and its alumni range from astronaut Neil Armstrong to popcorn legend Orville Redenbacher. The book follows the lives of the organization's members and legendary directors, and highlights some of the band's iconic features. Beyond the glitz, the story includes tragedy, such as the Halloween day train collision that claimed the lives of seventeen people in 1903, as well as groundbreaking success. Through it all, the beat of one of the Midwest's great treasures goes on, bringing fulfillment to its members as well as inspiration to its myriad fans.

John Norberg is a university relations writer for Purdue University in West Lafayette, Indiana. He is a former thirty-year reporter for the Lafayette (Indiana) Journal and Courier newspaper, and he continues to write a weekly human interest column for the publication. He is the author of several books, including five previous volumes about Purdue and its alumni.