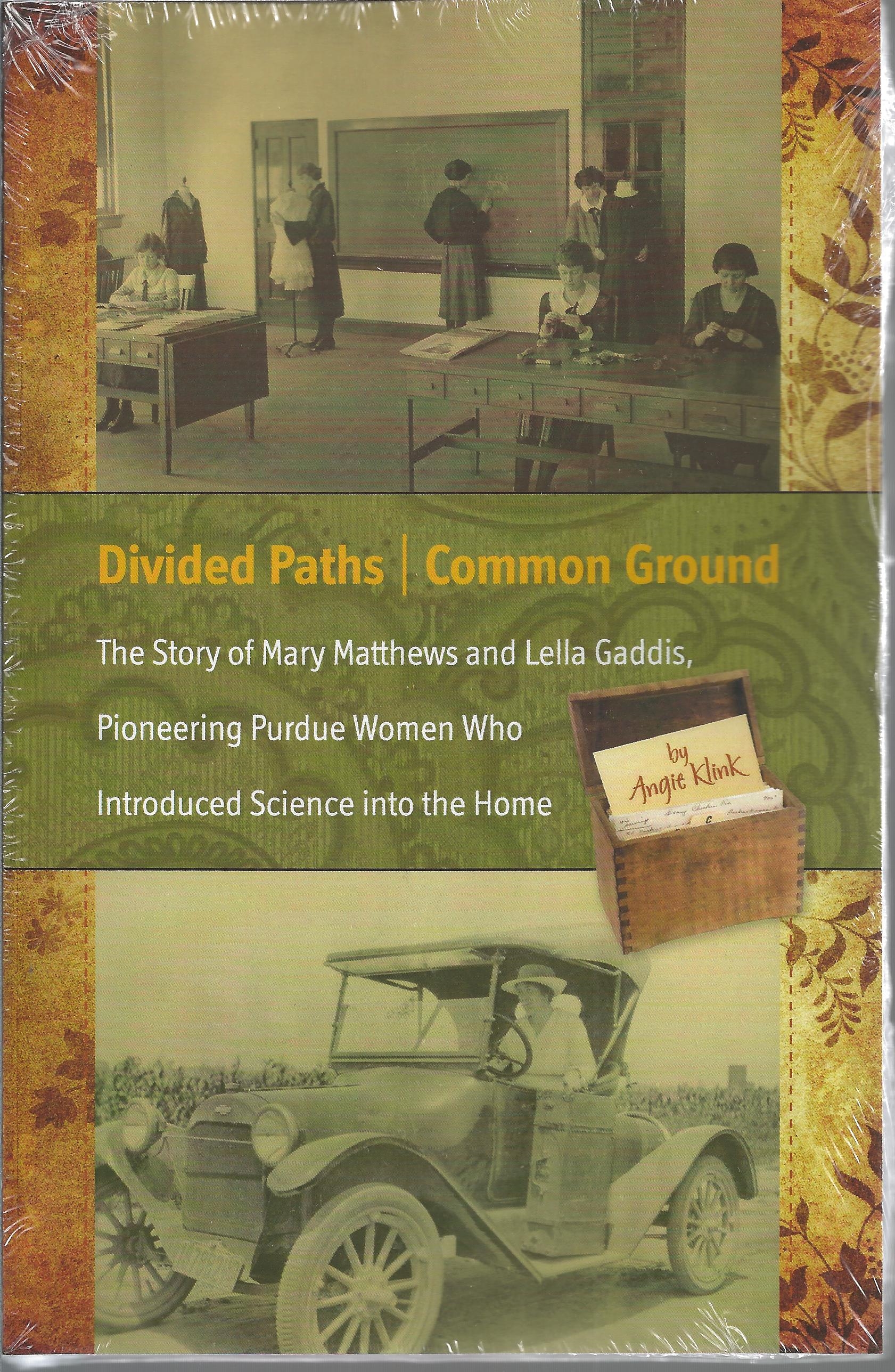 The Story of Mary Matthews and Lella Gaddis, Pioneering Purdue Women Who Introduced Science into the Home

In the early 1900s, Mary Matthews and Lella Gaddis forged trails for women at Purdue University and throughout Indiana. Mary was the first dean of the School of Home Economics. Lella was Indiana's first state leader of Home Demonstration. In 1914, Mary hired Lella to organize Purdue's new Home Economics Extension Service. According to those who knew them, Lella was a

Angie Klink has a BA in communication from Purdue University. She writes advertising copy, personal essays, and profiles. She has won thirty-three American Advertising Federation ADDY Awards, including a 2005 ADDY Award for Purdue Pete Finds His Hammer. KlinkAEs columns have appeared in many newspapers and magazines. She lives in Lafayette, Indiana with her husband and two sons. Learn more at www.angieklink.com.