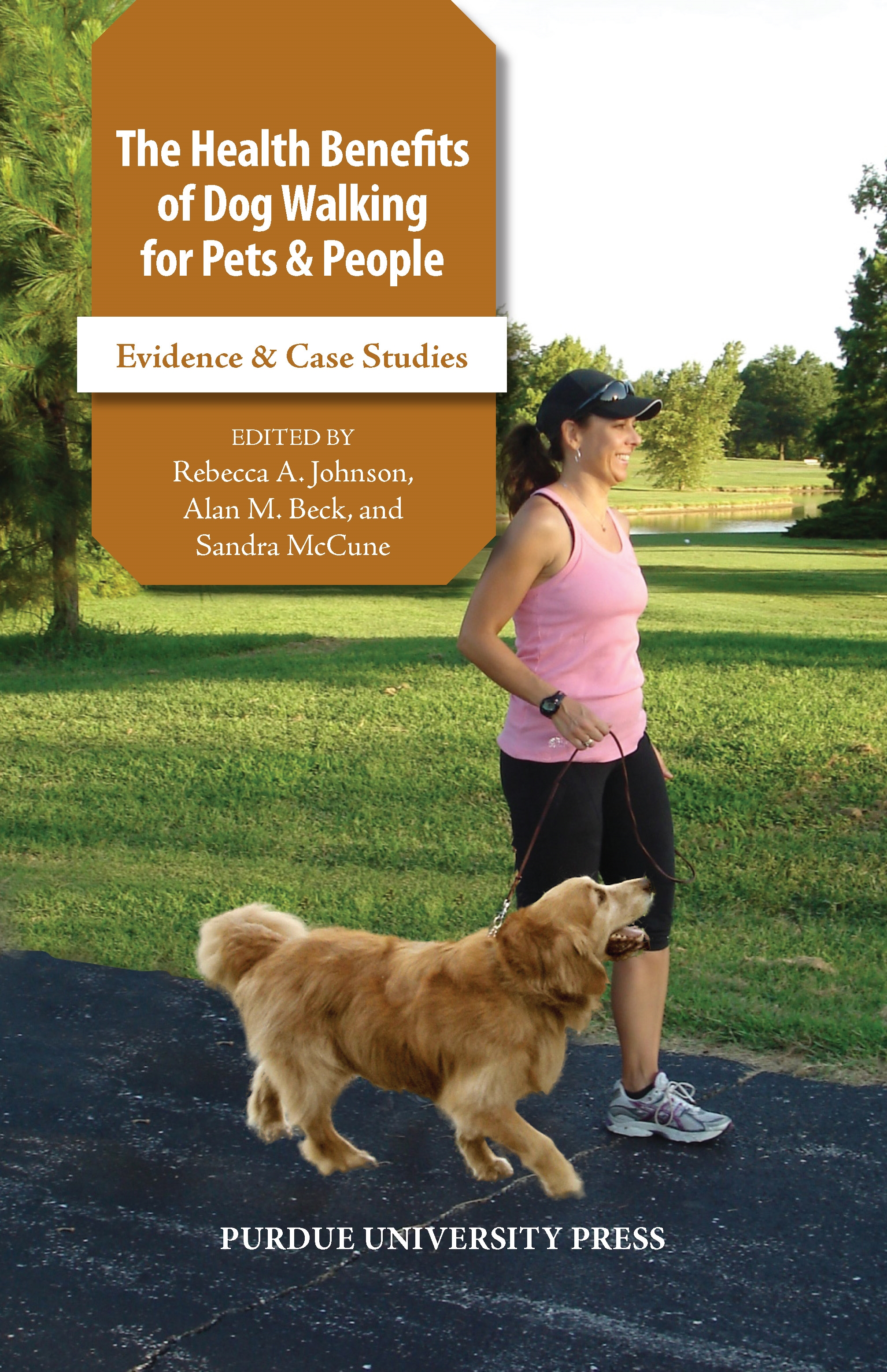 Health Benefits of Dog Walking for People and Pets

Obesity is a national epidemic in the United States. It is estimated that by 2018 the cost of treating weight-related illnesses will double to almost $350 billion a year, while a 2010 report by the US Surgeon General estimates that two-thirds of American adults and almost one in three children are now overweight or obese. This volume originated in a special 2009 symposium funded in part by a grant from the Eunice Kennedy Shriver National Institute of Child Health and Human Development (NICHD) and sponsorship from Mars WalthamA on how human-animal interaction may help fight obesity across the lifespan. The authors present scientific evidence about the benefits of dog walking for improving human and animal health, and case studies of programs that are using this powerful expression of the human-animal bond to combat obesity. The volume is especially valuable as a sourcebook of evidence-based studies for public health professionals treating overweight humans and veterinarians treating obese dogs.

Rebecca Johnson, PhD, RN, FAAN, is Millsap Professor for Gerontological Nursing and Public Policy at the University of Missouri. She holds a joint appointment at the College of Veterinary Medicine as the director of the Research Center for Human-Animal Interaction (visit www.rechai.missouri.edu). Author of over forty publications, in 2010 she was elected president of the International Association of Human-Animal Interaction Organizations.Alan Beck, ScD, is the Dorothy N. McAllister Professor of Animal Ecology at Purdue University. Before coming to Purdue, Beck directed the Center for the Integration of Animals and Society at the University of Pennsylvania and was director of animal programs for the New York City Department of Health. Beck has published numerous articles and several books on the nature of our relationship with animals and is a founding board member of the Delta Society. Sandra McCune, PhD, VN, is research manager for the Human-Animal Bond Program at the WALTHAMA Centre for Pet Nutrition, part of Mars, Inc. The WALTHAMA Centre is the hub of global research activities for MarsAE Pet Care brands, and its research team is responsible for some of the most important breakthroughs in pet care and nutrition.