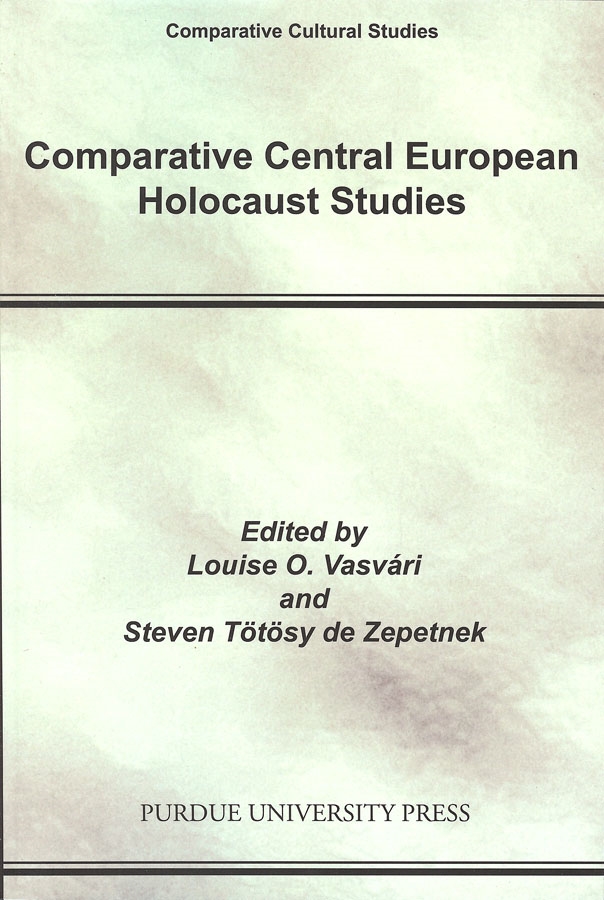 Comparative Central European Holocaust Studies contains select papers on various topics of culture and literature in Central and East Europe from Canadian and U.S. conferences. Organized by the editor, Steven Tötösy de Zepetnek, the work presented in this volume is based on 1) the notion of the existence and the describability and analysis of a culture (including history, literature, society, and the arts) specific of/to the region designated as Central Europe, 2) the relevance of a field designated as Central European Holocaust studies, and 3) the relevance, in the study of culture, of the comparative and contextual approach designated as comparative cultural studies.

Louise O. Vasvari taught at the State University of New York Stony Brook where she is professor emerita. She has also taught at the universities of California Berkeley and others and currently teaches at New York University. Her recent book publications include The Heterotextual Body of the