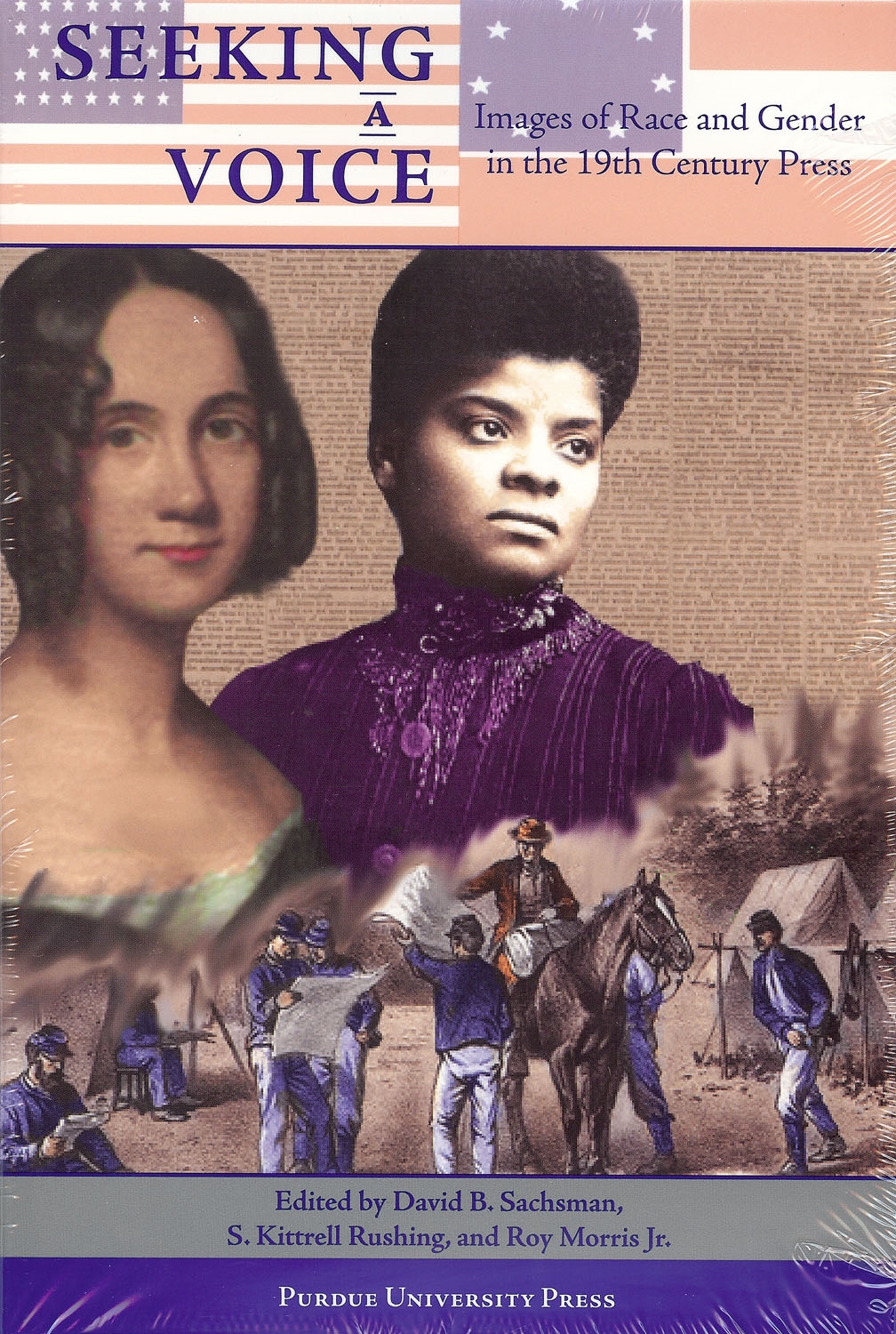 Images of Race and Gender in the 19th Century

This volume chronicles the media's role in reshaping American life during the tumultuous nineteenth century by focusing specifically on the presentation of race and gender in the newspapers and magazines of the time. The work is divided into four parts: Part I,

David B. Sachsman holds the George R. West, Jr. Chair of Excellence in Communication and Public Affairs at the University of Tennessee-Chattanooga. Sachsman is an editor of The Civil War and the Press (2000) and director of the annual Symposium on the 19th Century Press, the Civil War, and Free Expression, which he and Kit Rushing founded in 1993. He also is known for his books and articles on environmental communication. S. Kittrell Rushing is the Frank McDonald Professor of Communication and the head of the Communication Department at the University of Tennessee-Chattanooga. His current research interests include newspapers of the antebellum and Civil War eras. He edited and wrote the introduction to A Family Secret (2005), the first novel of journalist and educator Eliza Frances