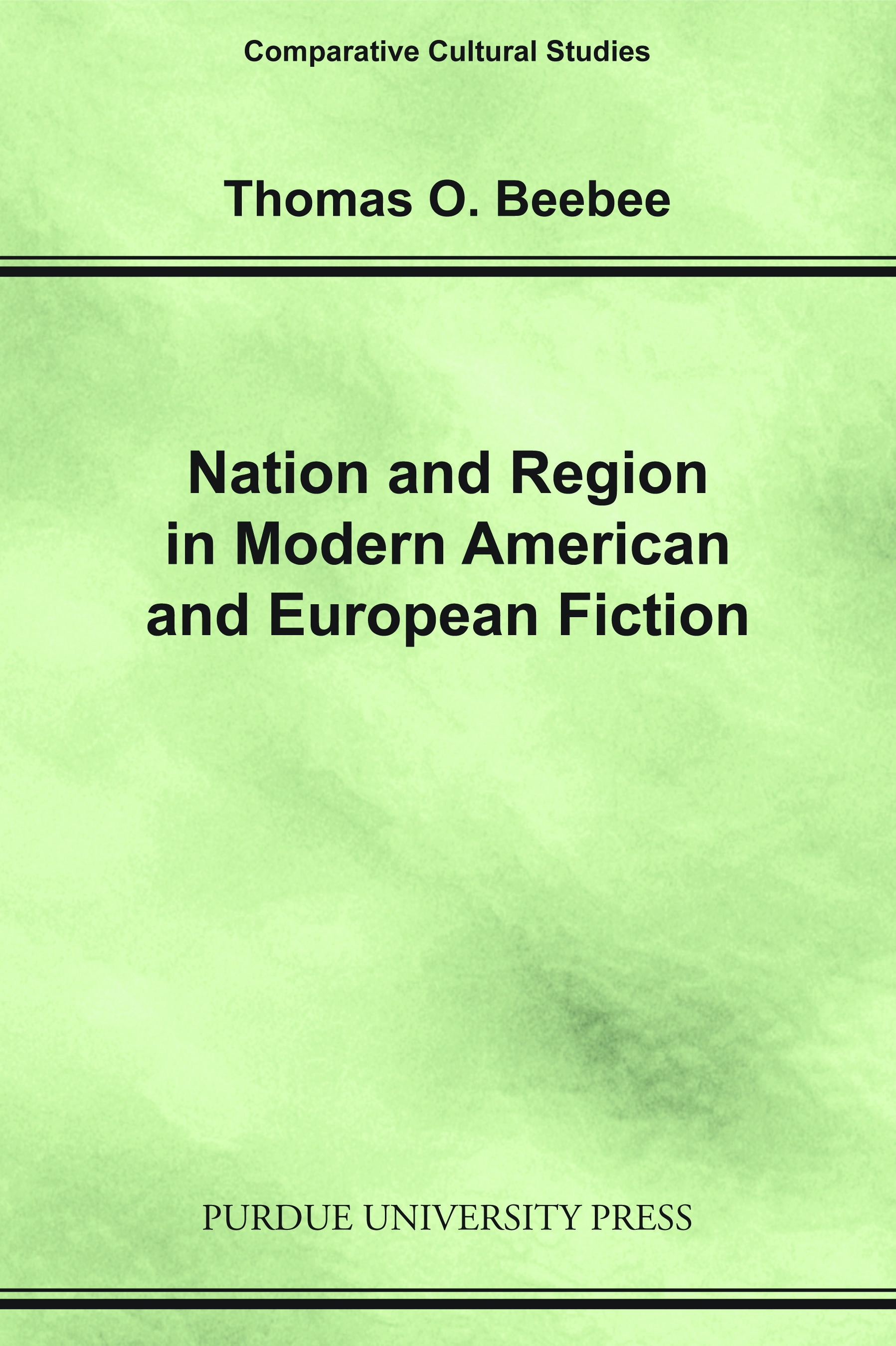 Nation and Region in Modern American and European Fiction

In his book Nation and Region in Modern American and European Fiction, Thomas O. Beebee analyzes fictional texts as a

Thomas O. Beebee teaches comparative literature at Pennsylvania State University. He is interested in criticism and theory, eighteenth-century literature, translation studies, law, and literature, which is expressed in his research and teaching. Beebee has published widely in these fields and his book-length publications include Clarissa on the Continent, The Ideology of Genre, and Epistolary Fiction in Europe.