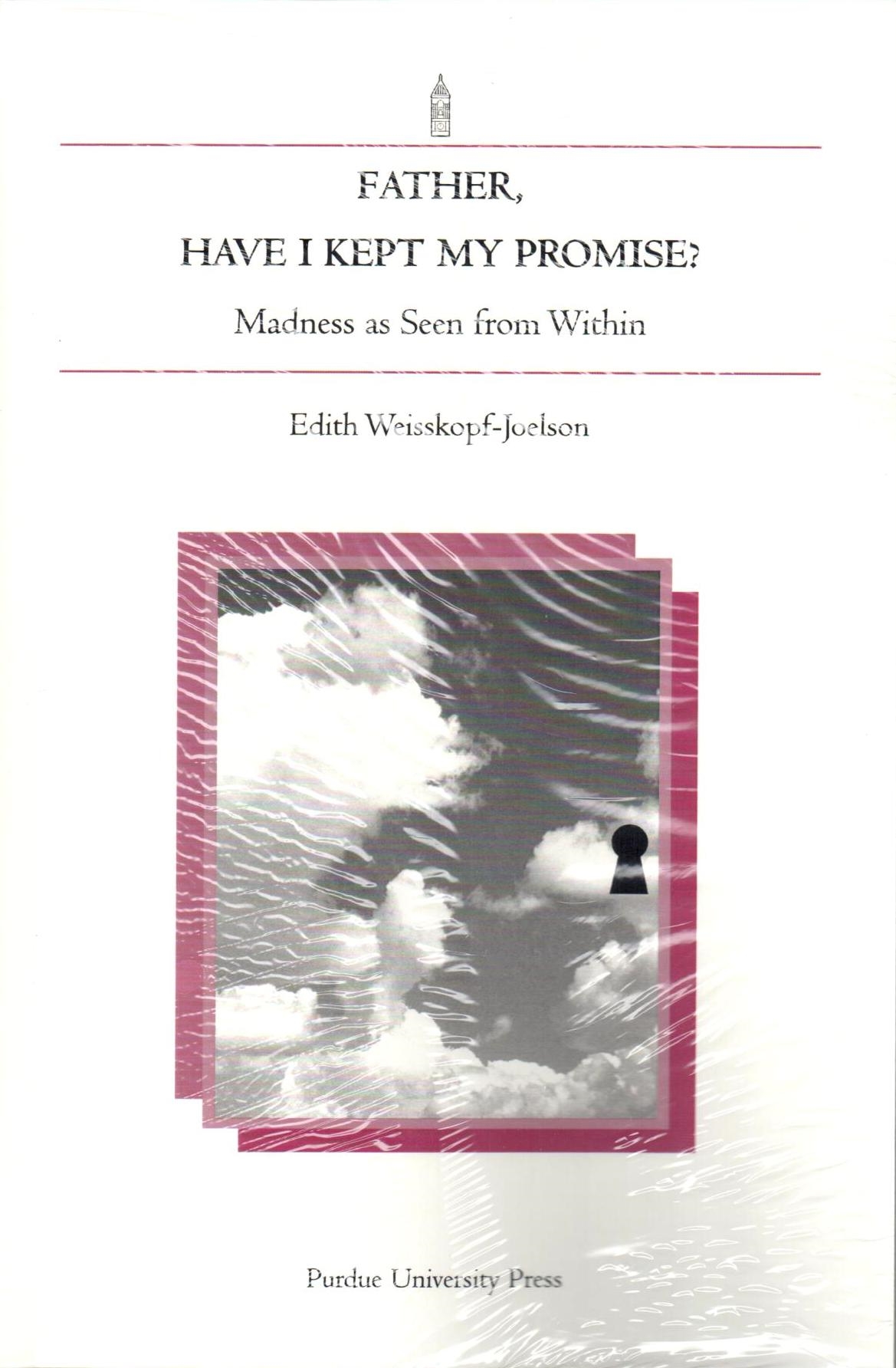 Father, Have I Kept My Promise?

In 1937 Edith had received a doctorate in psychology from the University of Vienna, and high recommendations from her famous teachers. Her career prospects looked bright indeed. But a year later, she was a refugee from Hitler's war on Jews. She left her Nazi-occupied homeland and immigrated to the United States in 1939. In the United States, she pursued her career in psychology as a professor at prominent universities as well as a clinical consultant for the State of Indiana. As a psychology professor at Purdue, she contracted tuberculosis and spent 1962-64 in a tuberculosis hospital. Before she was released, she began to experience instances of schizophrenia. In this condition, she taught at St. Mary-of the-Woods College in Terre Haute, Indiana, for a year. Just before her stay there was to end, a priest discovered her mental illness. All through her mental illness, she kept a diary chronicling her