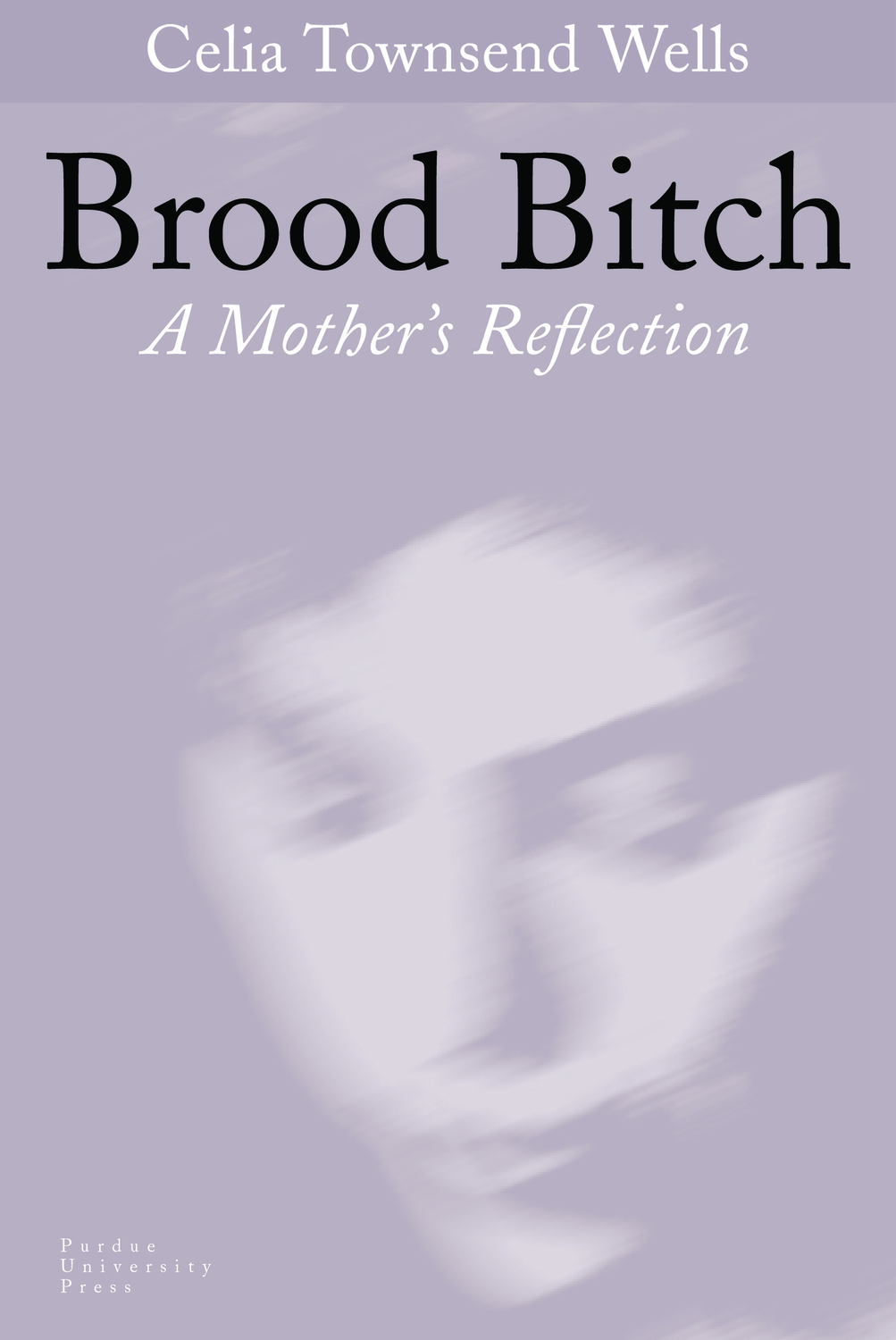 Brood Bitch is a mother's reflection inspired by her hand-raising a litter of Pembroke Welsh corgis whose own mother died after a Caesarian delivery. Devastated by the loss of her only companion and awed by the task of saving the puppies, the narrator was surprised to discover she enjoyed this exclusive commitment. Her education, career, marriage, and mothering were all behind her: she was retired, her ex-husband was dead, and her daughter was independent. She brooded on these past commitments—usually conflicted—in light of her success doing the job of a canine mother. Parallels between the birth and care of the puppies and her daughter kept coming to her consciousness, helping her understand her sense of failure as a human mother. This was not what she expected when she began showing and breeding corgis. It was a hobby cultivated in middle age when she was well established in her job but uncertain as a single mother, one that incorporated her love of dogs, her need of an interest outside her profession, and her desire to give up the dating game. Most of all she wanted breeding corgis to provide a bonding experience with her daughter which, unfortunately it did not, at least not at the time. Instead, her bond with corgis comes to supersede all others—ironically through the death of her brood bitch—when she was bound exclusively to the puppies.

Nurturing them lead to profound introspection, which eventually healed the pain of her insecure mothering. Beyond that, it enabled her to appreciate the vast scope of motherhood in both corgis and women—its variations, illusions, ideals, realities, frustrations, rewards. The narrator realized that she is a mother for life, even her bitch was for two hours, during which time she never saw her babies. The narrator having mothered them so happily herself and bonded so closely with the one she kept, was able to forge a bond with her daughter through links from their past that extended into the present. This was a slow process that may take most of a life re-lived, but rearing the puppies made it possible for her. Her final recompense was a guarded hope that the lovely young bitch who never knew her natural mother will succeed in the role and provide them both with a corgi companion for the rest of their lives.