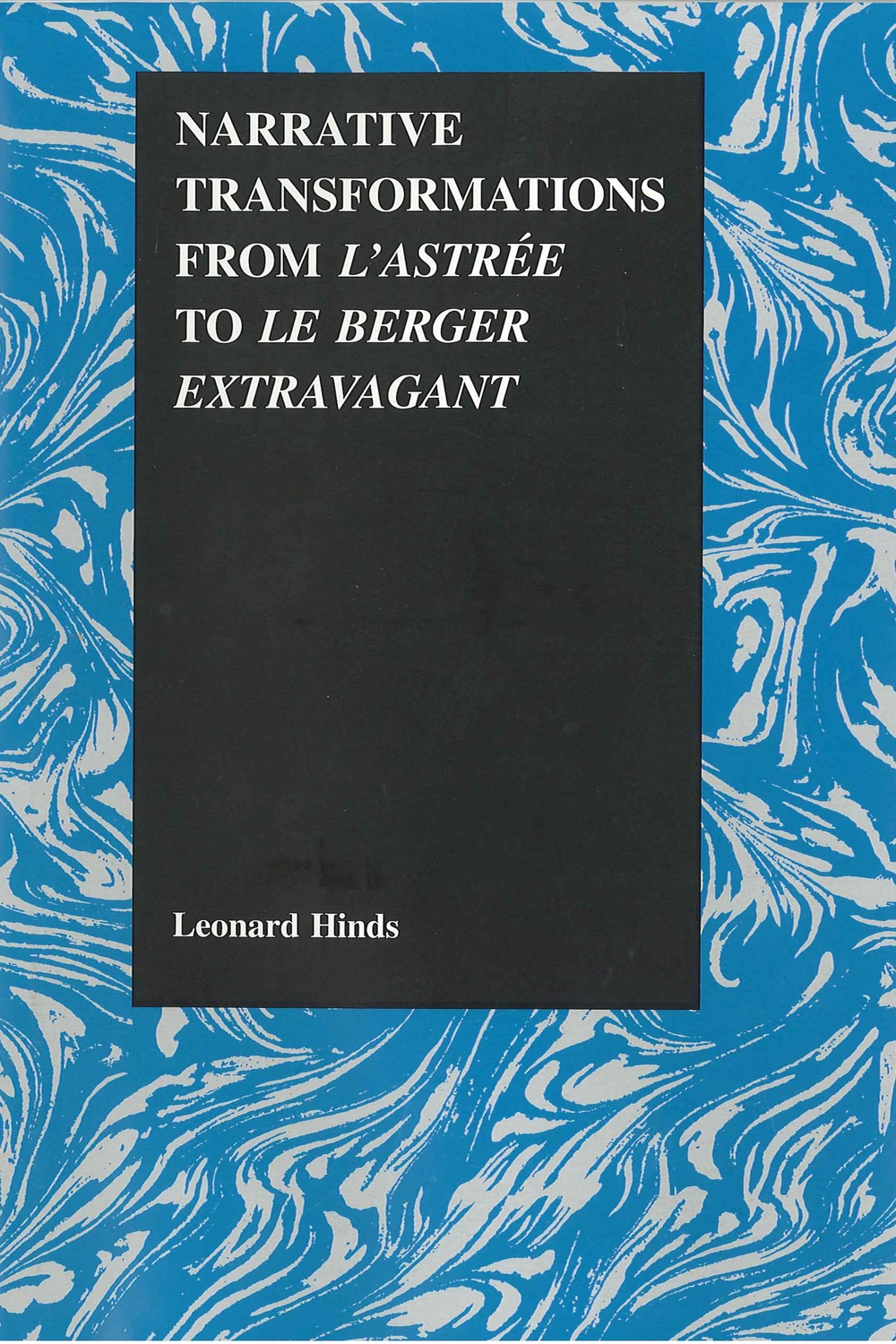 In this comparative study of Honore' d'Urfe's L'Astree' and Charles Sorel's Le Berger extravagant, the author examines the historical transition from the idealist, pastoral romance to the more realist anti-romance. By analyzing the literary conventions shared by both works, Hinds traces the transformation of poetic forms, courtly language, polemics, emblematic representation, and character depiction in Sorel's parody of pastoral. Basing his enquiry on Mikhail Bakhtin's and Julia Kristeva's theories of discourse, he focuses on the linguistic transformation of source texts in d'Urfe's pastoral and the altering of d'Urfe's language in the hands of Sorel. Narrative themes, such as the echo myth, verbal disguise, discursive travesty, and cross-dressing are studied to demonstrate their adaption in the pastoral romance and its parody. Hinds considers the figure of the tomb and the motif of death as means to figure a Baroque notion of authorship and to express pre-Classical literary criticism. Finally at issue is the influence of this romance and anti-romance on the development of criticism of the novel and the formation of seventeenth-century French fiction.