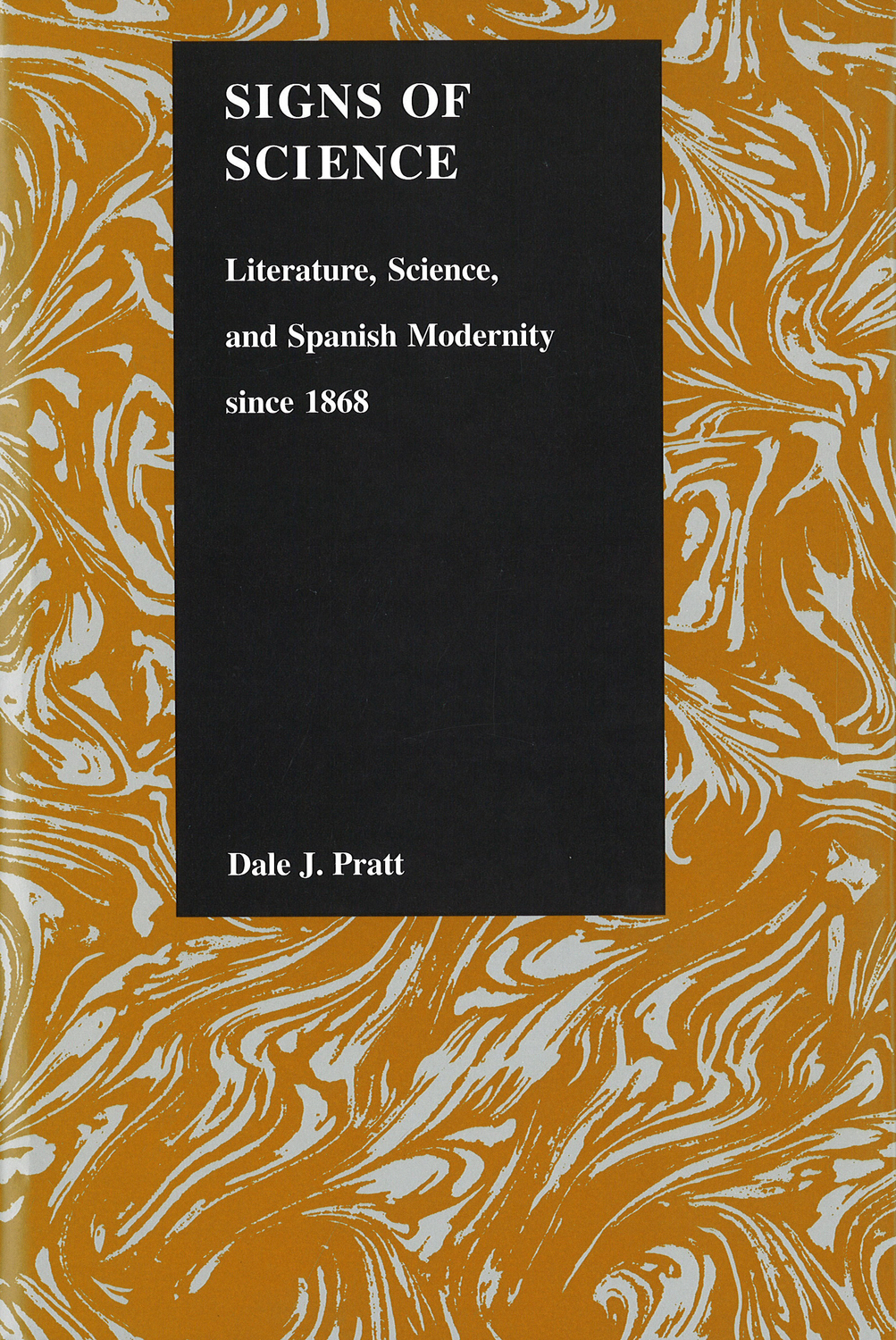 Literature, Science, and Spanish Modernity since 1868

Signs of Science: Literature, Science, and Spanish Modernity since 1868 traces how Spanish culture represented scientific activity from the mid-nineteenth century onward. The book combines the global perspective afforded by historical narrative with detailed rhetorical analyses of images of science in specific literary and scientific texts. As literary criticism it seeks to illuminate similarities and differences in how science and scientists are pictured; as cultural history it follows the course of a centuries-long dialogue about Spain and science.