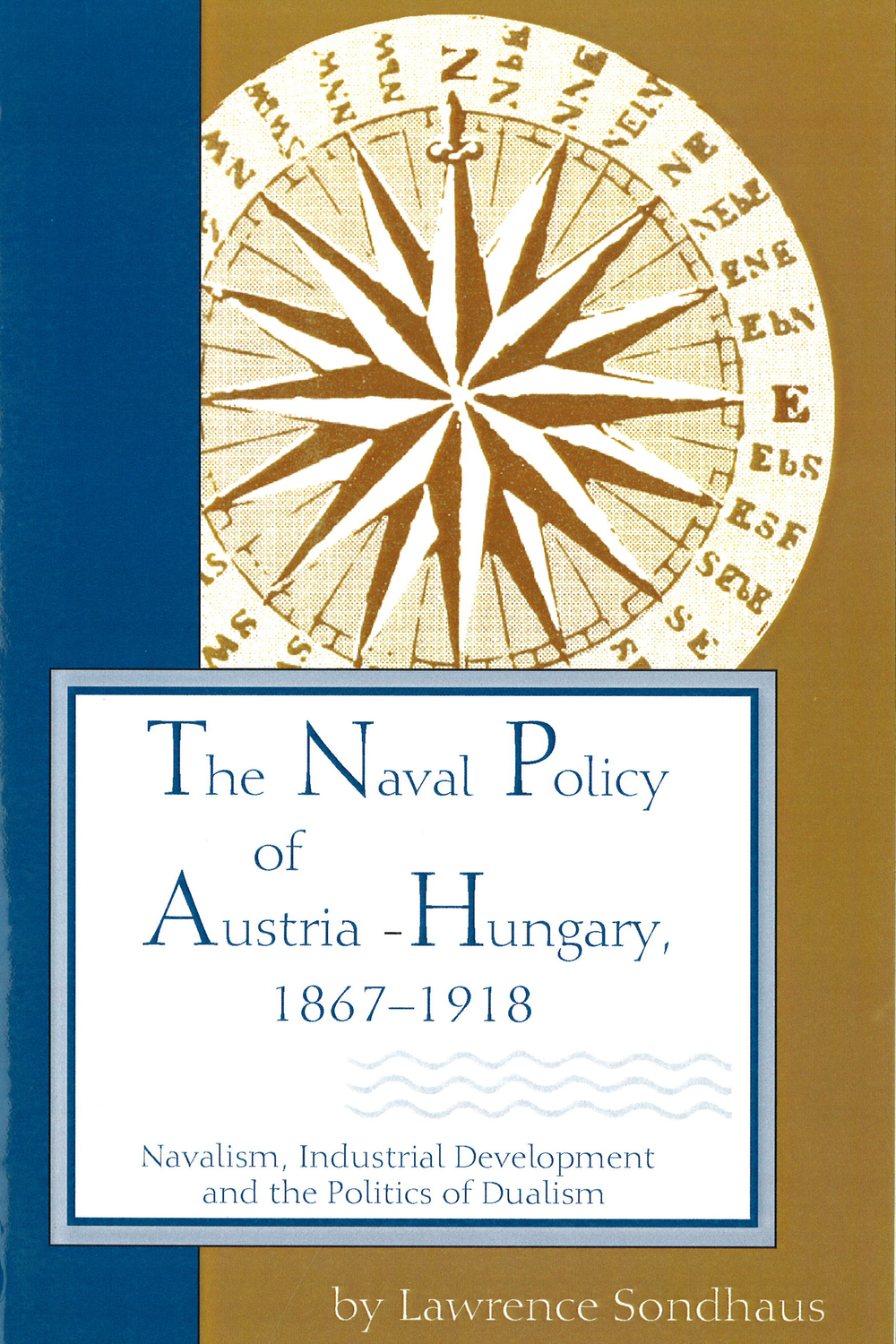 Navalism, Industrial and Development, and the Politics of Dualism

This detailed study charts the uneven growth of the Austrian navy from its high point following Archduke Ferdinand Max's administration and the War of 1866 to its ultimate dissolution after World War 1. In following this development, Lawrence Sondhaus not only relates the operational aspects of the Habsburg navy but also traces the growth of popular navalism in Austria-Hungary, the role of naval expansion in stimulating industrial development, and the peculiar difficulties of navy commanders in dealing with the Habsburg nationality problem and the cumbersome politics of Austro-Hungarian dualism.