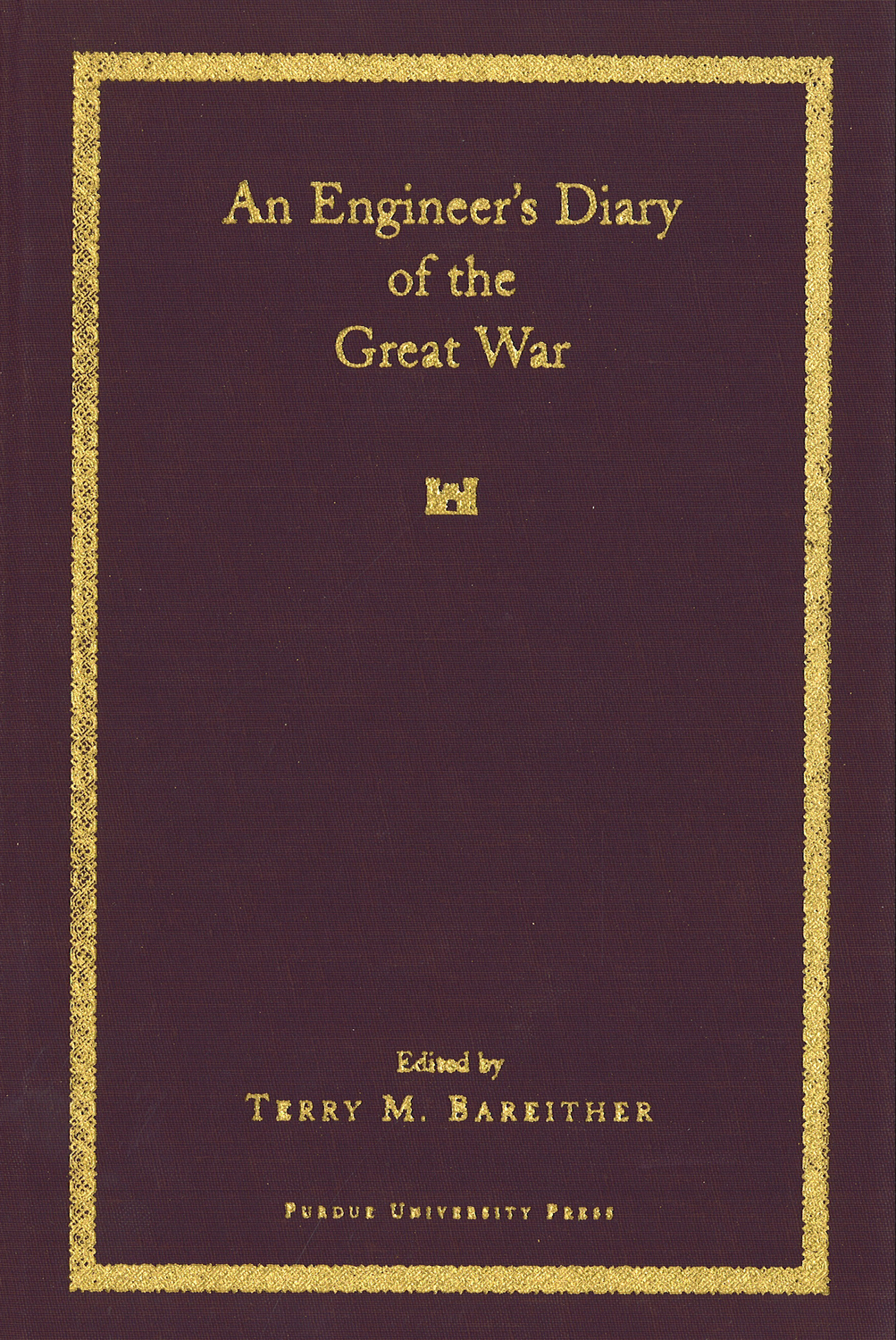 An An Engineer's Diary of the Great War

Harry Spring kept detailed diaries throughout most of his life. Harry died in 1974, but through his diaries he lives to tell us about his experiences. His diary for the time from November 28, 1917 to August 19, 1918 were lost during the fighting in the Argonne Forest, but in 1974, just before he died, he wrote some supplementary notes of what he could remember of this time. Harry Spring never intended or expected that his diaries would be published. They are therefore as private and personal as they are detailed and accurate. He never tried to make his diaries politically correct – he wrote exactly what he felt. This is why these diaries are so powerful.

Terry M. Bareither graduated from Purdue University with a bachelors degree in Civil Engineering and a masters degree in Construction Management and Engineering. He served in the United States Air Force prior to his successful career in various executive positions for multiple construction companies across the country.