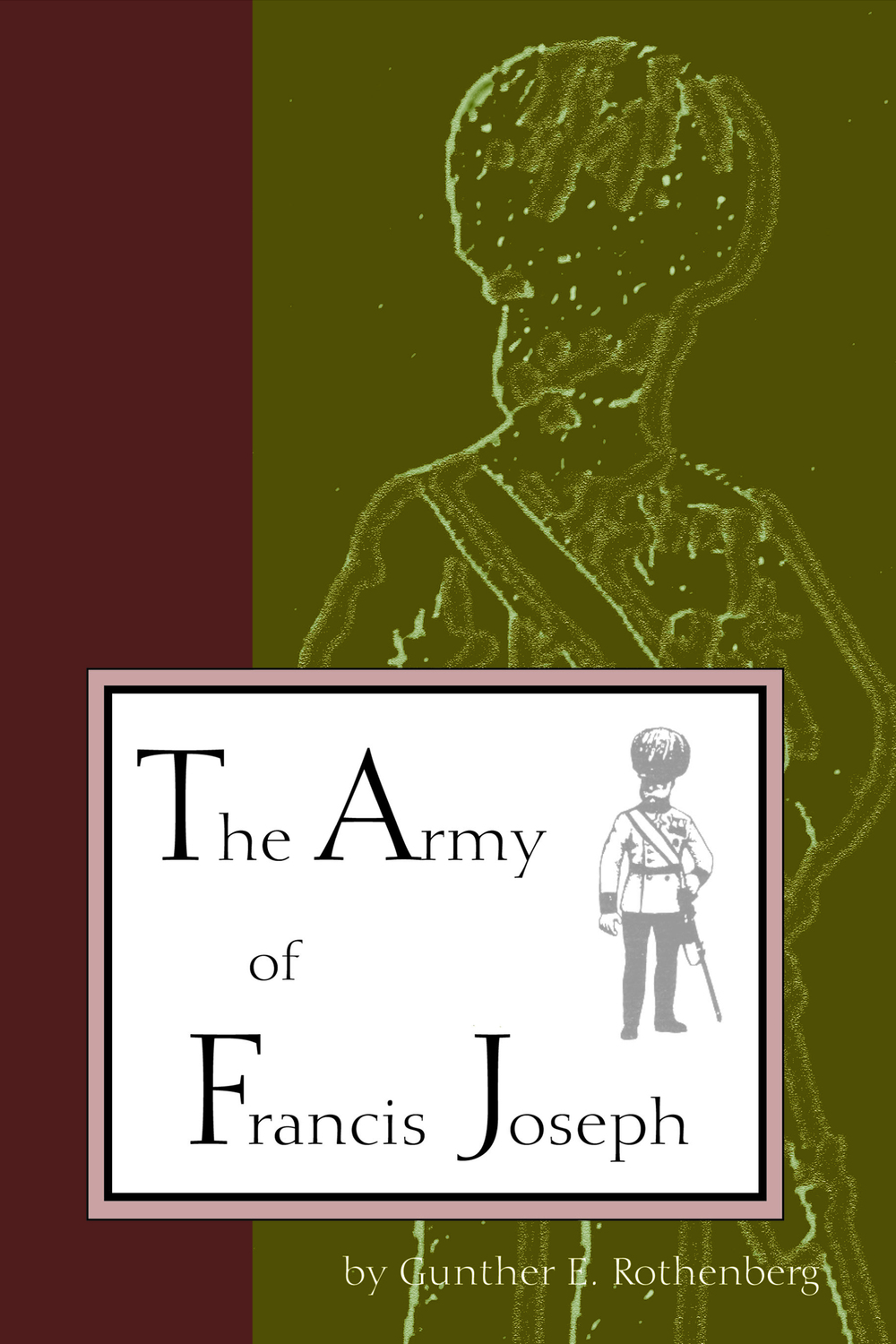 The army was perhaps the most important single institution in the multinational empire of the Hapsburgs. The Austro-Hungarian dynasty survived through the military power it could command, and the rise and fall of the fortress of the Hapsburgs were mirrored accurately in the state of its military establishment. It was in the army alone, with its common language, ideals, and loyalty, that the concept of a great empire headed by an emperor was even partially translated into reality. But in an age of nationalism, the army alone could not save the multinational state. Tradition and circumstance cast it into the role of a loyal servant the Emperor Francis Joseph and his dynasty, a role which proved inadequate to deal with the problems of the age. Rothenberg's work is the first analytical, full-length study of the army of Francis Joseph throughout its history from 1815-1918. He considers campaigns, battles, and leaders, but places his main emphasis on analyses of the overall developments in the military establishment, its role in foreign and internal policy, and above all on its struggle against the disintegration of the empire under the strain of growing national division.