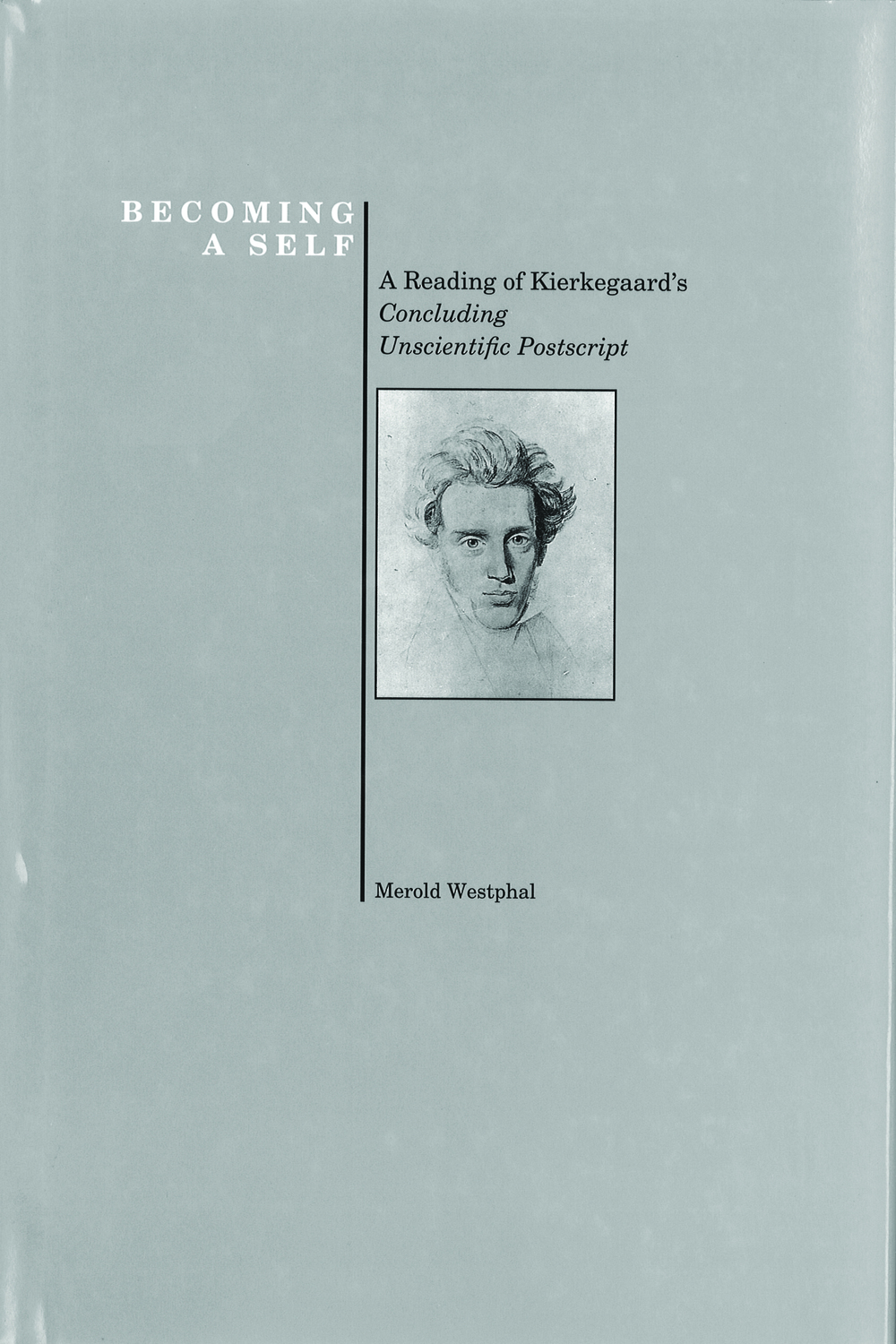 Soren Kierkegaard (1818-55) is perhaps best known for his existentialism, and his critique of the Western metaphysical tradition makes him a religiously committed postmodernist. Becoming a Self provides a reader's guide to the book often taken to be Kierkegaard's most important contribution to philosophy and theology. Merold Westphal includes the portion of Kierkegaard's text that develops his infamous thesis that truth is subjectivity, and offers a dose reading of the entire text of Postscript. In addition, he locates the text in the larger authorship of Kierkegaard, with special attention to the theory of stages or existence spheres; in the debate with Hegel, which is one of its most distinctive features; and in the conversations that make up contemporary postmodern philosophy. While postmodernism is usually thought to be inherently secular, Kierkegaard's pseudonym, Johannes Climacus, shows us what a variety of postmodern insights might look like if appropriated by religious thought. He tries to show that the demise of classical paradigms of selfhood do not require the abandonment of subjectivity and inwardness altogether, and that a decentered self can still be a responsible self. This volume continues Westphal's attempt to show that the individualism and "irrationalism" that have for so long been associated with Kierkegaard's thought are not the abandonment of community and thoughtfulness but powerful protests against major pathologies of complacent modernity. In this light, Kierkegaard's thought can be seen as a non-Marxist form of ideology critique.