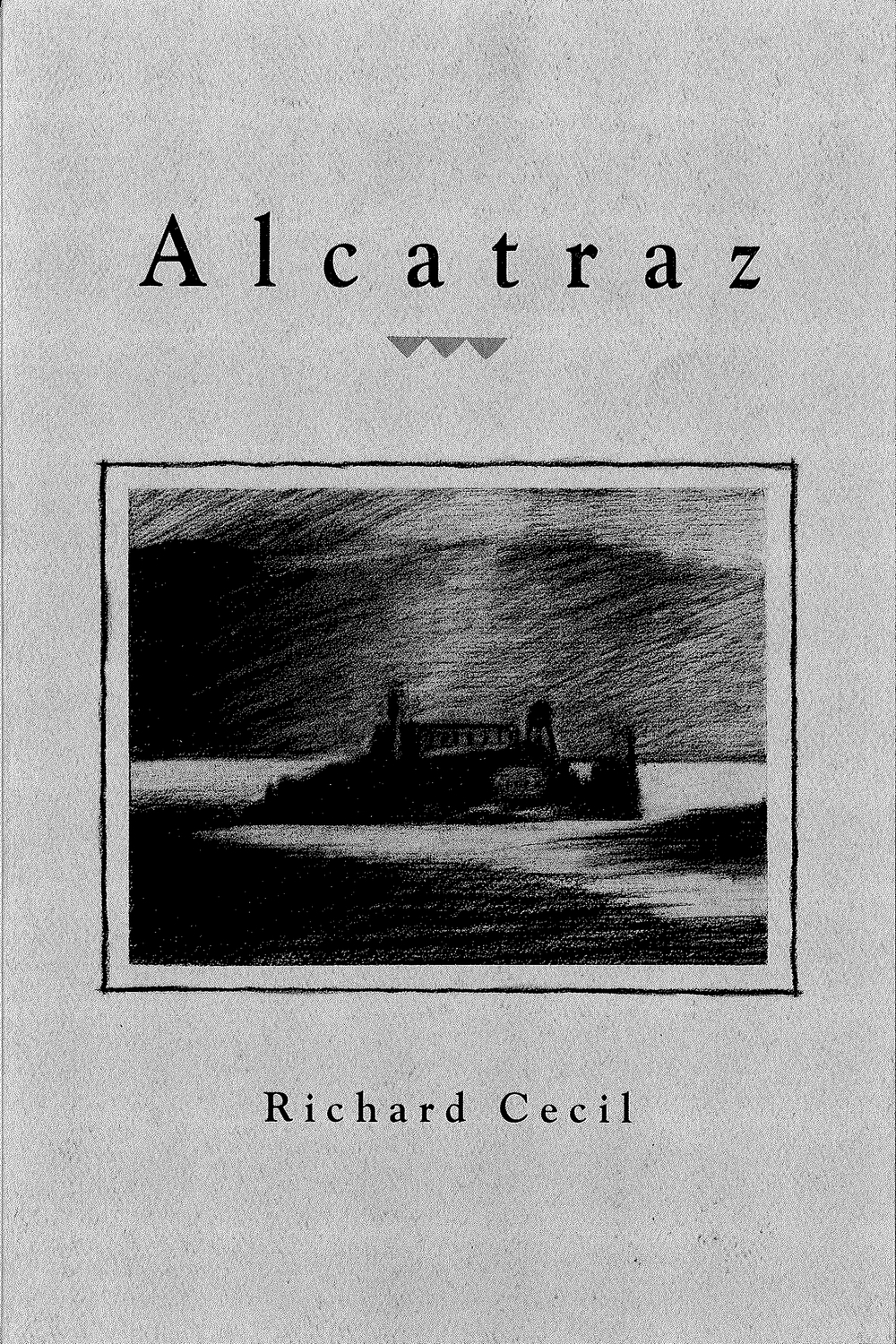 Alcatraz, the first winner of the Verna Emery Poetry Competition, was selected as the best of 500 manuscripts submitted to the Purdue University Press in 1991. The collection begins with "Bay Cruise," a reminiscence of the author's boat tour of San Francisco Bay on the eve of his induction physical in 1966, and ends with "Memorial," an account of the author's visit to the monument of the martyred students in 1989, during free time on a job interview at the Kent State Campus. In these poems, as in many of those that come between them, history mingles with personal history, what happened to the world with what happened to the author. The inherent danger of such a vision is that it can lead to solipsism – to a greater concern with personal annoyance than with public tragedy – but the author fights that tendency.

In “Little World,” for example, he discovers, on a snowy day, cozy in his tiny apartment, that the little blow-up globe he’s suspended in front of his window displays funny mistakes in spelling and geography – “Shrereport” for Shreveport, Chicago out of place, cities in Texas mixed up – but his initial delight at the prospect of going over the whole mixed-up, made-in-Honk Kong globe turns grim when he imagines the sweatshop child laborers who made those mistakes. Similarly his chagrin at having to cool his heels in the hallway while interviewers for the college teaching job (which he’s flown across the country at his own expense to seek) laugh and joke in their luxury suite with their first-choice candidate is transformed into a much wider perspective on envy and misery with his encounter with desperate, homeless people on the street outside. In poem after poem in this collection, the big world impinges on the little world, forcing the author – self-involved, anxious “not to get involved” – to look up from his shoe tops, and say, as honestly as he can, what he sees.

Richard Cecil was born in Baltimore and attended school at the University of Maryland, the University of Iowa, and Indiana University. His first book, Einstein's Brain, was published by the University of Utah press in 1986, and his poems have appeared widely in journals such as The American poetry Review, Southern Review, Poetry, Georgia Review, and Ploughshares. He currently teaches in the English Department and the Honors division of Indiana University in Bloomington, where he lives with his wife, the poet Maura Stanton, and their two cats, Olive and Oleander.