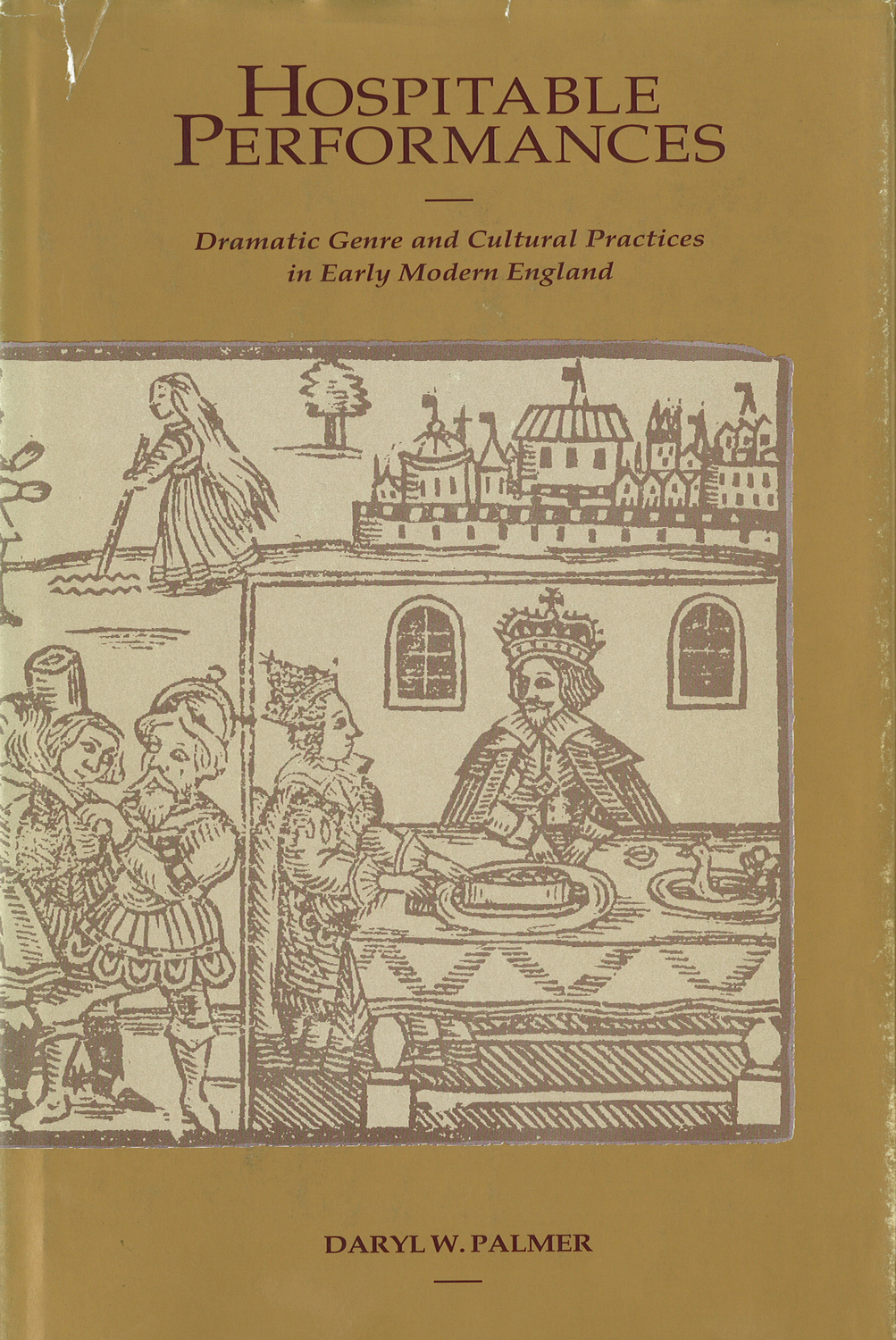 Hospitality is central to Renaissance culture. It accounts for hundreds of vast houses and enormous expenditures of energy and money. Practiced and discussed by members of every social class, hospitality could mean social advancement, marriage, celebration, manipulation – even terrorism. A genuine explosion of popular publication devoted to the period’s intense fascination with hospitality coincides with the rise of the English drama, a previously undiscussed connection. For a Renaissance playwright, hospitality’s dramatic possibilities were endless and provided an opportunity to debate rank, gender, social responsibility, and political method. This wide-ranging and interdisciplinary study draws on sociology, anthropology, history, and literary theory to examine the practice and the literary re-presentations of hospitality. Palmer offers an original synthesis of dramatic texts from early modern England that gives place to Shakespeare and his contemporaries. The literary texts Palmer uses cover a diverse field, from Shakespearean drama to royal progresses, from court entertainment to pamphlet literature. The genre of pageantry, a more ubiquitous form of entertainment than the more-studied public theater, takes over the heart of the study. Through these various genres, Palmer investigates the notion of mediation, the relationship between aesthetic objects and the culture that produced them.