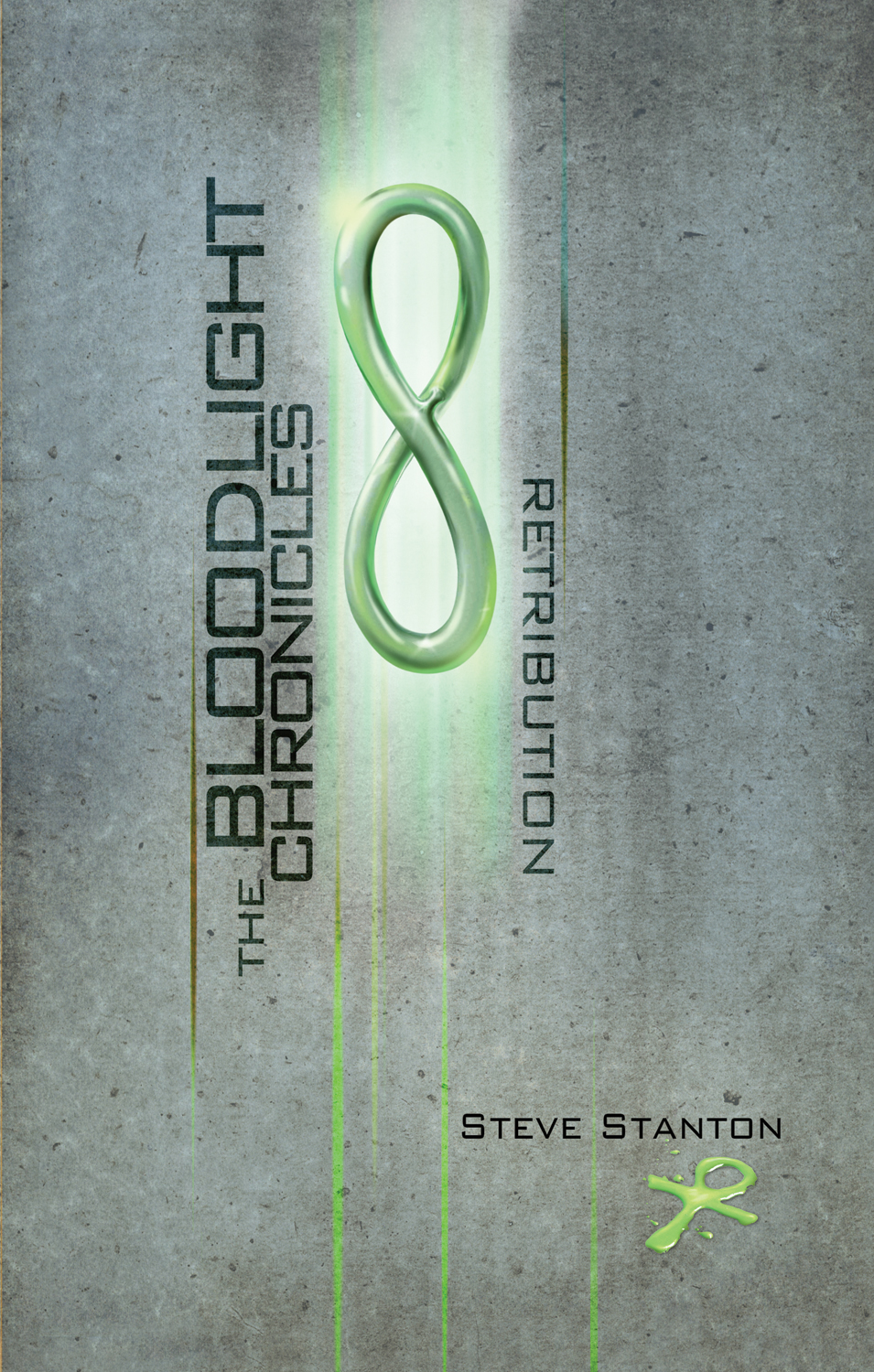 In a post-cyberpunk future, where global economic activity is carried out in a virtual-gaming realm, a new blood-transmitted virus has become a black-market staple due to its temporary rejuvenating effects, forcing infected ?Eternals” into tightly knit underground communities where they must hack the V-net for basic food and shelter. In the first book of a series that ?revitalizes the cyber-fiction genre with its vivid prose and believable characters” (Library Journal), Zakariah Davis and his wife Mia successfully procured an activated sample of the virus for their only son, Rix, but Zakariah sacrificed his memories in the process, and he and his father Phillip were brain-burned trying to hack the A.I. Beast who controls V-space. In book two, Mia is murdered in retribution and the family is overcome by grief. Zak goes on a quest to contact her spirit in the afterlife while Rix wants revenge at any cost. Niko, the teenage clone of Zak’s dead sister, has received the Eternal virus and been captured by ?vampires” who drain her blood nightly for its rejuvenating effects. After Rix helps her to escape, she finds sanctuary at the bedside of her comatose progenitor, Phillip Davis, whose brain is being reconstructed in a clandestine neuroscience laboratory. Zak enlists the help of a famed lecturer on psychic research, Jackie Rose, and together they travel to the home of a Haitian shaman, Tono, a prophetic spiritual healer. Rix and Niko team up to find Mia’s murderer and finally confront her killer in the lair of the Beast.