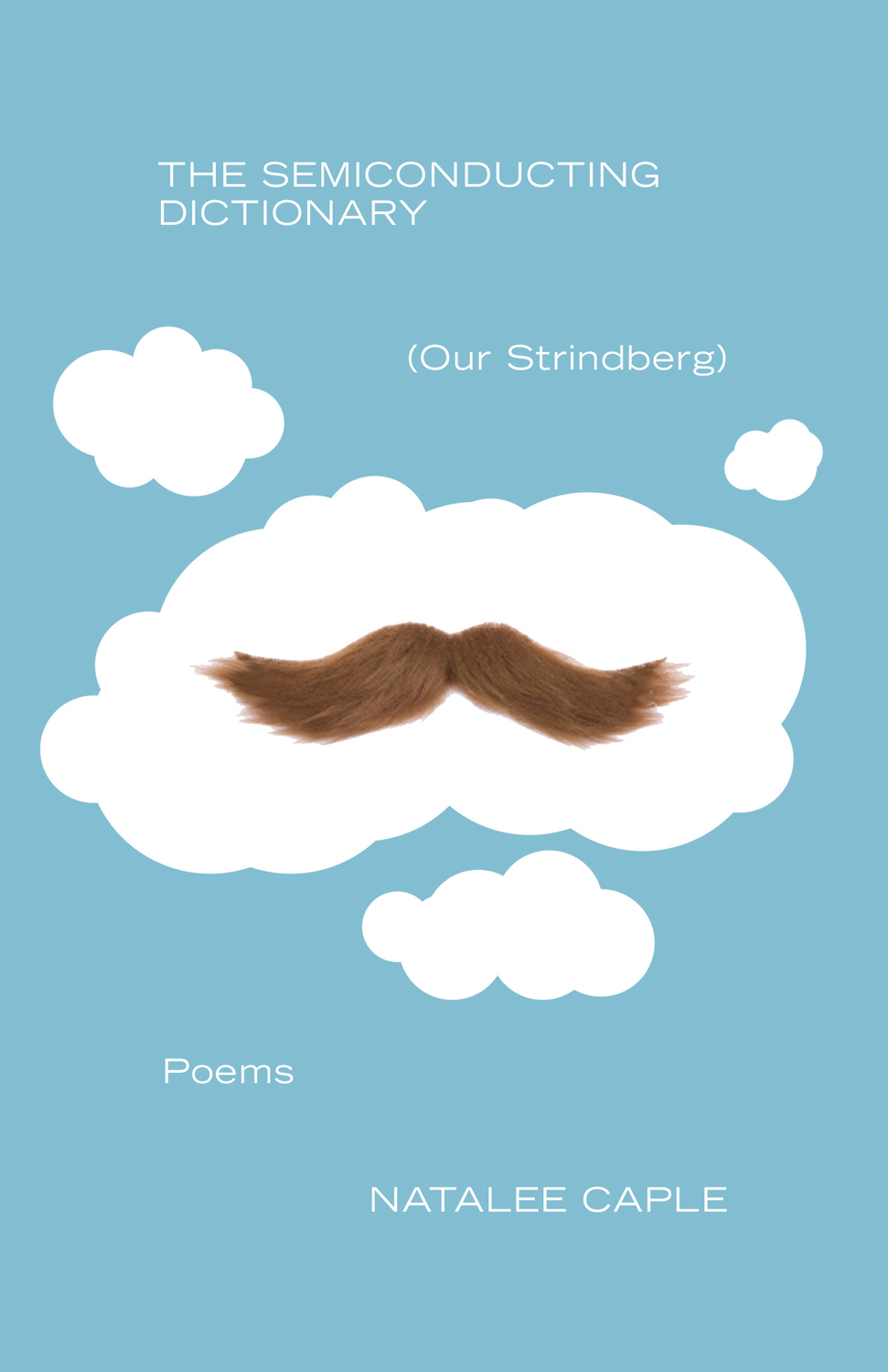 ?The Semiconducting Dictionary: Our Strindberg is a playful original re-visioning of the life of notorious misogynist and modern drama master August Strindberg, mixing prose and poetry of various forms from different historical periods including straightforward lyric, found poetry, haibun, list poems, magic spells, and alchemical recipes to construct a portrait and to tell a story. August Strindberg is a hotly debated figure, a master of the Modern theatre and a contemporary of Ibsen; the influence of Strindberg’s work continues to this day. However, in contemporary times his often outrageous misanthropy and misogyny (he claimed that women were demons) have been variously apologized for as poetic licence, self-portrait, critical posture, or simply mistaken (how could he be a misogynist when there were so many women in his life?). Caple contributes to the apologist literature surrounding him by pretending that he was actually a woman playwright living as a man and his supposed hatred either part of the disguise or else self-loathing. By embracing Strindberg, Caple is able to highlight the excessive beauty of human complications and to represent a world at the end of the enlightenment, as the magic of the church gave way to the magic of the sciences.

Natalee Caple is a doctoral candidate at the University of Calgary. She is the author of "The Heart Is Its Own Reason," "Makerel Sky," "A More Tender Ocean," and "The Plight of Happy People in an Ordinary World." She lives in Calgary, Alberta.