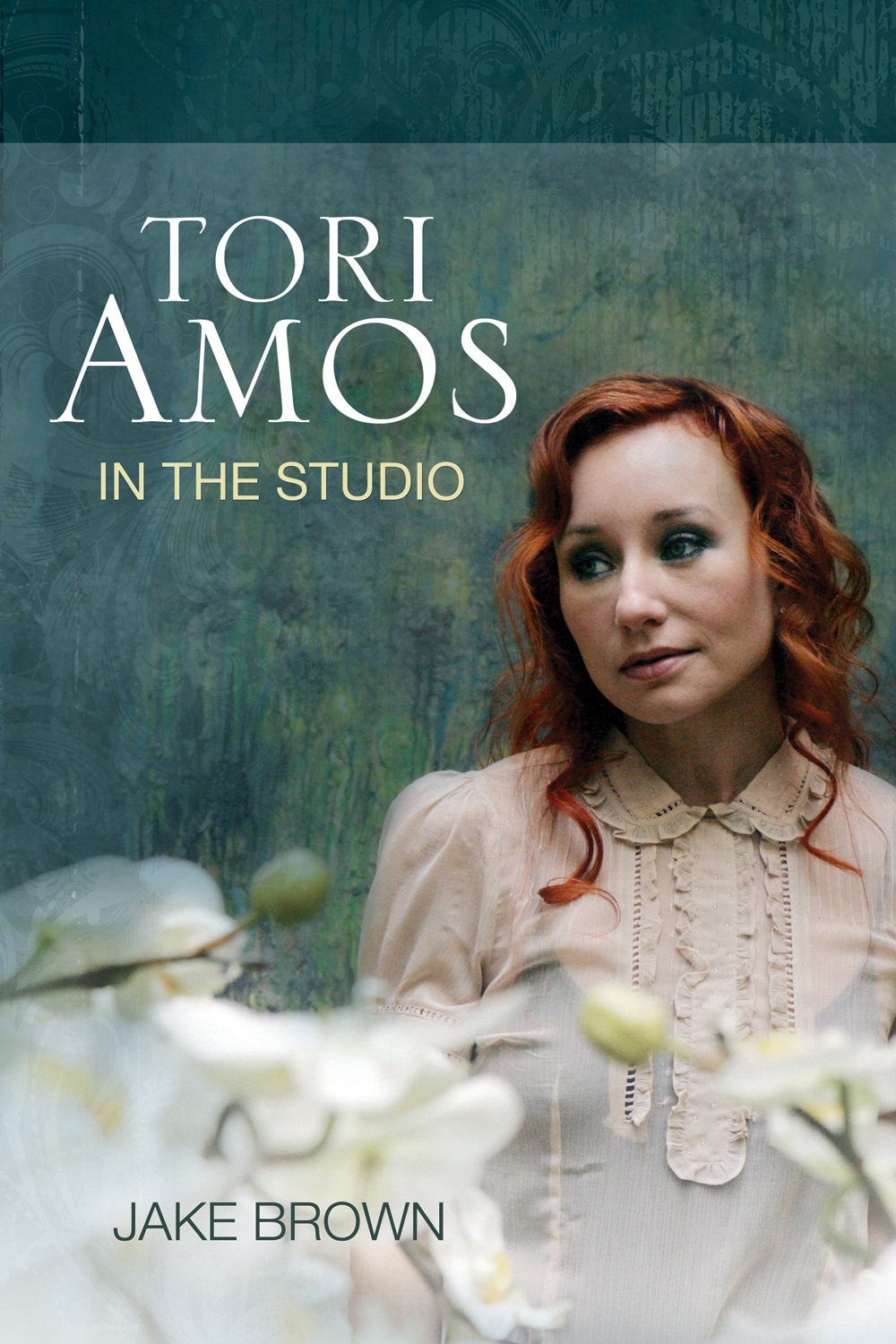 Featuring exclusive interviews with people who worked alongside Tori Amos in the studio — sound engineers, one of her producers, and backing band members — as well as in-depth research into the singer herself

Tori Amos: In the Studio explores this groundbreaking artist’s career album by album. From her childhood as a piano prodigy to her first band, her seminal album as a solo artist to her prolific years of recording and touring, Tori Amos has refused to play by the rules of the recording industry and instead fearlessly forged her own path and musical identity.

Amos achieved note early in her career by being one of the few alternative rock performers to use piano as a primary instrument. Known for her emotionally intense songs that cover a wide range of subjects including sexuality, religion, and personal tragedy, Amos has sold over 12 million albums worldwide, and seven of her studio albums have debuted in the top ten on Billboard’s Top 200 chart. In this book, Jake Brown goes behind the music to reveal Tori Amos’ artistic process while creating 11 studio albums — from Little Earthquakes to Midwinter Graces — that are beloved by her devoted fan base and praised by music critics.

This is the third title in ECW’s In the Studio series by music journalist Jake Brown. Other subjects include Heart and producer Rick Rubin.