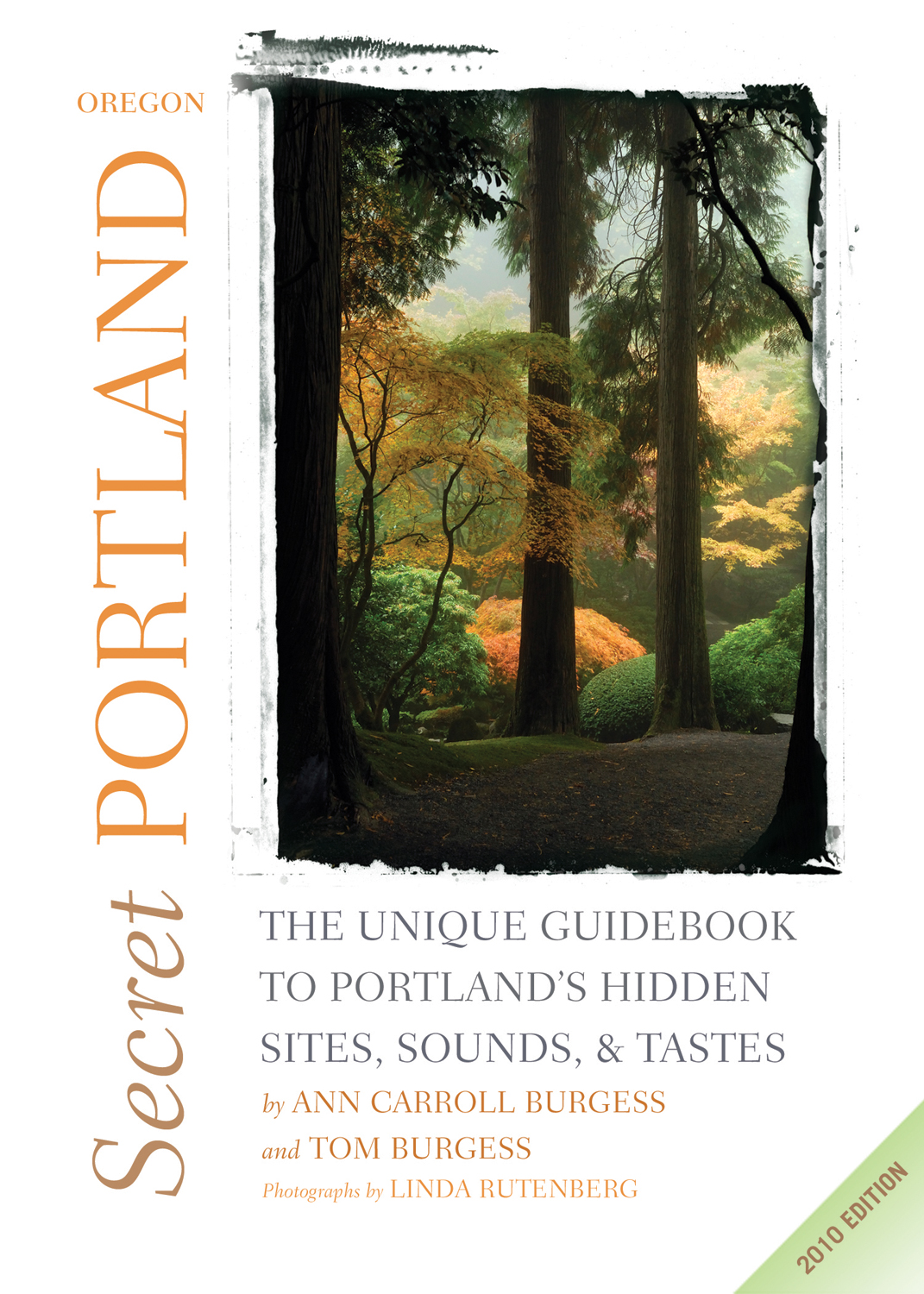 Portland, the secret gem of the West Coast, is almost too good to be true. Imagine a city where a bookstore occupies an entire city block. A city where brewing beer has been elevated to an art form; a city containing both the world’s smallest dedicated park and largest forested city wilderness. No sales tax, old-fashioned gas stations, the only volcano within city limits, and a world-renowned transit system. You would have to be imagining Portland, and you wouldn’t be dreaming. Secret Portland is the only guide that takes the time to explore the city’s scores of lesser-known treasures — the secrets that make it a place worth dreaming about. Leading you to the spots that only locals know, Secret Portland is readable, quirky, and intimate, exposing little-known histories and legends, the best ethnic eateries, chicest cheap hotels, and locally favoured nightspots.Don’t miss the opportunity to watch the weather machine in Pioneer Courthouse Square, choose a favourite blossom at the International Rose Test Garden, ride the only three-door elevator west of the Mississippi, or embark on an epic pub-crawl to the city’s celebrated microbreweries. Let Secret Portland show you a side of the city you’ll never forget.Secret Portland is the latest in the acclaimed and award-winning Secret Guides series. To date, we’ve unlocked the secrets to New York, Chicago, San Francisco, Boston, Providence and Newport, Toronto, Ottawa, Vancouver, and Montréal.

Ann Carroll Burgess is an award-winning travel journalist. She is the author of The Guide to Western Canada (sixth edition), and Atlanta Alive. Tom Burgess is a retired chemical engineer who has travelled worldwide. An avid writer and photographer, he has written, or contributed to the writing of, seven travel books.