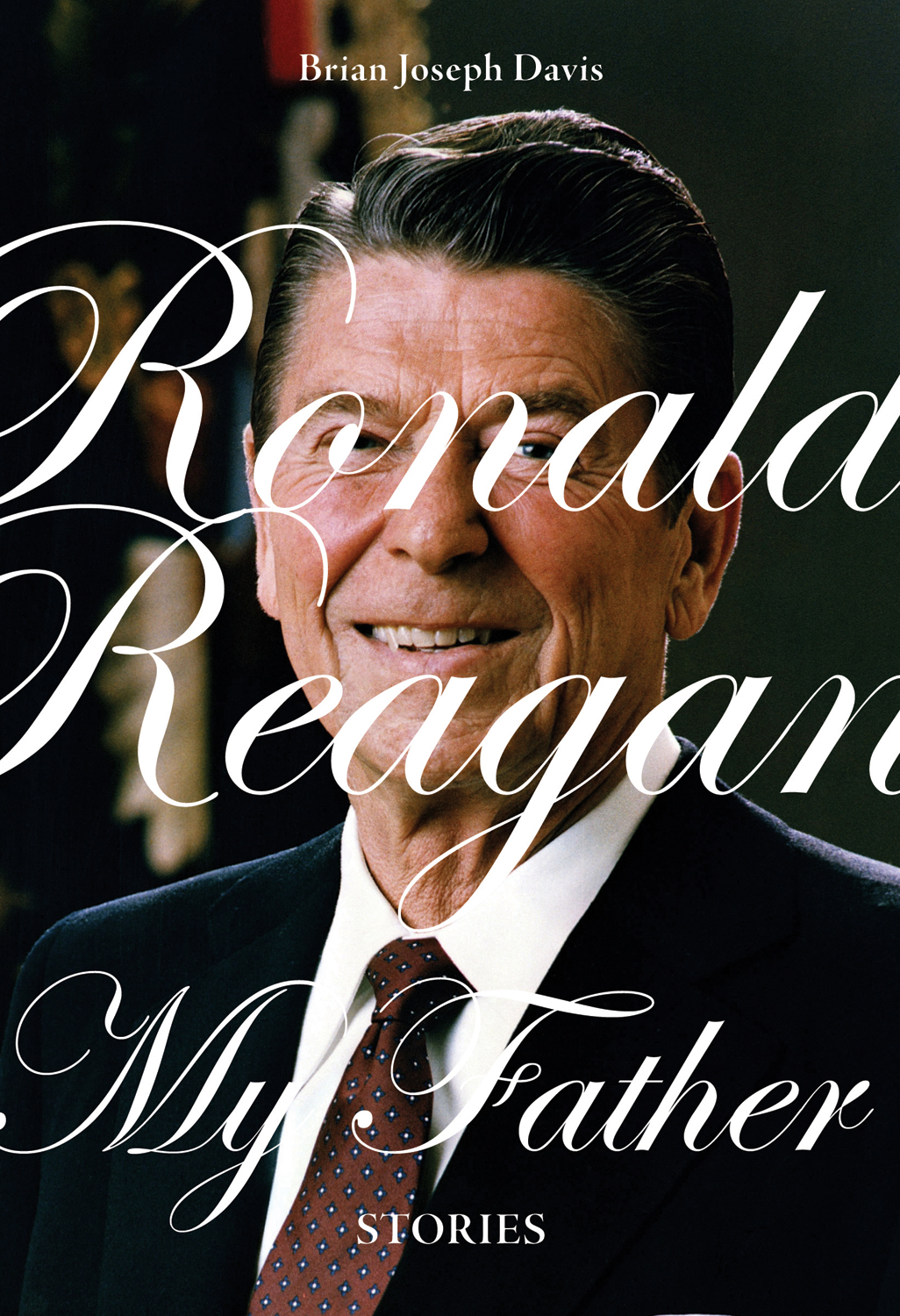 “The book of your fever dreams.” — Slate on I, Tania

The elderly take to the streets at night for illegal and cathartic electric scooter racing. (Think Two-Lane Blacktop but starring Abe Vigoda and Estelle Getty.)

A copy editor suffers brain damage from West Nile virus and is suddenly filled with cannibalistic violence and award-winning minimalist poetry. (It’s a little like Awakenings, but directed by David Cronenberg.)

Mayor McCheese visits a sexually repressed British couple in the early 1970s and touches their lives forever. (Okay, try this: Pasolini’s Teorema but with Mayor McCheese.)

Startlingly original but anchored by vivid characters, Ronald Reagan, My Father weaves all these ideas, and more, into a bleakly hilarious vision that’s both human and uncanny — as if Raymond Carver was marooned on Mars with ten hours to live.

Brian Joseph Davis is an artist and the author of Portable Altamont and I, Tania, as well as the co-founder of Joyland.ca, which the CBC called “the go-to spot for readers seeking the best in short fiction.” Davis has written for the Globe and Mail, Utne, and Eye Weekly. He lives in Toronto.