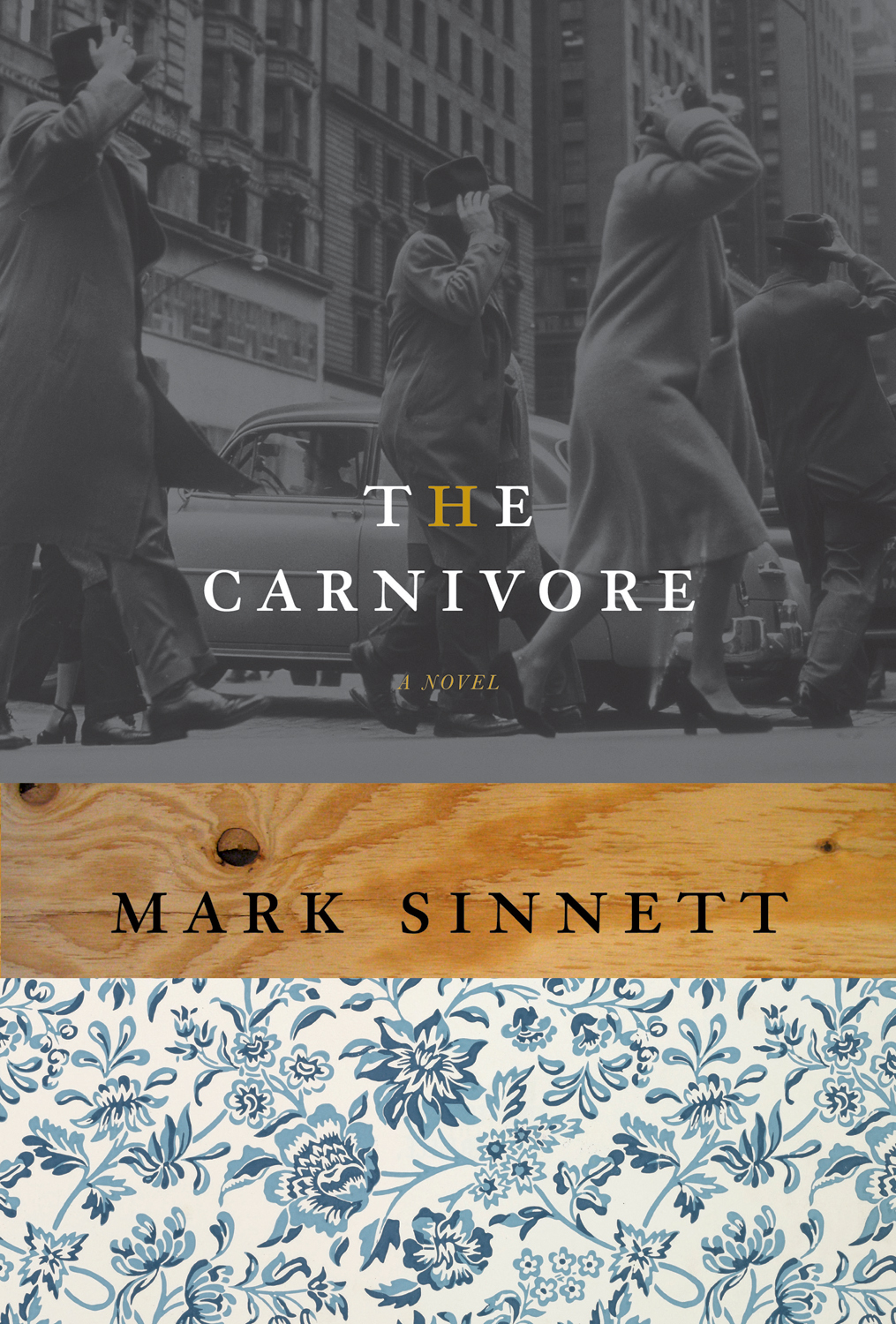 The Carnivore is a historical novel of disaster and betrayal, set in the Toronto of both 1954 and 2004. In the aftermath of Hurricane Hazel, a young cop, Ray Townes, emerges as a hero. There are numerous accounts of his bravery, of the way he battled all night to save those who were trapped in houses swept away by the raging Humber River. His story is featured prominently in the newspapers, thrusting him into the spotlight as a local celebrity. His wife performs her own small miracles that night. Mary is a nurse at St. Joseph’s Hospital and she treats many of the survivors. The emergency room is overrun; the hallways are slick with river mud: of course, her feats go almost unnoticed. But among the victims she treats there is a woman, disoriented and near death, who reveals mad-seeming details of her ordeal ? details that lead Mary to doubt her husband’s heroism. The officer and the nurse (with a new house, new friends, and plans for a family) try to normalize their life together in a shell-shocked city, but Mary also searches for the truth about her husband. Is he simply the tired hero who stares out at her from the cover of the Globe and Mail, or is it a much darker figure who sits across the table from her at breakfast? Definitive answers are elusive . . . Fifty years later, when a reporter comes knocking, wanting to revisit that violent night, the missing details finally surface ? and threaten to destroy them.