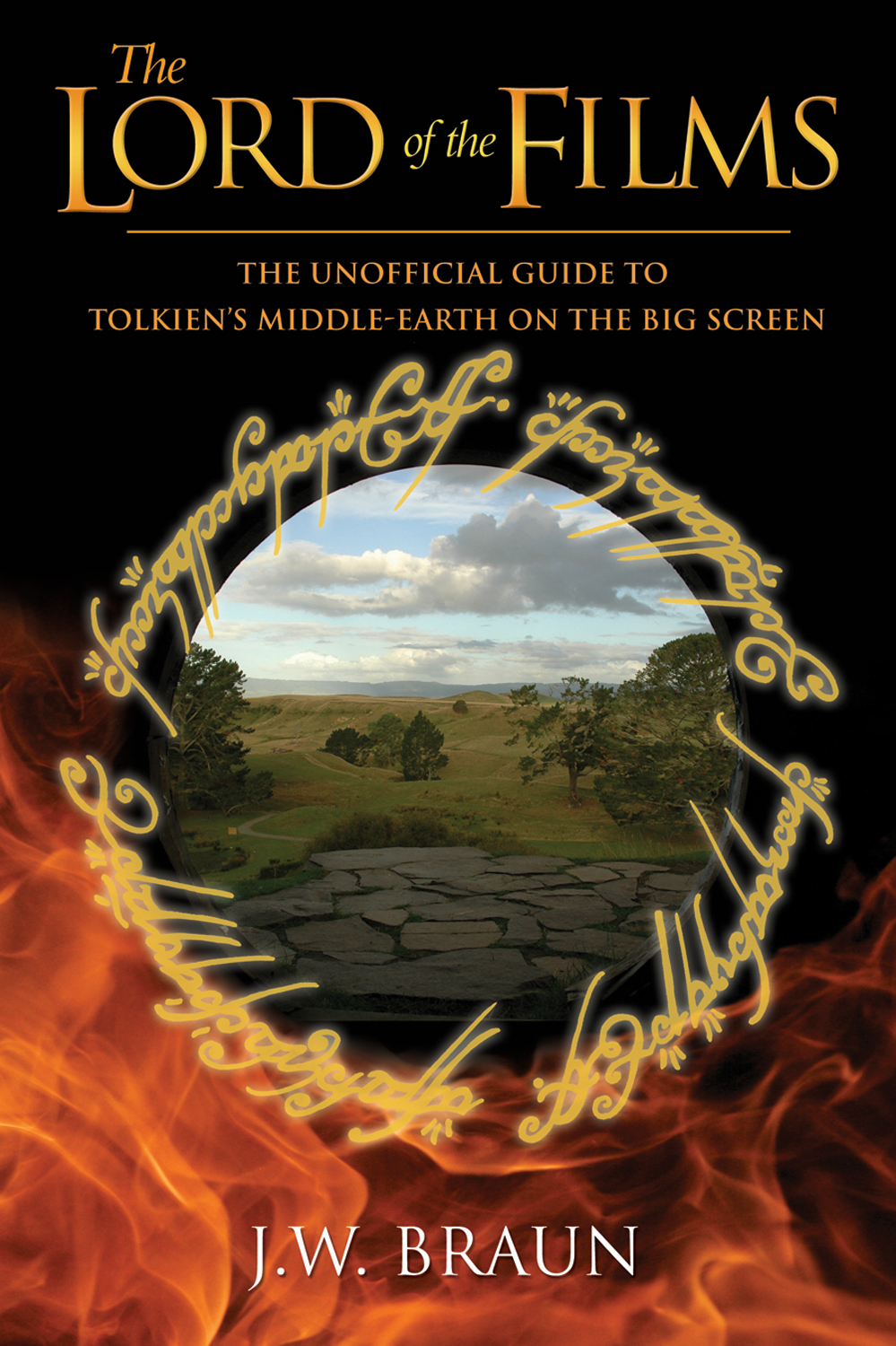 Lord of the Films

One book to rule them all. First popularized in Tolkien’s classic and bestselling series, The Lord of The Rings has garnered millions of fans around the world. The stunning film trilogy by Peter Jackson was groundbreaking, beautiful, and, as expected, hugely successful. The Lord of the Films is a unique scene-by-scene guide to the entire film trilogy, with lots of games, puzzles, and interviews with the filmmakers tossed in. In this book, each scene in each movie is tackled on four different fronts: a closer look at the plot and the action, a look behind the scenes, a reveal of mistakes that slipped through, and audiences’ reactions. In addition to the famous live-action trilogy, other related films (such as the animated animated adaptations) are covered as well. As an added bonus, the book includes a foreword by Cliff Broadway, a staff member of TheOneRing.net a member of the inner circle of those who worked on the films. After reading this book, fans will feel like they’re watching The Lord of the Rings for the first time all over again!

J.W. Braun became fascinated by fantasy before he had a handle on reality. After reading The Lord of the Rings as a child in the 1980s, he became convinced that the books would one day become blockbuster films and began watching for news of potential projects. As the would-be blockbusters began to come to fruition, he followed the reports from the project from beginning to end, savouring every moment. Braun lives in Burlington, Wisconsin.