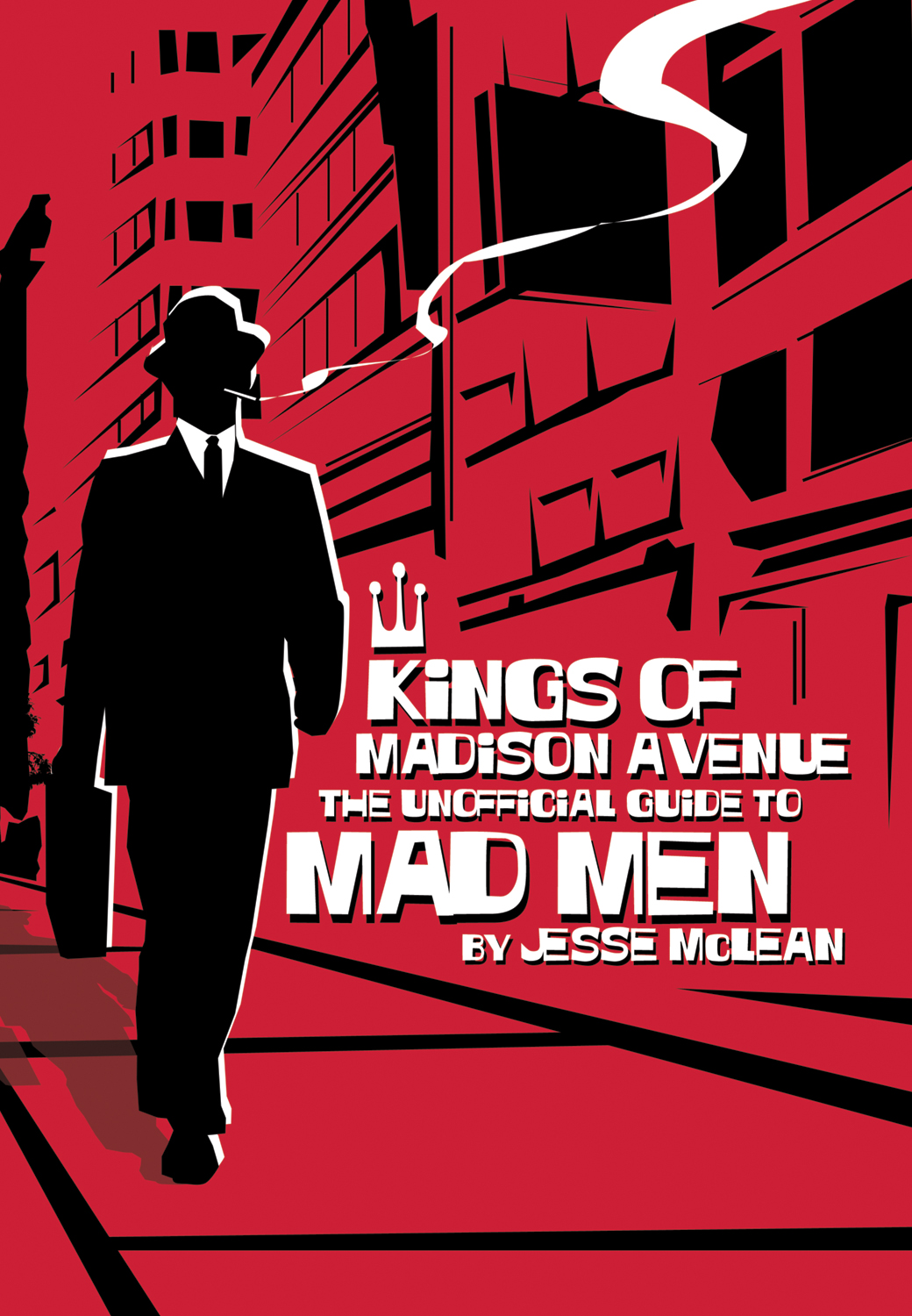 The Unofficial Guide to Mad Men

?’Mad Men’ beguiles like a Christmas catalog of all the forbidden vices ? a sleek, hard-boiled drama with a soft, satirical core.” ? New York Times ?The year’s best new show.” ? Time Magazine ”If this is the future of TV, the future’s looking good.” ? USA Today Not since a certain mob boss battled anxiety attacks has a series tapped into the zeitgeist with such speed. And yet, this sophisticated show about 1960s Madison Avenue advertising house Sterling Cooper has surpassed even The Sopranos in cultural resonance. From critical reviews that swoon over the elegant storytelling to fashion designs that pay homage to the sleek sensibility, everyone is talking about Mad Men. Fans of creator Matthew Weiner’s show enjoy not only the high-calibre storytelling but the ironic view of recent history. As such, they thirst for a companion volume that will deepen their understanding and appreciation of the show. Kings of Madison Avenue provides detailed episode guides, cast biographies, and rich sidebar content (how to party like the Mad Men and a travel itinerary for the perfect Mad Men Manhattan weekend). But because the fans of this show are also connoisseurs of history, this book offers further historical context not often available in companion guides, such as influences of the show (Sex & the Single Girl author Helen Gurley Brown, Revolutionary Road’s Richard Yates, Billy Wilder’s The Apartment), or historical touchstones intertwined in the storylines (the landmark ”Think Small” Volkswagen Beetle campaign, the Nixon/Kennedy presidential campaign, the creation of Lucky Strike’s ?It’s toasted” slogan). A series that not only sketches the cultural landscape with skill but has also taken a place in that very landscape requires a guide that reflects the breadth and depth of this effect. Kings of Madison Avenue: The Unofficial Guide to Mad Men is just that book.