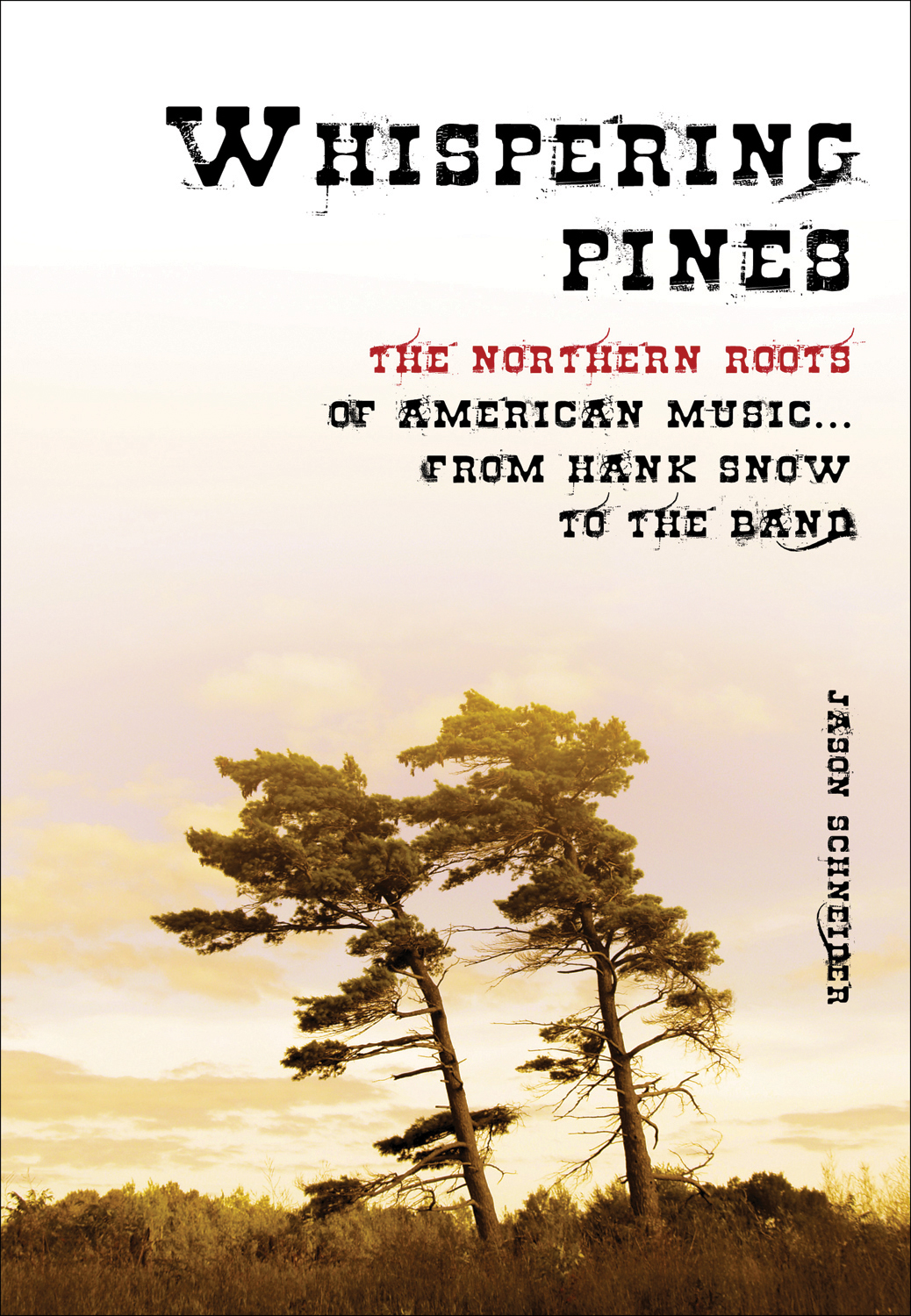 The Northern Roots of American Music ... From Hank Snow to The Band

Canadian songwriters have always struggled to create work that reflects their specific environment, while simultaneously connecting with a mass audience. For most of the 20th century, that audience lay outside Canada, making the challenge that much greater. While nearly every songwriter who successfully crossed this divide did so by immersing themselves in the American and British forms of blues, folk, country, and their bastard offspring, rock and roll, traces of Canadian sensibilities were never far beneath the surface of the eventual end product.

What were these sensibilities, and why did they translate so well outside Canada? With each passing decade, a clear picture eventually emerged of what Canadian songwriters were contributing to popular music, and subsequently passing on to fellow artists, both within Canada and around the world. Just as Hank Snow became a giant in country music, Ian & Sylvia and Gordon Lightfoot became crucial components of the folk revival. In the folk-rock boom that followed in the late ’60s, songs by The Band and Leonard Cohen became instant standards, and, during the ’70s singer-songwriter movement, few artists were more revered than Neil Young and Joni Mitchell.

Jason Schneider is the co-author of Have Not Been The Same: The CanRock Renaissance, and author of the novel 3,000 Miles. His work appears regularly in Exclaim! Magazine and he is one of Canada’s most respected music journalists. He lives in Waterloo, Ontario.