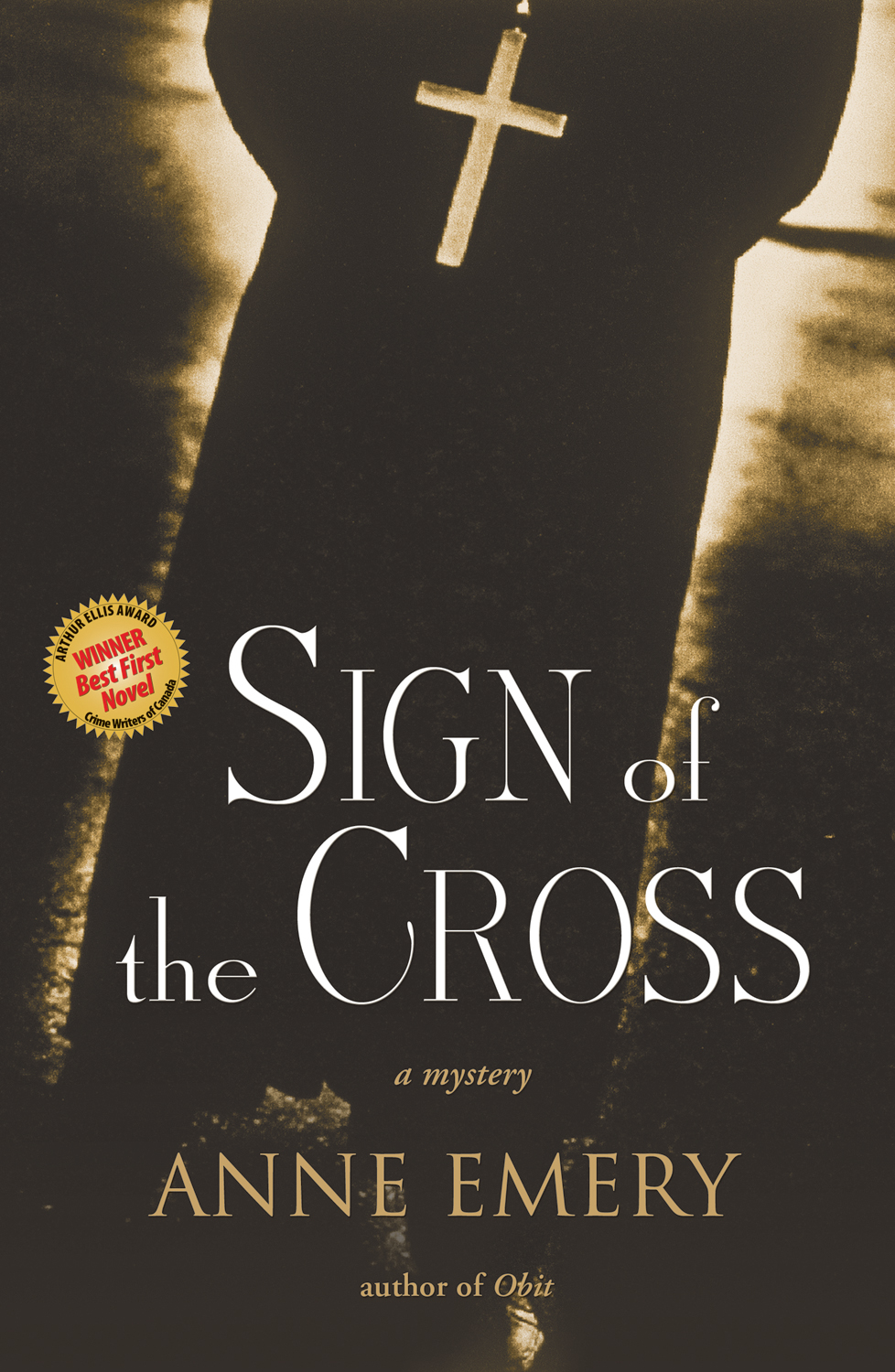 Winner of the Arthur Ellis Award, Best First Novel Father Brennan Burke is the main suspect in the murder of a young woman. Defense attorney Monty Collins steps up to defend him, but realizes the only way to exonerate him is to dive into the secrets of his past … Be careful what you wish for, his mother used to say. Yet how many times, in his twenty years defending the underprivileged, has Monty Collins wished for a client who is intelligent, articulate, and tattoo-free? Now he has one, but it’s not long before his mother’s warning comes back to haunt him. Father Brennan Burke was born in Ireland, raised in New York, and educated in Rome — he’s equally fluent in Latin and the language of the street. And he is the prime suspect in the killing of a foxy, young woman whose body was found carved with a religious sign, a sign that points straight to the priest. From their first meeting, Monty finds Burke acerbic, arrogant, and evasive about his relationship with the victim. Conflict between lawyer and client simmers throughout the ordeal that lies ahead, as evidence piles up and murder charges seem inevitable. With Burke remaining tight-lipped about his past, Monty has no choice but to go behind his back and conduct a probe into the life of his own client. Never in his career has Monty been so lost for answers, until a long-forgotten incident takes on new and ominous meaning … About the Collins-Burke Mysteries This multi-award-winning series is centred around two main characters who have been described as endearingly flawed: Monty Collins, a criminal defence lawyer who has seen and heard it all, and Father Brennan Burke, a worldly, hard-drinking Irish-born priest. The priest and the lawyer solve mysteries together, but sometimes find themselves at cross-purposes, with secrets they cannot share: secrets of the confessional, and matters covered by solicitor-client confidentiality. The books are notable for their wit and humour, and their depiction of the darker side of human nature ? characteristics that are sometimes combined in the same person, be it a lawyer, a witness on the stand, or an Irish ballad singer who doubles as a guerrilla fighter in the Troubles in war-torn Belfast. In addition to their memorable characters, the books have been credited with a strong sense of place and culture, meticulous research, crisp and authentic dialogue, and intriguing plots. The novels are set in Nova Scotia, Ireland, England, Italy, New York, and Germany. The series begins with Sign of the Cross (2006) and continues to the most recent installment, Postmark Berlin (2020).

Anne Emery is a graduate of Dalhousie Law School. She has worked as a lawyer, legal affairs reporter, and researcher. She lives in Halifax, Nova Scotia, with her husband and daughter.