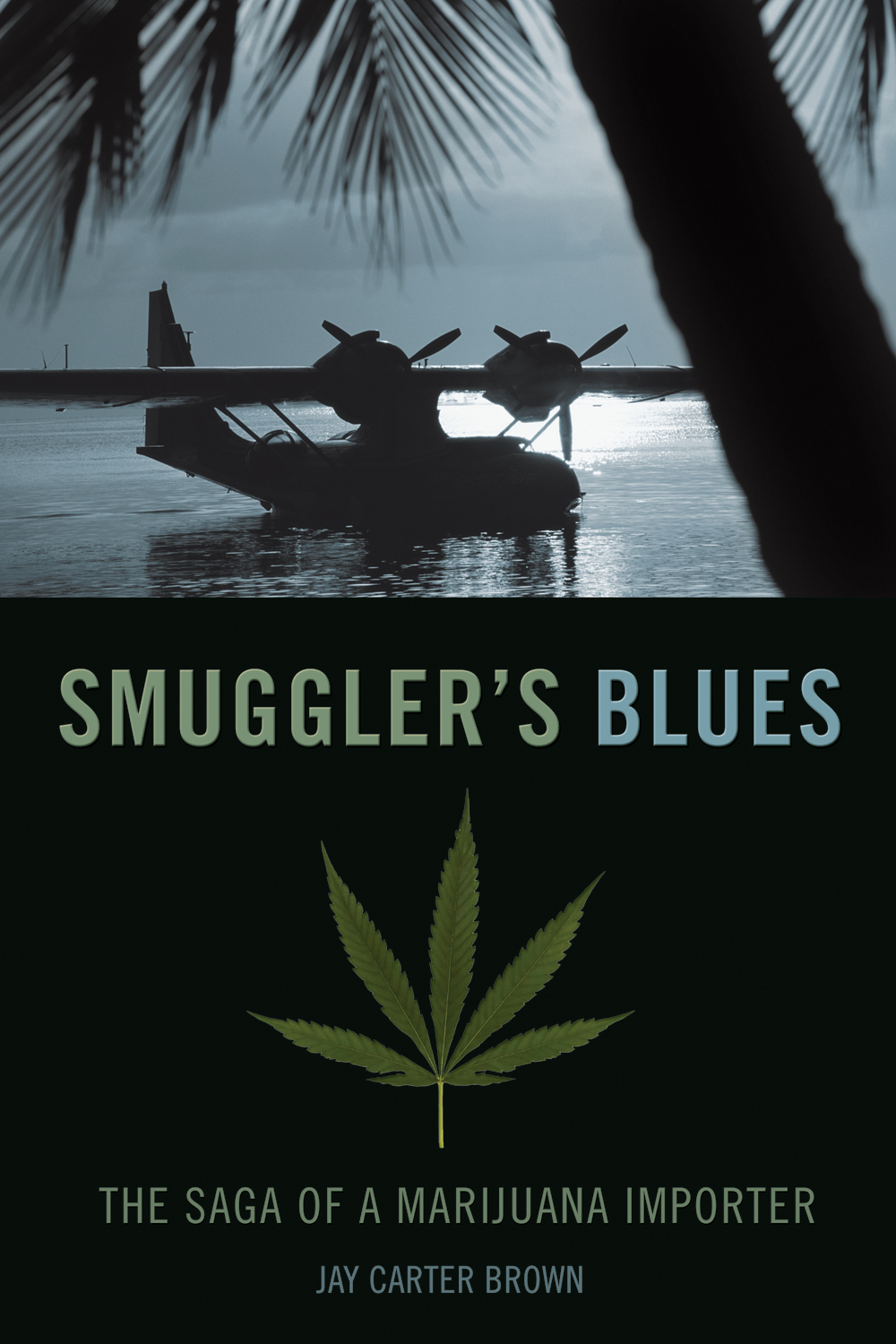 The Saga of a Marijuana Importer

Mobsters, murder, betrayal, and revenge are the raw components of this candid look into the day-to-day life of a modern-day marijuana smuggler. Told from the viewpoint of an impressionable young entrepreneur named Jay Carter Brown, the book quickly draws the reader into the gritty underbelly of the international drug trade. The story begins with minor-league smuggling scams between Canada and the Caribbean that soon escalate to multi-ton shipments of grass and hash from the Caribbean and the Middle East. All goes well for a time, but as the stakes grow higher, the inevitable setbacks occur. When Jay teams up with a crusty old bank robber named Irving, he also inherits a host of other felons who come out of jail to visit his new partner, ex-cons such as: Randy the hit man who liked to practise his fast draw in front of a mirror; Simon, the drug-running pilot; and Chico Perry, who smoked reefer in his pipe while robbing banks and shooting it out with the cops. Drug-runners, police, jealous friends, and rival gangs all contribute to this extraordinary story told by a young man who became involved at the highest levels of the drug trade, and lived to tell about it. Smuggler’s Blues is a rare opportunity to experience life in another world — a world where survival relies on brains, brawn, and a generous measure of good luck.

Jay Carter Brown is a businessman and a freelance writer who was brought up in the west end of Montreal. Because Smuggler’s Blues is based on true stories, the author’s name and the names of all of the characters have been changed.